A great show for you today...

Leinster defeated Munster in the PRO 14 semi-final on Saturday to set up a showdown with Scarlets on Saturday in the Aviva Stadium.

It will be a return to the scene of their Champions Cup semi-final annihilation for Scarlets but having won the league in the same venue last year, they'll hold little fear for what's in store.

END_OF_DOCUMENT_TOKEN_TO_BE_REPLACED

To discuss the game at the weekend and look ahead to the final, host Andy McGeady and SportsJOE reporter Pat McCarry are joined by Dragons' head coach Bernard Jackman, James Downey and we're also joined in studio by referee Stuart Berry. 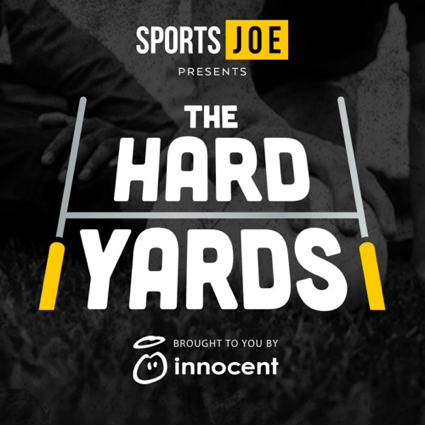 popular
The JOE Friday Pub Quiz: Week 315
WWE Tough Enough winner Sara Lee has died, aged 30
Meteor shower to be visible over Ireland tomorrow
Welder awarded €15,000 for unfair dismissal despite admitting to drinking alcohol before work
Two arrested and charged over 2021 death of four-year-old boy in Limerick
Mrs Brown’s Boys creator Brendan O’Carroll hits back at "woke" critics
Here's the line-up for this week's episode of The Late Late Show
You may also like
3 weeks ago
Iconic rugby commentator Eddie Butler dies aged 65
6 months ago
Scottish Parliament official dies during rugby game in Dublin
7 months ago
Every Guinness fan needs to try these brand new experimental beers
8 months ago
"Samaritans saved my life" - Brent Pope praised for honest interview on Tommy Tiernan Show
10 months ago
QUIZ: How well do you know these famous Ireland players?
1 year ago
"You want to prove them wrong, even if they're not telling the right story" - Conor Murray
Next Page