These are galling times for Offaly.

It seems that the light hasn't shined on the Faithful County's hurlers for an eternity now, but Sunday was their darkest ever day. 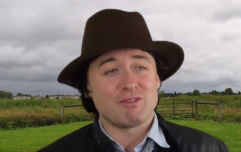 END_OF_DOCUMENT_TOKEN_TO_BE_REPLACED

It was a day that saw them relegated from the Leinster championship for the first time in their proud history. It was a day that hammered home the struggles this once great county has been suffering since the turn of the millennium.

In the days following Offaly's damaging relocation, debates have raged and different opinions have swirled around the hurling sphere regarding the dangers of having a hurling county like Offaly down, and indeed the merits of having them up, given their recent recent lack of competitiveness.

Ger Loughnane was one of the commentators who feels Offaly don't have any god-given right, just because of their rich history, to stay playing at the top tier.

"This is a blessing for Offaly if they treat it as such. Self pity will get them nowhere. 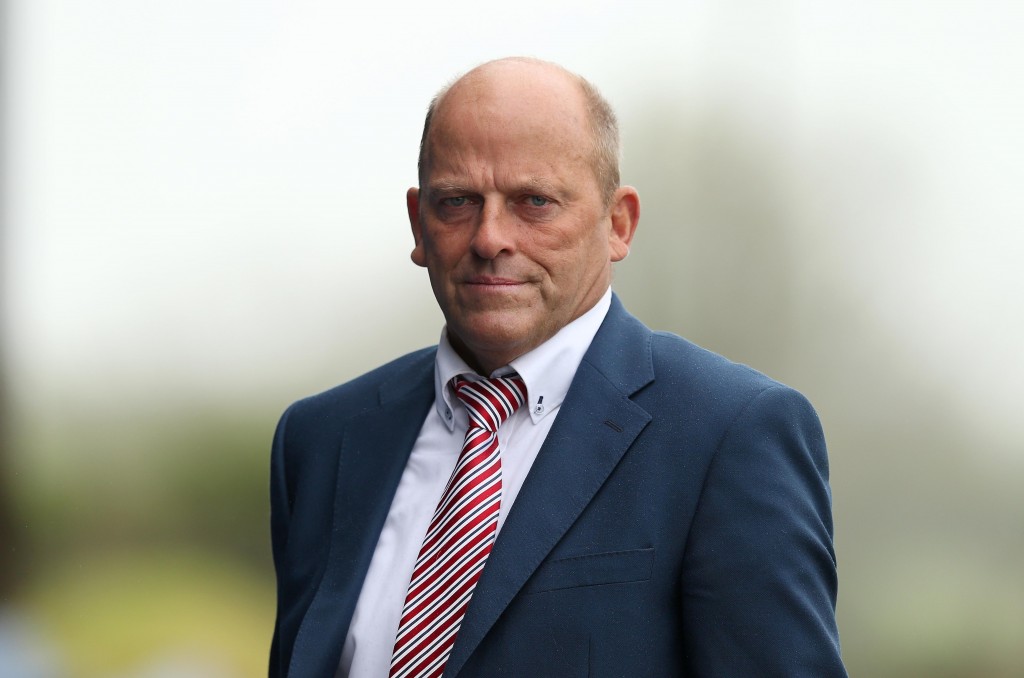 "I think there is a bit of a PR campaign going on and it's very disrespectful to the people in the Joe McDonagh Cup," added Loughnane.

Former Laois manager Seamus 'Cheddar' Plunkett was speaking on The GAA Hour Show on Monday, and he took issue with Loughnane and his colleague Brendan Cummins' attitude towards Offaly's plumett.

"I heard Ger Loughnane and Brendan Cummins talking about it on the television last night and I completely disagreed with them. I think they really don't know what they're talking about coming from the counties that they're coming from," began Cheddar.

"You could devote a whole programme to this, the madness that a team who entertained the whole of Ireland for the last 30 or 40 years is being shoved down to the Joe McDonagh."

"Joe Bergin, Shane Dooley - they're on the wrong side of 30, they're unlikely to stay around when Offaly are not in the Leinster championship. Losing those, it may not happen that Offaly come back up. I saw Carlow beating Laois on Saturday, and on that second half performance, they'd have beaten Offaly."

Cheddar struggles to see a way back for Offaly, and their absence, he feels, would be a grave loss to hurling as a whole.

"I think when you go down to a second grade competition, you're setting your standards lower, the culture in the county becomes lower, the high performance goes straight out the window and now you're looking at low performance.

"It's very, very difficult to arrest all of that. It's like the titanic, the privileged stay up on the top deck and the poor can frig off down to the hole and stay there. But I can guarantee you, you'll never get up to the top deck unless you've something really strong development wise to happen, I don't see that happening.

"I'm going back to my old chestnut here, what is a plan to bring Offaly back to the top level of hurling? I'm using Offaly in this context because they've had an awful lot of success in the last 30 years. I listened to Daithí Regan speaking about this yesterday, I listened to the passion in his voice. I spoke to Brian Carroll after the game. I saw a lot of Offaly warriors, they must have simply despaired on Sunday.

"They must have said, 'we were a proud Leinster county for a long number of years. Leinster council, you were happy for us to be playing in All-Irelands representing your province. Now you're happy enough to shove us off down to a competition that's not even a Leinster competition any more."

It really is a double edged sword.

You can listen to Cheddar's impassioned words, Wooly's hidden hurling knowledge and much more from The GAA Hour Hurling Show right here.

popular
18 counties hit with weather warning as temperatures set to reach 29 degrees
Netflix has just added an incredibly tense 97-minute thriller
Pogues bassist Darryl Hunt has died, aged 72
Nearly 100 flights delayed at Dublin Airport on Monday
Public urged to conserve water as around 60 areas at risk of supply shortages
QUIZ: Can you get top marks in this short but tricky Irish geography quiz?
QUIZ: Can you name all the counties in Ireland without the letter 'E'?
You may also like
2 years ago
WATCH: "Some of the biggest names in GAA" give their thoughts on the All-Ireland final
3 years ago
PICS: Paddy Power builds ‘Donald Plaza’ in Clare to mark the arrival of Donald Trump in Ireland
3 years ago
WATCH: Rhodri Giggs responds to the news that his Paddy Power advert has been banned
3 years ago
Paddy Power unveil savage full-page Brexit ads in two British newspapers
3 years ago
Paddy Power and Boyle Sports suspend betting on Airtricity League clash due to unusual betting activity
3 years ago
Take our survey to be in with a chance of winning a luxury hotel stay
Next Page