"Dublin play 15 behind the ball. People talk about their attacking football but it's a myth"

Ryan McMenamin has never been afraid to speak his mind.

Obviously he marked out a reputation for himself on the pitch as someone who likes a bit of 'banter' but he selected his victims carefully. Since his retirement, the GAA world has started to learn more that, actually, the Tyrone legend is a deep thinker and a real Gael.

As Sean Cavanagh bowed out and took the last of that great three-time All-Ireland-winning Tyrone team with him, you're seeing more and more of them now influencing the game from the sidelines. Stephen O'Neill has joined Mickey Harte, Brian Dooher has done serious work underage and Peter Canavan has already reached inter-county senior management. Ryan McMenamin, now, is alongside Rory Gallagher at Fermanagh. 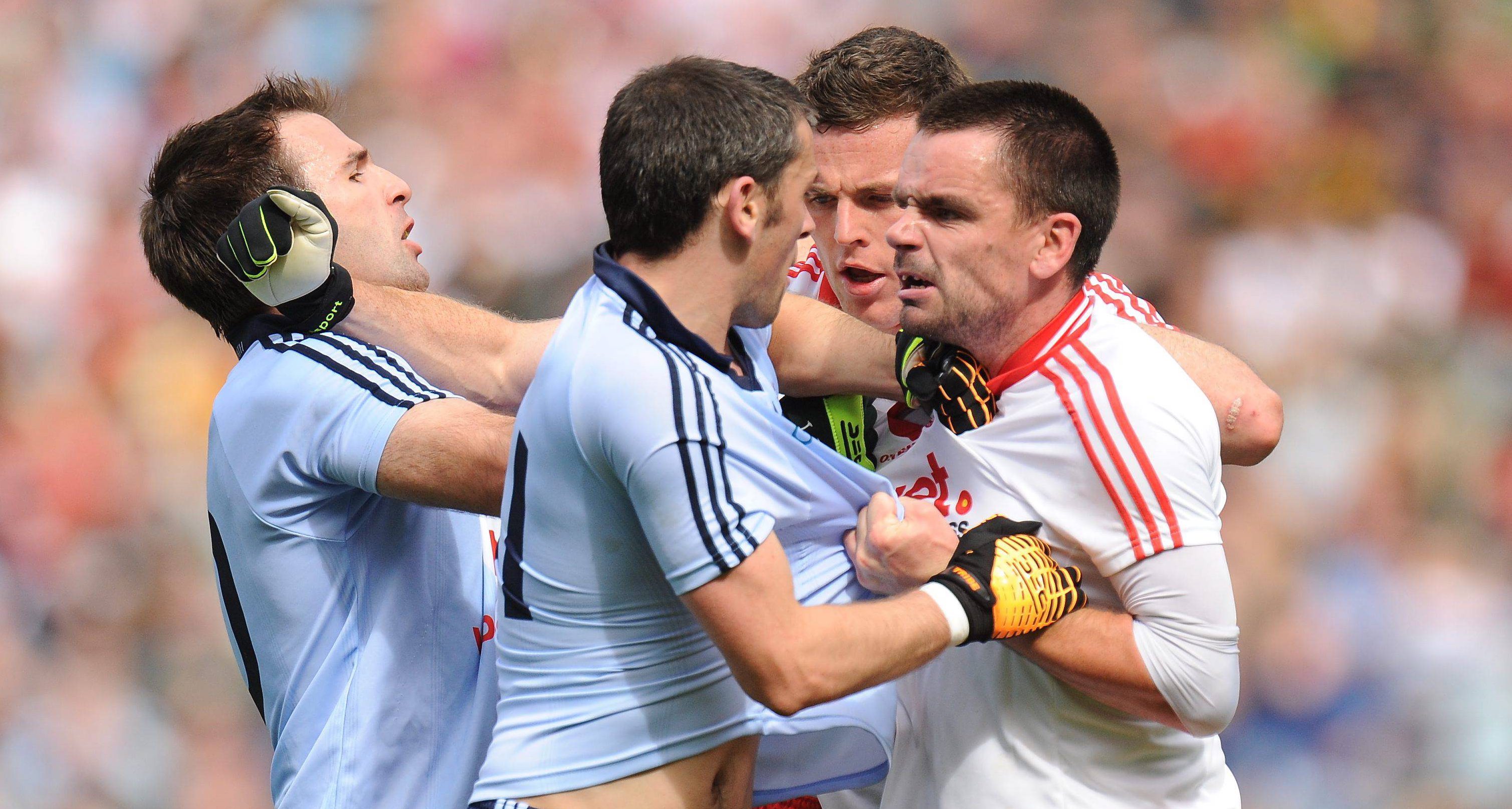 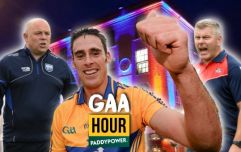 END_OF_DOCUMENT_TOKEN_TO_BE_REPLACED

The Erne County are threatening a resurgence. The team looks good, the Quigleys look frightening, and the enthusiasm is strong within the county.

But Ryan McMenamin has had it with Jim Gavin's Dublin being held on this moral pedestal. Dublin, he says, are just like the rest of them. They have to get back in numbers and they get everyone back when they have to.

“People talking about Dublin... I watched Dublin against Tyrone in the All-Ireland semi and I’ll keep coming back to it; Dublin play 15 behind the ball no matter what the media thinks of what they do or no matter what Joe Brolly thinks," McMenamin said on The GAA Hour.

"Watch the semi-final and you’ll see the Dublin players sprinting backwards, sprinting to get behind the ball. They have 15 players inside their own 45' and I was up watching them on Saturday against Tyrone and there was no difference. People say about them and attacking football but, to me, it’s a myth. They’re just a hard-working team.

“I look at Slaughtneil a lot, and Slaughtneil play with a defensive system but it’s an attacking one as well, where they try to get as many scores as possible spread throughout the field. They don’t have one outstanding forward. They try to get maybe seven scorers and I think that’s the dream for every team”

It falls in line with what Cian Ward was saying the Monday previous. Dublin don't have these designated players that hold the line and keep the attacking shape. They filter back together and they break forward together.

But when they attack, they all attack and it is still beautiful to watch. No-one would deny that.

Listen to McMenamin's full thoughts on the matter below.

popular
The 50 most iconic songs of all time* have been revealed
Sons of Anarchy creator confirms plans for 2 more shows based around Jax's family
PICS: The man with the biggest penis in the world has one unbelievable problem with it
Paul Murphy says there will be 2014-style mass protests if the Government re-introduce water charges
"I don't want to be Tom Holland!" - Dave Bautista on the difficulty of keeping big Marvel secrets
People think they've figured out the ranking of the viewers on your Instagram Stories
Seth Rogen shocks fans after shaving beard off
You may also like
1 year ago
JOE rolls out shows in virtual studios
2 years ago
Colm Parkinson makes a good point in Young Footballer of the Year debate
2 years ago
Denis Bastick highlights the fitness change that has transformed Dublin's fortunes
2 years ago
Paddy Christie recounts tale of the crazy Dublin fan with a glass eye
2 years ago
Kieran Donaghy's brilliant story shows how much diets have changed in the Kerry team
2 years ago
"That's the way these young fellas think, they're a different breed"
Next Page