One for all you social media heads.

Are you a bit of a big deal on the 'gram? Would you be flat out refreshing Facebook, or staying woke on Twitter? If so, the brand new Social Media Live is the perfect festival for social media-obsessed folk like yourself. The festival kicks off next Thursday, 25 October at the RDS.

The biggest name confirmed for the festival is YouTuber Alfie Deyes. With over four million subscribers on his PointlessBlogVlogs channel, he most certainly knows what he's talking about!

Twitter to remove inactive accounts and free up usernames in December

END_OF_DOCUMENT_TOKEN_TO_BE_REPLACED

Actor and comedian David Schneider (I’m Alan Partridge/The Today Show) is another one of the headliners. He's worked with some of the biggest names in the industry, and has over 400,000 followers on social media.

Those in attendance will learn all about the latest fancy pants technology people use for social media, and how to use it. As well as that, you'll be able to listen to people in the know talk about where things are going.

There will also be a host of well-known innovators, artists, and commentators at the event, people at the forefront of online developments, so listen up when they speak about their insights and fears about the big changes we can expect to see in the future!

Speaking at the event will be marketers and social media gurus from companies such as Guinness, Paddy Power, Reuters, The New York Times and CNN. Founder of FunnyBizz Conference and bestselling author David Nihill will be MC for the festival.

Exploding tensions that lie within audience behaviours will all be uncovered at Social Media Live. The speakers will discuss how people can optimise their current social media strategy, as well as how we can shape what’s coming next. 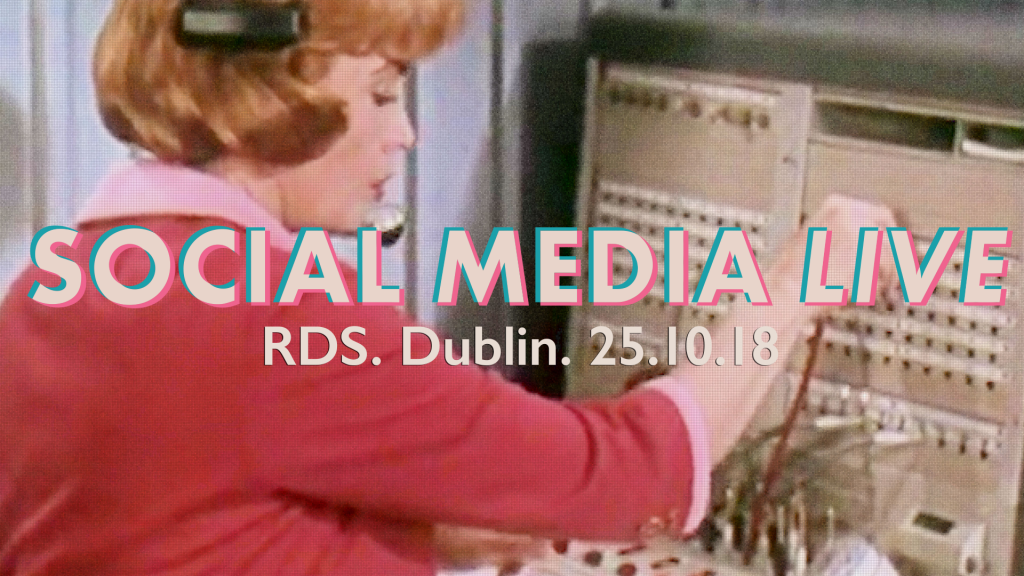 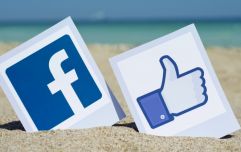 END_OF_DOCUMENT_TOKEN_TO_BE_REPLACED

Tickets for Social Media Live can be purchased at socialmedialive.ie, along with further information on exhibitions, speakers and conference sponsorship opportunities.

House of Rugby Ireland · Quinn Roux on finding a home in Ireland and Mike McCarthy brings the absolute HEAT!
popular
The JOE Movie Quiz: Week 85
QUIZ: The JOE Music Quiz: Week 41
Drivers told to exercise 'extreme caution' due to "very icy conditions"
The JOE Movie Quiz: Week 86
A woman has died following a car accident in Dublin
20 of the best comedies to watch on Netflix right now
The JOE Friday Pub Quiz: Week 227
You may also like
6 months ago
Gardaí condemn influencers acting as Forex traders as investigation launched
11 months ago
Social media is too far gone for kindness to win
1 year ago
Twitter bans all political advertising on the website
1 year ago
People running abusive Twitter accounts should be "educated" instead of banned, Twitter tells Oireachtas committee
1 year ago
It’s Good to Talk Ep 2: Online trolls, likes and living life through a lens
1 year ago
Calling all social media gurus! The Young Shark Awards need to hear your ideas
Next Page