[CLOSED] Competition: WIN a copy of Assassin’s Creed Unity on Xbox One AND an Xbox One console

How would you like to get your hands on the latest instalment of the Assassin’s Creed franchise? Well then, JOE and Ubisoft® have the competition for you.

We love giving away free stuff here at JOE, so much so that we do it on a regular basis, but this time around we have something very special to give away… very special indeed.

We’re giving you the chance to live out your French Revolution fantasies in Assassin’s Creed Unity by giving away a copy of the game to one lucky winner.

END_OF_DOCUMENT_TOKEN_TO_BE_REPLACED

Assassin’s Creed Unity sees a young man named Arno embark upon an extraordinary journey to expose the true powers behind the Revolution. His quest will throw him into the middle of a ruthless struggle for the fate of a nation, and transform him into a true Master Assassin. 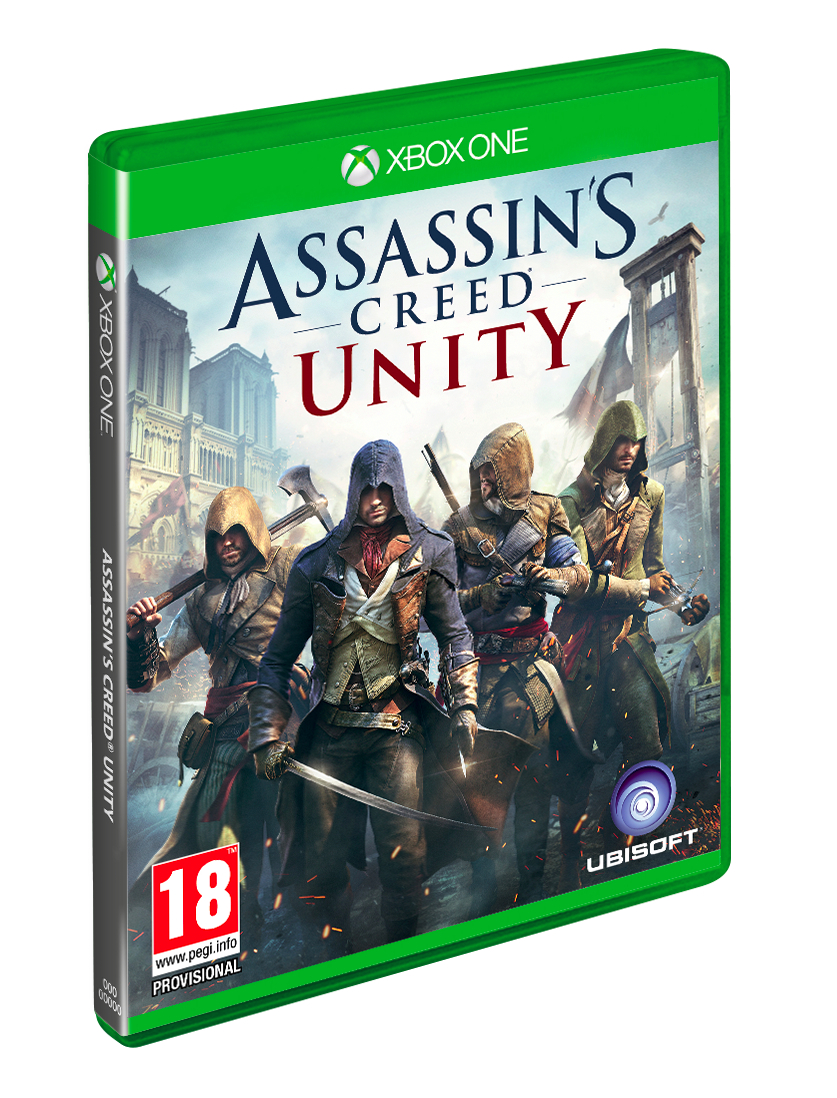 From the storming of the Bastille to the execution of France's head honcho, King Louis XVI, gamers will experience the French Revolution as never before – especially if you can’t remember what you learnt about it from your school days. We don't.

As well as a copy of the game, Ubisoft has given us a brand-spanking new Xbox One console to give away, along with a 12 month Xbox Live Gold membership, so you'll be able to play Assassin’s Creed Unity online with your mates as soon as you get the game. Pretty cool, right?

All you have to do to be in with a chance of winning this fantastic prize is to answer the question below.

END_OF_DOCUMENT_TOKEN_TO_BE_REPLACED

popular
Netflix has just added 33 very big movies to its library
Six people dead after mass shooting at Fourth of July parade in Illinois
QUIZ: Can you guess the crisps from the pixelated packet?
QUIZ: It's time for one of our trickiest General Knowledge Quizzes yet
The full list of cancelled flights in and out of Dublin Airport on Monday (so far)
One of the coolest movies of recent years is now available to watch at home
The JOE Movie Quiz: Week 161
You may also like
2 days ago
The Ultimate PlayStation Quiz
3 days ago
Atari releasing 50th anniversary collection with over 90 classic games
4 days ago
The free subscription games coming to PlayStation and Xbox in July
4 days ago
JOE Gaming Weekly - Why you should avoid the new Blade Runner game
5 days ago
Fan remakes Simpsons: Hit and Run as open-world game and it looks amazing
6 days ago
The top 5 must-play games of 2022 so far
Next Page