The predicted whipping boys of Group D are coming into the tournament under the radar but are the low expectations justified?

One of the more stylish players to grace the Premier League in recent times, Bryan Ruiz is Costa Rica's main man. He's been on-loan at PSV Eindhoven from Fulham since January, where he's bagged five goals in 14 matches. A dangerous threat given space.

Joel Campbell is tipped to lead Costa Rica's front line for the next decade. He's on the books at Arsenal but Manchester United fans will be more familiar with him after he terrorised them playing for Olympiakos in the Champions League. 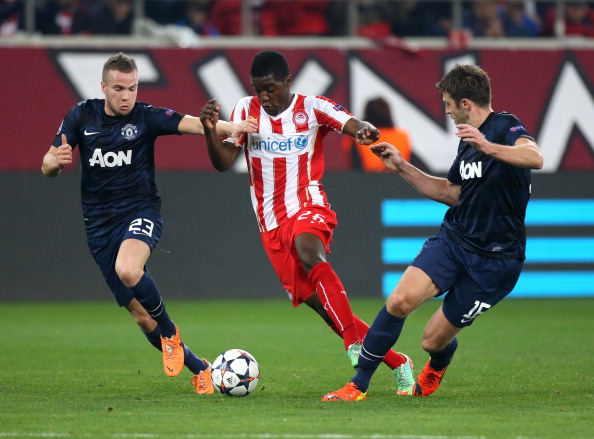 The 21-year old is pacey, tricky and he loves a shot from distance. Any lapse in concentration or complacency from the other Group D sides and he could profit.

Former Derby and West Ham striker Paolo Wanchope is the assistant manager of Costa Rica. He's the country's most famous footballing son so it's very like our own MONKeano situation, until developments with Roy and Celtic this week, of course.

We should support them because they're the underdogs and we can relate to what they're going through at the moment. The nation's expectation levels are growing as every day passes just like us leading up to Euro 2012. We saw how that ended so JOE hopes they have a decent set of supporters.

This is a bit of a stretch but we've gone with M*A*S*H because interestingly, Costa Rica was the first country to abolish its army and M*A*S*H is based during war... stick with us. At the end of the show the army are stepped down (just like the Costa Rican army) because the war was over. It's tenuous at best.

They're definitely huge underdogs and we expect them to struggle. They have a few decent individuals like Ruiz, Campbell and Celso Borges but they're not enough to pose any threat to the other three teams in the group.