They say if you’re within 1.5 metres of someone for five minutes, it’s enough.

When did we start calling soap hand sanitizer?

She's being inundated on The WhatsApp. Screenshots of other social media posts that usually begin with 'WARNING' and could end anywhere like 'why it's dangerous to now flush your toilet.'

She once got thick because I hadn't noticed one of her warnings.

She thought the Share button did the rest of the work but ever since she was shown how to forward messages on The WhatsApp, my morning commute got a lot more colourful. 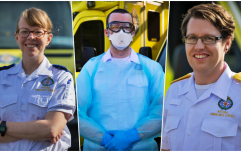 END_OF_DOCUMENT_TOKEN_TO_BE_REPLACED

Now, I don't know where to look on the train as this virus begins to spread around the country. If I look down at my phone, I'm being warned. Reminded. I'm kept in the loop via forwarded messages about the latest conspiracy theory - this morning's being that the government loses money every year on the St. Patrick's Day parade and have planned all this to save themselves a few quid.

The Irish government. Planned the coronavirus.

I tell my ma that isn't what happened. She says it's true. Because it was sent to her. Yesterday, she read that a monkey had escaped from Dublin Zoo and was running around spreading it. I don't even know what this means. But she asked me not to visit her at the weekend.

If I look up away from my phone, there are six inches between mine's and someone else's snout as we brace ourselves for another crowded journey, packed into metal containers like cattle rolling along the tracks to Dublin. And none of the advice feels like it's saving me right now.

I've watched the videos, I've even started putting my phone in my pocket to wash them properly. Have to say though, doesn't feel like it's doing a whole pile for me now as nine of us are reaching for the same yellow handrail, three people are rubbing up against me and someone's sniffing uncontrollably. There's always someone fucking sniffing. 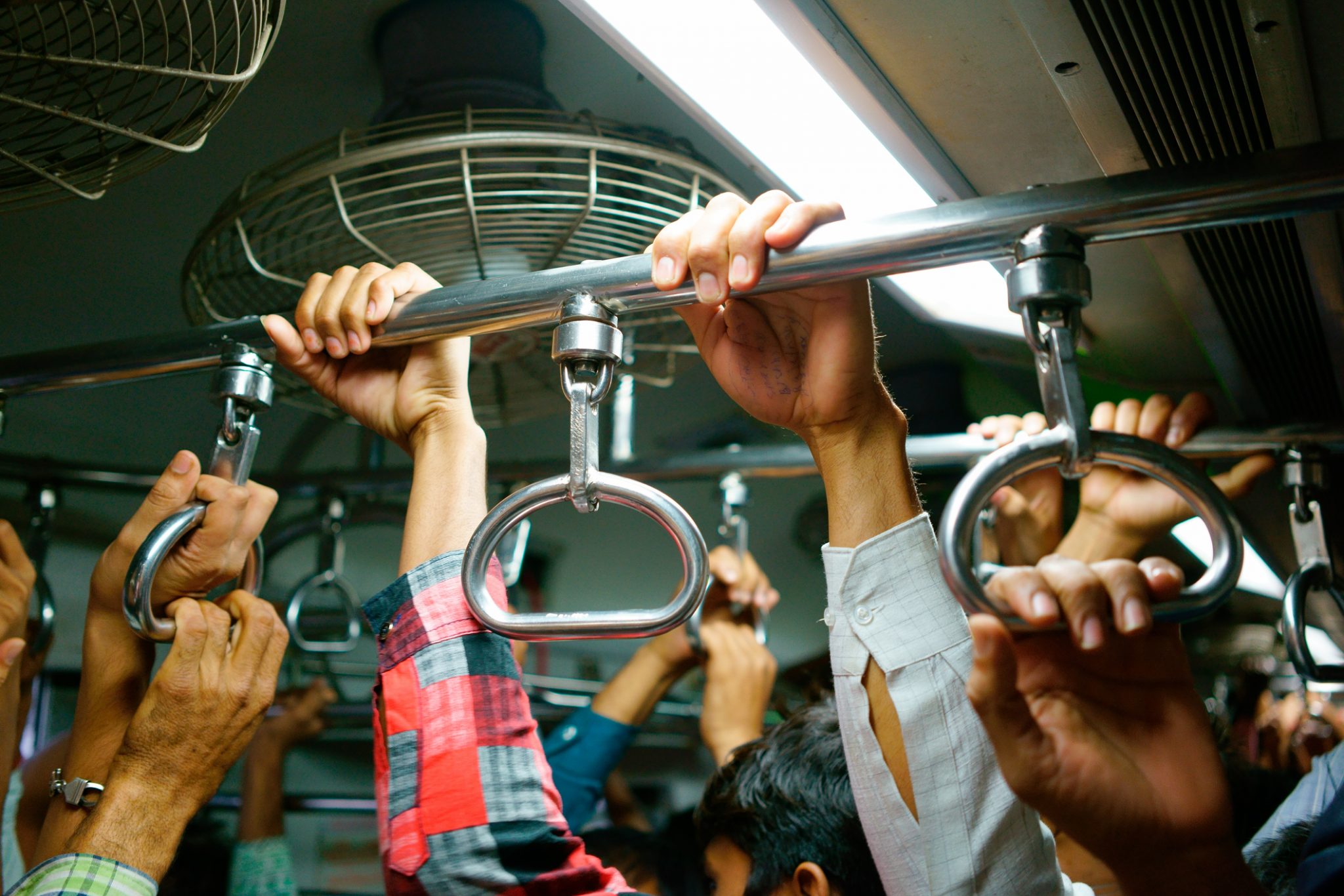 2. I'm not shaking hands with anyone in the toilet, am I? 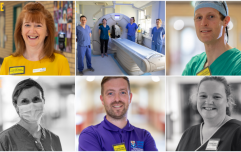 END_OF_DOCUMENT_TOKEN_TO_BE_REPLACED

Love the idea. Don't shake hands, don't pass on the disease. But if you were standing like a packaged sardine in this carriage G tin, you'd start to grow more concerned about the breath you're feeling on your neck and cheek. Listen, we cannot ask people to stop breathing until this thing has passed. Right?

The train toilets are always a desperation measure but one visit and you'd be wondering how futile it all is. I have to lift the seat. (Do I? Yes, I do.) Obviously I go for the toilet roll for cover. It's recoiled up inside that metal holder. How many hands have gone up here today?

19 minutes later, I have to flush. I push it without thinking of reaching for more toilet roll. I have to push more firmly, really get my print on there. What have I picked up? Maybe this is why my ma doesn't want to flush our toilet anymore.

Now, at least I can wash my hands. A trickle of water but I have to push for soap and push again and again. Go through the routine, dry my hands, then push the button to get out the door. Finally, freedom. Bang. Someone sneezes.

3. That face mask isn't going to do much if I sneeze on your forehead.

More people are wearing them. I appreciate it. I just don't know if they know it's a better tool to stop them spreading it to me than it is to stop me giving it to them.

I thought it was just a Twitter story. Person sneezes in public, people in vicinity grow uncomfortable, distressed, pissed off. It happens, and I join them. I didn't ask for this shit on my way to work, keep your germs to yourself. 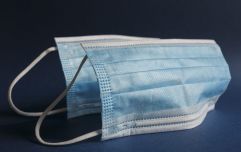 END_OF_DOCUMENT_TOKEN_TO_BE_REPLACED

Of course, when I'm the culprit, it's like an episode of the Walking Dead trying to convince everyone that, yeah, I was bitten by a zombie but I'm grand, I'm not going to turn. Guys, trust me. Please.

"It's just a flu," they tell you at work. Just stay home.

5. You bought all the hand sanitizer. Well done, now no-one else can wash their hands.

You need everyone else to stay clean - you're not helping by hogging all the cleaning products.

Someone else has squashed six Lidl bags at their feet - one of them filled with Brennan's bread. You, sir, are the problem. Someone at work said they did four weeks' worth of shopping on Friday. He's a big believer in socialism but not when there's a chance panic is about to spread - then it's every man for themselves. Then it's get all the toilet paper, every time you see it.

6. I care about old people.

It's scary how quickly a chunk of the population willingly bought in to a purge with their survival of the fittest mentality.

If anyone expresses concern about the spread of the virus, they're told that it's only old people and those with underlying conditions who will die from it. What if you don't want old people or those with conditions they don't know about to die unnecessarily?

It's not about being afraid to catch the virus - which is absolutely okay - it's being afraid of who you'll pass it on to.

And if my ma thinks the monkey will give it to me and that I'll give it to her, then the only thing left to do, I guess, is to buy all the toilet roll.

popular
QUIZ: Can you get 10/10 in this Irish sayings quiz?
Aldi to sell reusable face masks from Thursday onwards
Here's Week 35 of JOE's 19 in 90 quiz
Leo Varadkar says it's better to have "slow and steady" approach to reopening the country
QUIZ: Can you say what all of these Harry Potter spells do?
QUIZ: Can you recognise the Black Mirror episode from still image?
QUIZ: Can you name the disaster movie from a single image from each disaster
You may also like
1 day ago
"The advice is clear" - Dr Holohan urges against future protests
4 days ago
Nine further deaths confirmed due to Covid-19, 59 new cases
6 days ago
Loss of taste/smell to be added as a symptom of Covid-19 in Republic of Ireland
1 week ago
All NPHET minutes to be published tomorrow
1 week ago
17 more people have died from Covid-19 in Ireland, 73 new cases
1 week ago
Irish pubs and restaurants could see capacity reduced by 87% due to Covid-19
Next Page