Always be yourself. Unless you can be Batman...

Ever since Emmet, Lord Business and the rest of The LEGO Movie crew brilliantly blew everyone's blocks off back in 2014, we've been eagerly counting down the days to the return of that film's true hero... 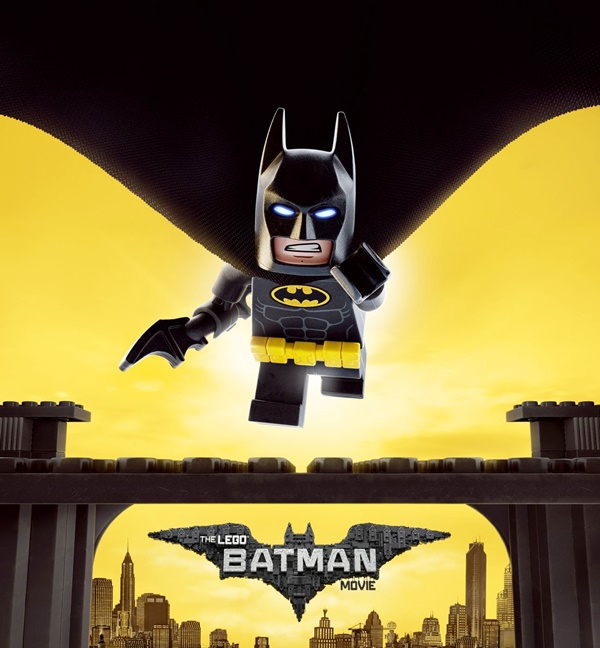 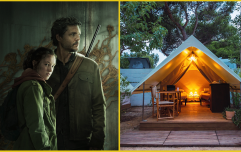 END_OF_DOCUMENT_TOKEN_TO_BE_REPLACED

The great news is that, on 10 February, Will Arnett returns as the Caped Crusader to Irish cinemas in The LEGO® Batman Movie.

The even greater news is that we've teamed up with our good friends at Warner Bros. to give away passes for you and three friends, big and small, young and old, to come and see the film before anyone else in Ireland.

You and your friends/family/partners in crime will be treated to a very special preview screening taking place in the ODEON Point Village at 11am on Sunday 29 January.

All you have to do be in with a chance of winning a fantastic four-person pass is answer the very simple question below...

Here's the Batman brilliantly doing his Bat-thing in the official trailer for the film...

The LEGO® Batman Movie, Cert G, is released in Irish cinemas on 10 February, with previews on 4 & 5 February.

popular
5 years ago, Hollywood took a massive gamble on a huge sequel... and lost big time
Netflix has just added 12 very big movies to their library
One of the most underrated crime thrillers of recent years is among the movies on TV tonight
Mystery over 'dead husband' spotted in Indian restaurant has been solved
QUIZ: JOE's Big News Of The Day Quiz #40
The JOE Friday Pub Quiz: Week 332
"He's a changed man" - Woman marries her 'high school bully'
You may also like
7 months ago
Ireland's first ever Lego store sets opening date
9 months ago
JOE Gaming Weekly - The Lego Skywalker Saga is just pure entertainment
11 months ago
Lego to open its first-ever store in Ireland this summer
3 years ago
A LEGO version of the International Space Station is being released
3 years ago
You can now get an exact LEGO replica of your house - but it'll cost you
3 years ago
Chinese police bust counterfeit Lego ring worth over €26 million
Next Page