All action on the high seas...

Brittany Ferries has launched its new ferry, the Salamanca, carrying over 1,000 passengers and accepting customers on foot and bike for the first time on the route.

The "state-of-the-art" 214.5m “cruise-ferry” will depart from Rosslare on Wednesday and Friday mornings, with the journey taking 29 to 30 hours, and with one to two nights spent on board.

Bono and Ryan Tubridy are among the "most admired" people in Ireland, apparently

END_OF_DOCUMENT_TOKEN_TO_BE_REPLACED

One-way rates for two passengers and a car sailing from Rosslare to Bilbao are quoted from €232, with reclining seats included, at the time of writing, with the price for two people with a car and cabin starting from €342 each way.

Accommodation is also compulsory on the sailings, with seats starting from €12 each way and four-berth cabins from €135 each way this month. 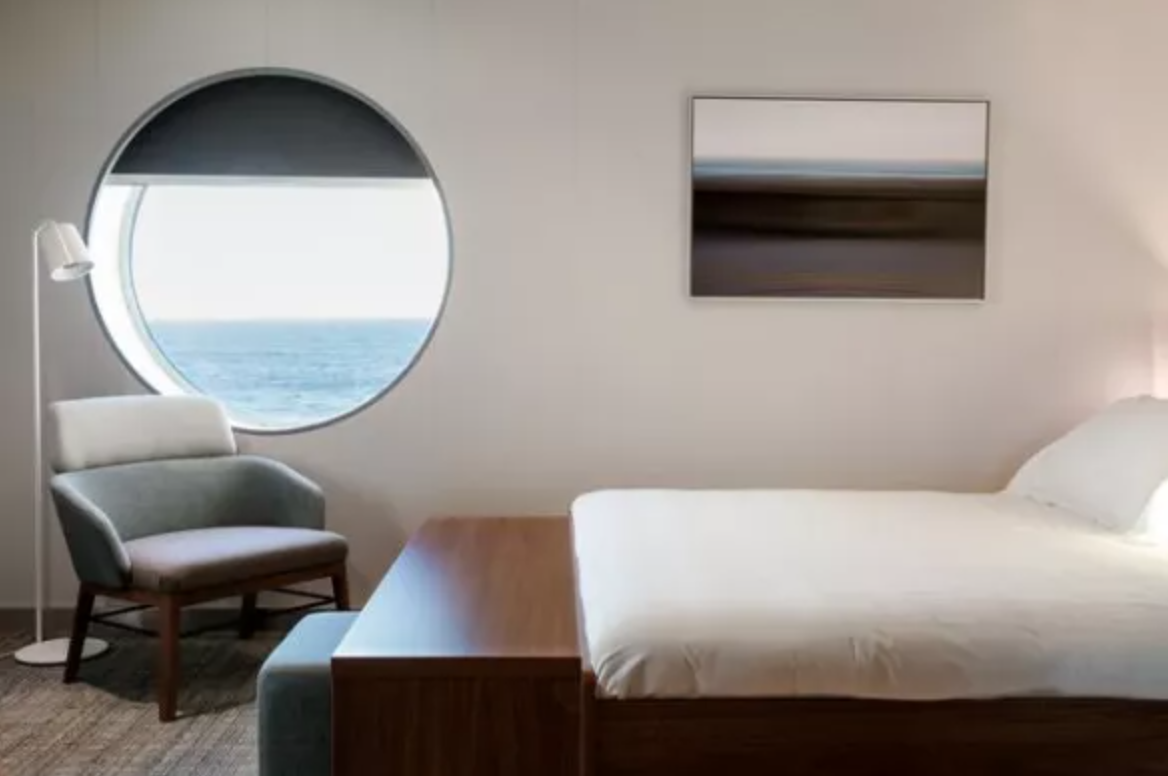 Named after the heritage city in Castilla y Léon in Spain, the Salamanca replaces the freight-orientated Connemara vessel, more than doubling the capacity, with space for over 1000 passengers in 343 comfortable cabins. 22 of these cabins are specially designed for passengers travelling with their pet dog, however, these pet-friendly and upgraded cabins cost extra.

END_OF_DOCUMENT_TOKEN_TO_BE_REPLACED

The vessel promises a Spanish-themed experience, with the interior decorated with the work of Spanish artists, Spanish cuisine cooked up in the Azul and Taberna de Tapas restaurants and a bar that's been designed to evoke Salamanca city’s spectacular main square. 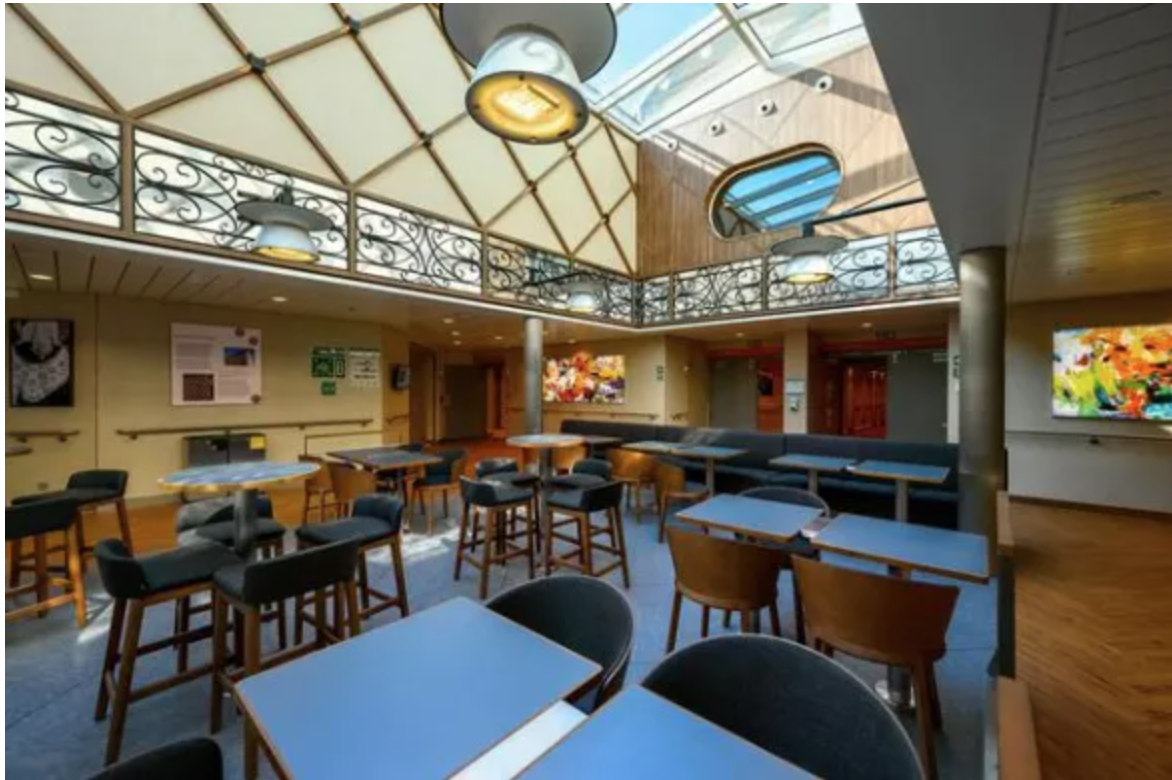 "Passengers will feel as though they have been transported to a Spanish city from the moment they step on board,” said Frederic Dumoulin, chief commercial officer for Brittany Ferries.

This article originally appeared on Lovin.ie

popular
Amazon Prime Video has just added 38 very big movies to its library
Ashton Kutcher opens up about rare disease that left him unable to see or walk
The start of the superhero takeover of Hollywood is among the movies on TV tonight
'America's Unknown Child' identified solving mystery after 65 years
The Pogues’ Shane MacGowan rushed to hospital
Matthew Perry can't rewatch any of Friends for heartbreaking reason
The Banshees Of Inisherin is arriving on Disney+ sooner than you might expect
You may also like
1 day ago
Dissection of a woman's body to be shown on Channel 4 tonight in TV first
1 day ago
Woman hit by rollercoaster is trapped in own body after finally awaking from coma
1 day ago
Woman arrested in connection with dog attack in Wexford that left child seriously injured
1 day ago
We could be getting snow this Thursday, according to Met Éireann
2 days ago
Ireland sees '100% success rating' with four-day work week trial
2 days ago
Winter warning issued as "severe" week of cold weather in store for Ireland
Next Page