If your insurance is running out, be prepared for a shock.

After a bank holiday weekend filled with fun, the bank account may be lower than it should be and this is the last bit of news you need to hear.

According to a recent poll carried out by AA Ireland, 64% of motorists have seen their motor insurance premiums increase by at least 15%.

END_OF_DOCUMENT_TOKEN_TO_BE_REPLACED

Almost a third of the 3,000 surveyed stated that at the time of their last renewal, their motor insurance premium had increased by between 15% and 30%.

Nearly 25% of those surveyed reported a year-on-year increase of between 30% and 50%. Meanwhile, almost a tenth of respondents (9.16%) had seen their premiums rise by more than 50% year-on-year. 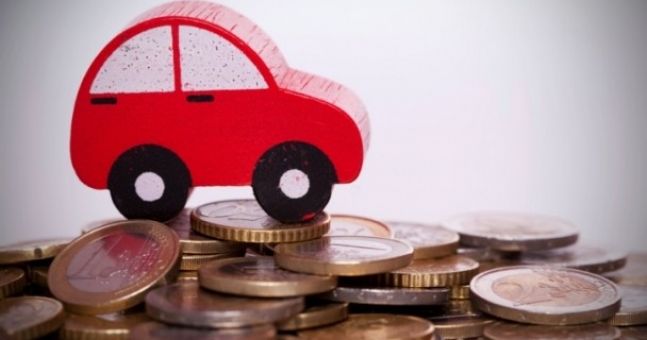 “While it’s impossible to predict what the future holds for insurance prices, the AA has been highlighting the issue of rising premiums for a long time now and in November 2015 released a set of simple proposals to help tackle this issue.

"Thankfully at the start of this year Minister Eoghan Murphy and the Cost of Insurance Working Group released a report, which contained many of the AA’s original proposals such as the expanded use of Automatic Number Plate Recognition by Gardaí to identify uninsured drivers and reduce fraud, outlining steps the government will take in response to the current situation.” 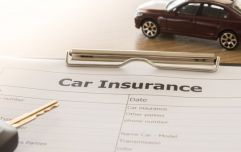 Motorists warned of 'ghost broking', as 70% of drivers are unaware of the practice

END_OF_DOCUMENT_TOKEN_TO_BE_REPLACED

8.33% of those polled stated that the cost of their insurance had stayed approximately the same. Meanwhile, 5.54% of those surveyed had seen a reduction in their motor insurance premiums of at least 5%

“It’s interesting to see that, even in the wider context of rising premiums, quite a sizeable percentage of motorists have seen no increase or a reduction in their premiums."

His advice for those who had seen their premium rise in the last year was to shop around to find the best option available or to try calling your current insurer in an attempt to lower your renewal quote.

popular
One of the best action movies of recent years is finally available to watch at home
The JOE Movie Quiz: Week 138
QUIZ: Give this General Knowledge Quiz a whirl
The JOE Friday Pub Quiz: Week 278
Irish employers urged to "take time" when lifting workplace restrictions
QUIZ: See if you can ace this General Knowledge Quiz
QUIZ: Can you name every Batman actor in three minutes?
You may also like
10 months ago
All Liberty Insurance staff in Ireland will work primarily from home for the future
1 year ago
Over 50,000 drivers could pay €600 more for insurance due to driving test delays
2 years ago
Five tips for cheaper home insurance
2 years ago
Calls for Government to clamp down on excessive claims for minor injuries
3 years ago
Irish motorists offered discount on their insurance if they install a dash cam
3 years ago
Travel insurers reveal which country results in more claims than any other
Next Page