The return of Alfie Solomons?

As always with anything related to Peaky Blinders, consider this to be your spoiler alert warning.

END_OF_DOCUMENT_TOKEN_TO_BE_REPLACED

After that dramatic showdown on Margate Beach between Tommy and Alfie, everyone was thinking the same thing.

Who's going to take care of Cyril, Alfie's dog, now that 'The Wandering Jew' has met his maker at the hands of Tommy?

Truth be told, the idea of losing both Alfie and Cyril is heartbreaking.

hoping Tom Hardy might not be out of Peaky Blinders just yet, that Alfie Solomons wasn't actually dead, and that someone's looking after his dog Cyril#PeakyBlinders

Na, being serious now because Tom Hardy was absolutely brilliant in that role and every fan of the show would love to see him continue.

Hardy's performance as Alfie is one of the main reasons why Peaky Blinders is so brilliant because he has always been one of the most interesting, complex and hilarious characters throughout.

END_OF_DOCUMENT_TOKEN_TO_BE_REPLACED

Yes, he's deceitful, shifty and untrustworthy but that's why we love him so much. Trying to understand Alfie's motivations is like trying to trap smoke with your hands.

Who else can deliver lines like "Right, well, you will have to add another ton onto your bill, for being a c***, mate, alright," or "Fill it out. Fuck off,” with such an incredible mix of humour and terror!

Since that memorable showdown on Margate Beach, plenty of Peaky Blinders fans have been hoping that Alfie's gunshot to the head wasn't fatal.

One man who might know is Steven Knight, creator of Peaky Blinders, and when he asked directly by the Birmingham Mail if Alfie Solomons is really dead, Knight simply gave a one word answer  'pass.'

END_OF_DOCUMENT_TOKEN_TO_BE_REPLACED

In terms of the storytelling, Alfie's death did make perfect sense - don't forget that he was also diagnosed with cancer - but that answer from the Peaky Blinders creator is very curious.

It's not definitive in any sense. Alfie Solomons fans, hope springs eternal!

Here's a frame by frame of the scene where Alfie gets shot.

You could argue that Tommy's bullet only grazed his cheek. 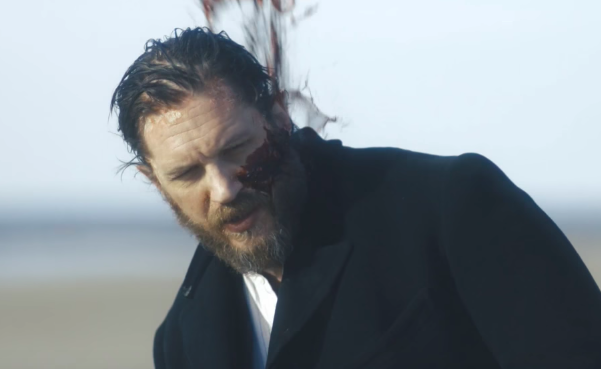 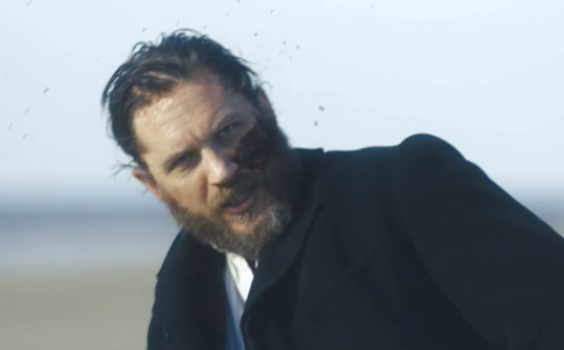 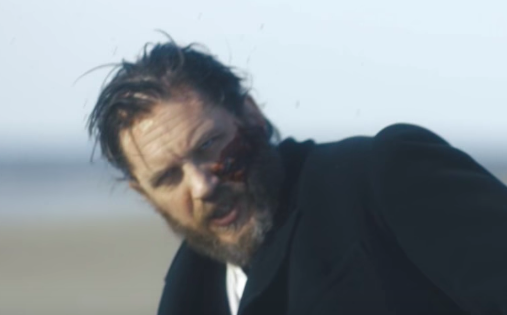 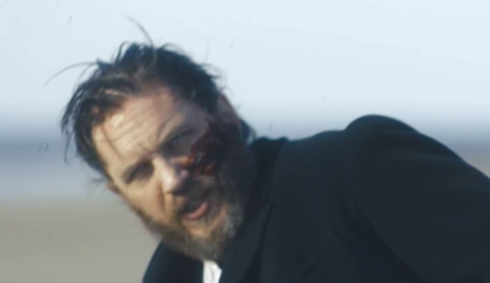 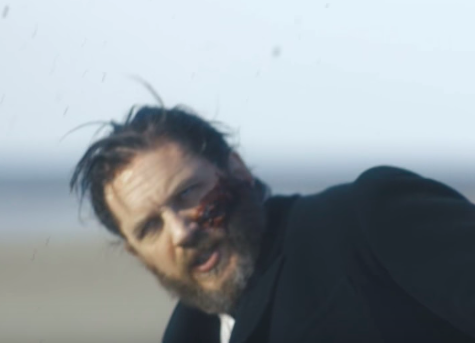 This being said, when Paul Anderson (Arthur) was asked about Alfie's fate during an old interview with Digital Spy, here's what he said : "I didn't know that was coming. We were unsure... there was a whole thing about whether or not Alfie would live or die, or get shot or not. It was up for debate and discussion.  I know that Tom didn't want to go. So there was this whole thing."

For anyone that's missing Alfie, we suggest taking this quiz about the great man.

All will be revealed when Season 5 of Peaky Blinders returns.

The Big Reviewski || JOE · The Big Reviewski with Dune, a mini-Hangover reunion & the best of Timothée Chalamet
popular
Nightlife sector asks for two-week grace period on implementing guidelines
Eamon Ryan: Carbon budgets "will require fundamental changes to Irish life"
Fresh call for four-day working week from Irish Congress of Trade Unions
One of the best thrillers of the decade is among the movies on TV tonight
The full list of all the new shows and movies coming to Netflix in November
"Like a whip" – director describes fatal shooting on Alec Baldwin film set
QUIZ: Get the ball rolling with this General Knowledge Quiz
You may also like
4 days ago
2021's biggest sci-fi epic and 7 more movies and shows to watch this week
4 days ago
The 10 must-watch new (and old) arrivals on Disney+ this November
6 days ago
The cast of Succession on the most ridiculously expensive scene in the show
1 week ago
The return of Succession and 10 more movies and shows to watch this week
1 week ago
5 of the best 2021 movies and shows on Disney+ you might have missed
2 weeks ago
Alan Quinlan: Young people on social media are "suffering in silence... it's very, very dangerous"
Next Page