Pic: The legend that is Bill Murray gets involved in a couple's engagement photo

Only a few weeks ago we had the story of how Bill Murray crashed a stag do and now the living legend has gotten caught up in another pre-nuptial fandango.

This time, a couple called Ashley Donald and Erik Rogers were in the South Carolina city of Charleston to get some engagement photos done. Must be an American thing. Anyway, The photographer, Fia Forever Wedding Photography, asked them to sit on some stairs to get a few snaps. 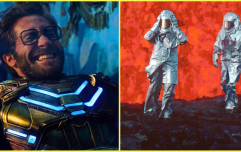 END_OF_DOCUMENT_TOKEN_TO_BE_REPLACED

While setting up the shot, this happened, according to the photographers website.

"I turn around and I see Mr. Murray standing there with his shirt pulled up and belly proudly on display which he is patting pretty loudly in an attempt to make the couple laugh – Needless to say I was stunned and I invited Mr. Murray to join the couple for a quick shot – He obliged and congratulated them and went on his way… leaving behind an extremely happy couple and this photo that will be forever remembered by this couple (and us!!!)"

This is the resultant picture. 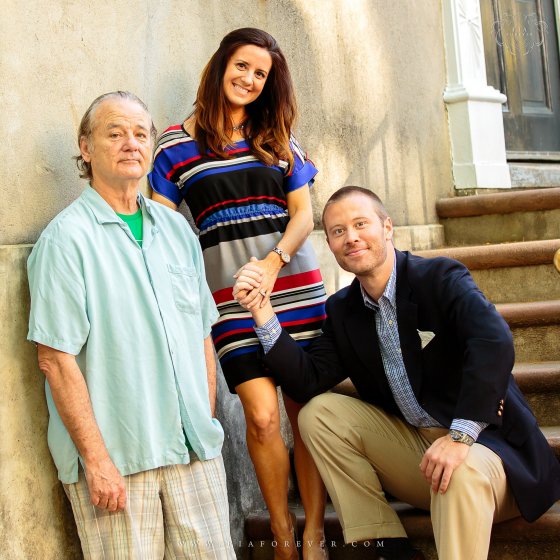