The first season of the show turned out to be one of the most popular TV series of 2015 so there’s understandably huge excitement ahead of the return of Narcos for a second season next month.

Having seen how he established his empire in the first season, the second season will examine the continuing efforts to bring down drug kingpin Pablo Escobar, which, of course, is no easy task.

The big question is, with so many parties keen on taking Pablo down a peg or two, who’s going to eventually bring about his downfall? 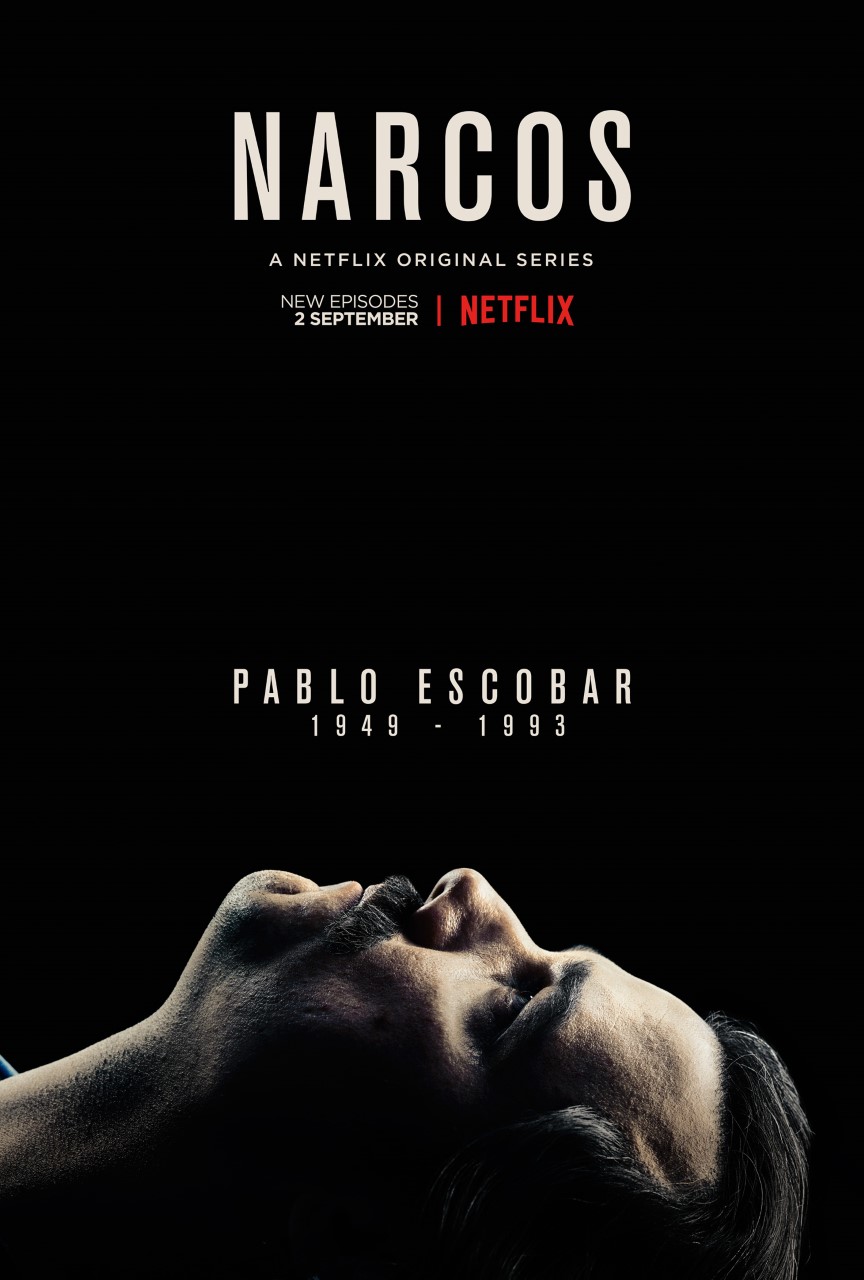 Ten brand new episodes are on their way in Season Two and by the looks of things, it’s going to be great.

The second season of Narcos airs on Netflix from September 2.

The Big Reviewski || JOE · Mortal Kombat director Simon McQuoid and new Sub-Zero star Joe Taslim on fatalities and fight scenes
popular
Everything you can do from tomorrow as biggest easing of restrictions in months to take place
Public warned over largest infestation of Portuguese Man o’war in Ireland over 100 years
QUIZ: Can you identify the EU country of origin from these €1 coins?
Taoiseach Micheál Martin has received his first dose of Covid-19 vaccine
The JOE Movie Quiz: Week 101
The JOE Music Quiz: Week 56
QUIZ: Can you list the 32 counties of Ireland in order of population size from largest to smallest?
You may also like
1 week ago
QUIZ: How well do you know Ted Hastings' one-liners from Line of Duty?
1 week ago
Each Line of Duty copper ranked by their likelihood of being H
1 week ago
Netflix’s new true crime documentary could be your next TV obsession
2 weeks ago
The Ultimate Oscars Quiz
2 weeks ago
The full list of all the new shows and movies coming to Netflix in May
2 weeks ago
Morrissey calls The Simpsons "racist" after showing him with his "belly hanging out"
Next Page