The iconic New York band release their first album in seven years this April. First up, brand new single 'At The Door'...

Having delivered an incredible time machine of a performance at Electric Picnic 2019 - complete with frontman Julian Casablancas pissing people off - The Strokes are very much back and in rude health.

On Monday night, the band performed at a rally for US Presidential hopeful Bernie Sanders, during which they played a couple of new songs and officially confirmed that their new album would be dropping on Friday 10 April.

END_OF_DOCUMENT_TOKEN_TO_BE_REPLACED

Tuesday brings the news that the album - their first since 2013's Comedown Machine - is named The New Abnormal and boasts the legendary Rick Rubin as its producer.

But you're here for the new song, right?

'At The Door' marks the first single, and it's quite beautiful and strange and dream-like. That's the official JOE verdict after five listens in a row on repeat, at least.

Clip via The Strokes

As for The New Abnormal, you can find the track-listing and artwork below. 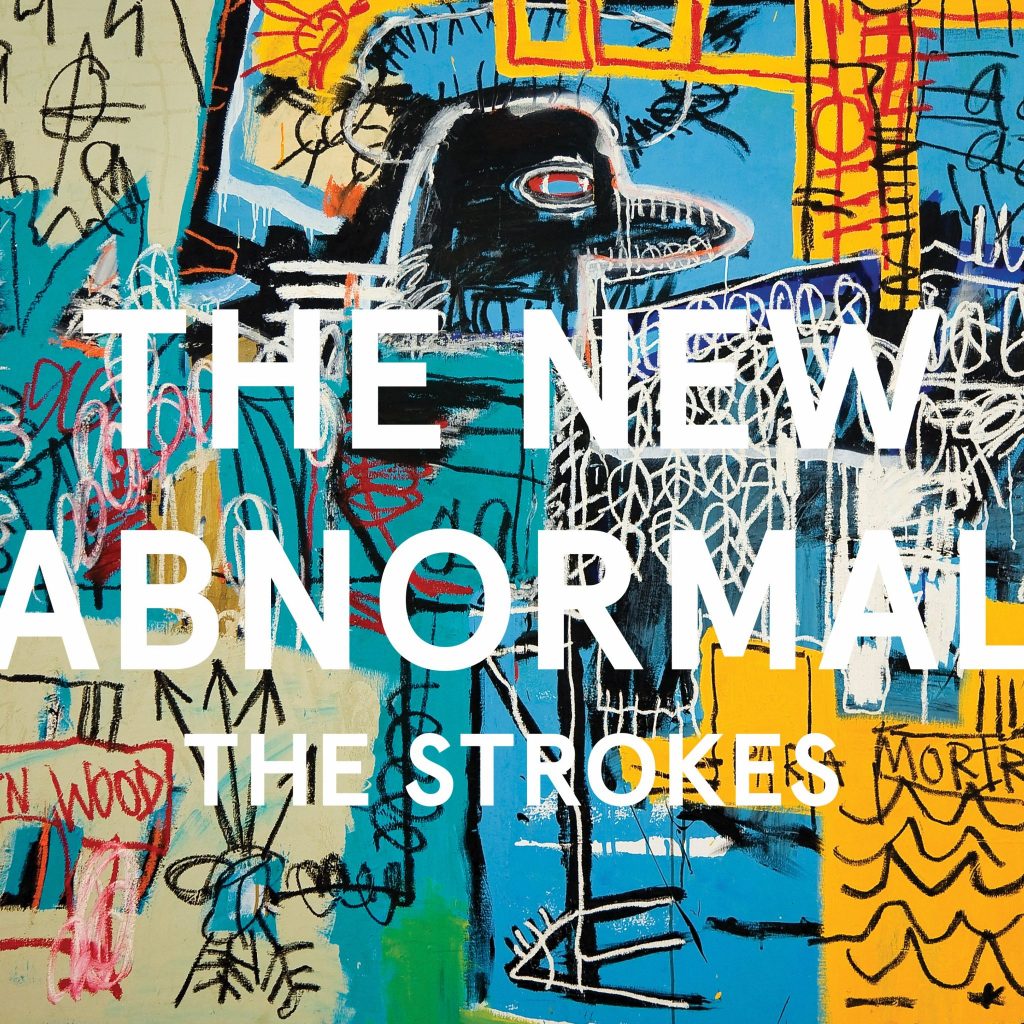 And while you're here, you may as well read our midnight chat with Julian Casablancas from the last time he visited Dublin.

The Strokes play a special gig in Belfast's Waterfront Hall on Monday 24 February. Tickets are very much sold out.

popular
One of the best Irish movies ever made has just been added to Netflix
Amazon Prime Video has quietly added 10 big new movies to its library
CONFIRMED: Face masks recommended for children as new rules for arrivals to Ireland announced
Mica action group and Donegal TDs criticise government redress scheme
Ryanair condemns new Covid test rules for arrivals in Ireland as "gobbledygook"
8 great new additions to Amazon Prime Video in December
Angry Liveline listener claims seasonal crisps advert has ruined his Christmas
You may also like
2 years ago
The Strokes announce a comeback and hint towards a worldwide tour
3 years ago
Enter The Voidz - a midnight conversation with Julian Casablancas
1 month ago
Kodaline's Steve Garrigan: "Music has always been that safe place"
1 month ago
WATCH: Peter Jackson's much-anticipated Beatles documentary looks like a treasure trove
1 month ago
Chieftains founder Paddy Moloney has died, aged 83
1 month ago
New music venue in Dublin unveils 10-night opening line-up
Next Page