What had you done with your life by the time you were 26?

The others? Evan Spiegel and Bobby Murphy, co-founders of a little-known social media app known as Snapchat. 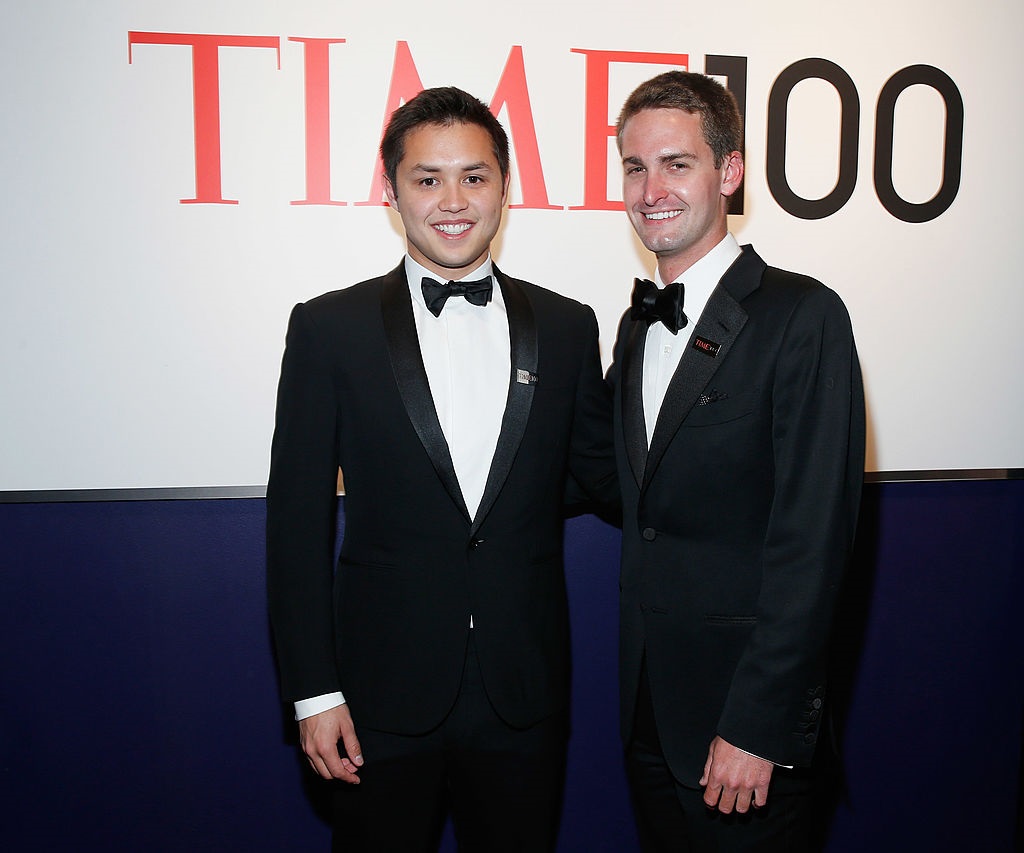 John and Patrick are two of the 195 newcomers on Forbes World’s Billionaires list for 2017, which as you’re probably well aware of at this stage, is down to the phenomenal success of online payment processing firm Stripe.

According to Forbes, both John (26) and Patrick (28) each have an estimated fortune of $1.1 billion (approximately €1.02 billion) thanks to their firm raising money at a $9.2 billion valuation last year. 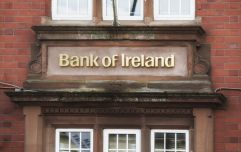 END_OF_DOCUMENT_TOKEN_TO_BE_REPLACED

Not bad, considering one of them was not even two years of age during Italia ’90 and the other wasn’t even born. Let that sink in for a minute.

You can check out the 2017 Forbes World’s Billionaires list in full here, which includes Bill Gates as number one for the fourth year in a row.


popular
Two Irish citizens have tested positive for the coronavirus
Ryanair plane in Dublin disinfected after two people fall ill on flight
Met Éireann issues status yellow rainfall warning for nine counties
In Bruges director will be making his next film in Ireland and the plot sounds great
Motorist in Kildare caught driving with tax 13 years out of date
Met Éireann says to expect thunder, hail showers and potentially snow in parts today
Here are the best movies on TV tonight
You may also like
1 month ago
Minimum wage in Ireland to rise to €10.10 per hour next year
2 months ago
Bosses at big Irish companies are earning 50 times the average employee salary
2 months ago
National Lottery apologises over missing scratch card prizes totalling €180,000
2 months ago
Two in five Irish professionals are dissatisfied with their salary
2 months ago
Over 30% of Irish adults are "struggling" or "stretched" financially
3 months ago
800 employees to get pay rise as Lidl Ireland commits to matching latest living wage
Next Page