END_OF_DOCUMENT_TOKEN_TO_BE_REPLACED

A very promising start to the day’s sport with the meeting of two sides at St. Mary’s who can be very easy on the eye when the mood takes them.

We missed Jeff, Kammy and the boys over the summer and we’ll happily spend our Saturday afternoons watching them keep track of all the big games with plenty of comedy thrown into the mix. 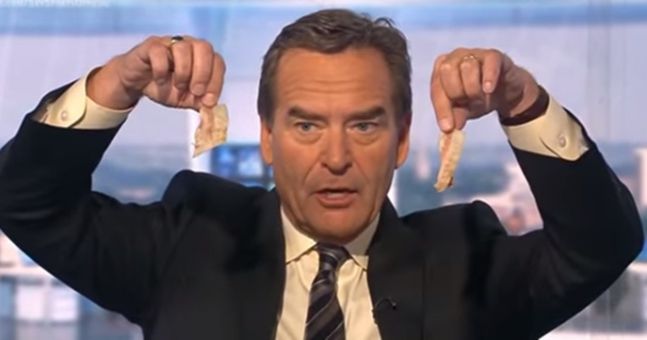 END_OF_DOCUMENT_TOKEN_TO_BE_REPLACED

At this early stage of the season, no amount of football is enough and a clash between two sides with recent Premier League experience looks very decent on paper for a Saturday afternoon.

An interesting-looking clash between two teams who looked bright on the opening day last weekend, particularly Garry Monk’s side, who were unfortunate not to take all three points against the Champions.

END_OF_DOCUMENT_TOKEN_TO_BE_REPLACED

Whistling Straits hosts the final major of the year and given the amount of bunkers littered throughout the course, some of the contestants are bound to spend more time in the sand than David Hasselhoff (Joke credit: Shooter McGavin). 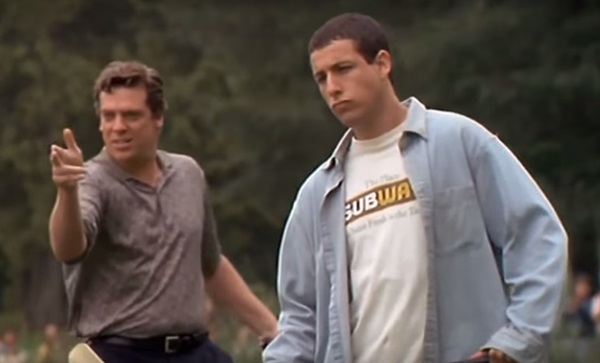 Sky Sports 4 have all the action live from 4pm.

Darragh Maloney, Mick Dowling and Bernard Dunne reflect on the action at the EUBC European Boxing Championships from Bulgaria, where the likes of Mick Conlan and Joe Ward have already secured medals for Ireland.

After a comfortable victory over Wales last time out, a much-changed Ireland side, including Gordon D'Arcy, look to maintain their healthy pre-Rugby World Cup form against Scotland at the Aviva. 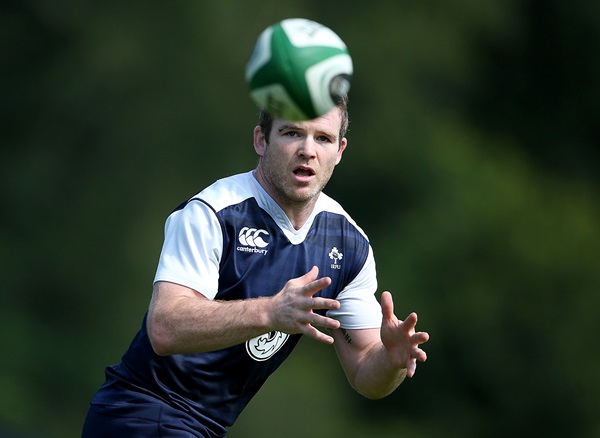 Kick-off is at five bells.

No late kick-off in the Premier League this evening, but QPR and Cardiff is a decent replacement for those of us who must have our football fix.

This encounter at Twickenham will be of particular interest to Irish fans considering we’ll be taking on France in the World Cup group stages and England in a warm-up before the tournament starts.

A further sign that the big event is inching closer and closer.

While the northern hemisphere teams are shadow boxing before the World Cup, the big guns in the Southern Hemisphere are battering the sh*te out of each other in competitive action just over a month out from the start of the tournament proper.

Tonight, Argentina tackle South Africa in Buenos Aires, looking for their second victory over the Springboks in the space of a week.

In case you didn’t catch it on Sky earlier, Ronan O’Gara and Brent Pope will be on hand to provide analysis on events at the Aviva and will hopefully be talking up the positives after another Ireland win.

Gary Lineker and guests look back on all the day’s action in the Premier League. 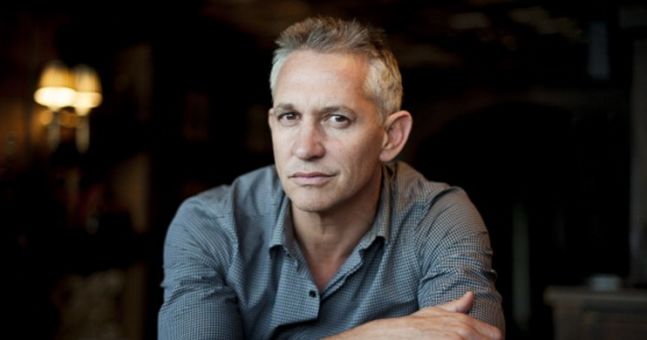 The Gunners need to bounce back immediately after last weekend’s unexpected setback against West Ham, but they won’t have it easy against a Palace side who got off to a flying start against Norwich.

The minors of Tipperary and Dublin take part in the curtain-raiser at Croke Park before the big one a little later on. If it’s anything like Galway v Kilkenny last weekend, then we’re in for a treat.

Most people are expecting Tipperary to secure another final date with Kilkenny after last year’s epics, but can an unpredictable Galway throw a spanner in the works? 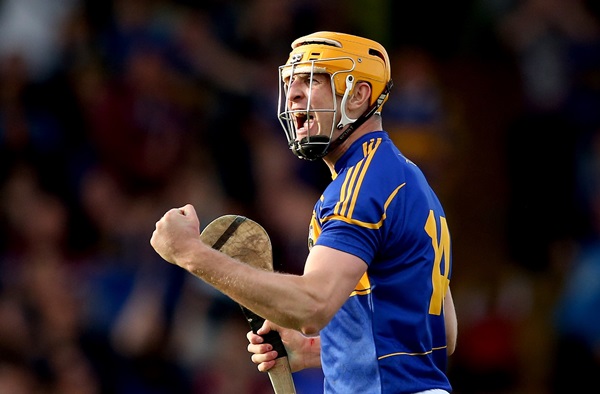 Cyril Farrell, Liam Sheedy and Ger Loughnane join Michael Lyster in studio for a game that throws-in at 3.30pm.

On only the second weekend of the new season, there’s a huge game to whet the appetite as the two main contenders go head-to-head at the Etihad.

Jose Mourinho is something of a big-game expert at this stage but City looked slick against West Brom and a win would be a big statement of intent so early in the season. 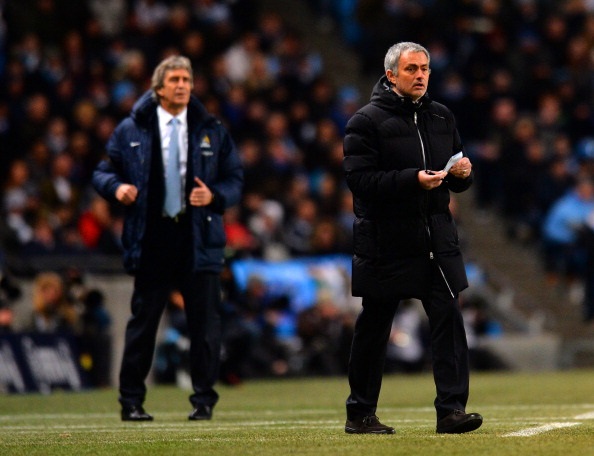 All the action from the final day of the final major of the season. Get comfortable on the couch because it could be a late finish.

A look back at the big hurling semi-final from earlier as well as highlights from the Camogie semi-finals and the Ladies Football quarter-finals.

JOE.co.uk columnist Mark Chapman presents highlights of the big games on Sunday and a look back at the goals from Saturday and Man United’s meeting with Aston Villa on Friday night.

A fine way to round off the weekend.

popular
A fun '90s action flick is among the movies on TV tonight
QUIZ: Can you name whether all these Irish towns are west or east of the River Shannon?
Ticket prices for concerts set to rise due to inflation
Tax energy companies' profits to help with cost of living crisis, says think-tank
HSE establishes team to monitor monkeypox as virus cases more than double in UK
The JOE Friday Pub Quiz: Week 295
You may also like
1 day ago
2022 looks like it will finally be Hollywood’s big coming out party
1 day ago
The spiritual successor to Roger Rabbit and 7 more movies and shows to watch this weekend
2 days ago
Netflix has just quietly added 12 big movies to its library
2 days ago
Derry Girls fans in bits following emotional season finale
3 days ago
Full update revealed on all future Star Wars movies and shows
4 days ago
Amazon Prime Video has just added 21 big movies to its library
Next Page