"The only way that you can make taboo topics non-taboo is by talking about it."

For Ugo Monye, making himself heard about racism and equality was something that felt natural to him. It felt right. What took him by surprise was how emotional he would get by sharing some of his experiences.

Back in August, when professional rugby was resuming, in England and Ireland, Monye appeared in a BT Sport video that came hot on the heels of the Black Lives Matter movement in the United States. The feature also featured Maro Itoje and Ellis Genge, current England internationals, discussing how racism had affected them, growing up and well into adulthood.

Monye, a former England and Lions winger, shared a harrowing tale about how, when he was only two, a nursery worker put out four cigarettes down his spine. He recalled:

"I believe it's my responsibility to tell my story. I can't speak on behalf of the black community but I can tell my story... It's not something that I've spoken about before because it's not very nice but it's important for people to try and understand. You're two years old and it was directed at me for one sole reason - because of my skin colour."

END_OF_DOCUMENT_TOKEN_TO_BE_REPLACED

On the latest episode of House of Rugby Ireland, Monye joined hosts Eimear Considine and Ian Madigan to talk England and Lions memories. He also [from 36:00 below] spoke powerfully about combating racism across sport and society, and what it was like to give up so much of himself to try and raise awareness on the matter. 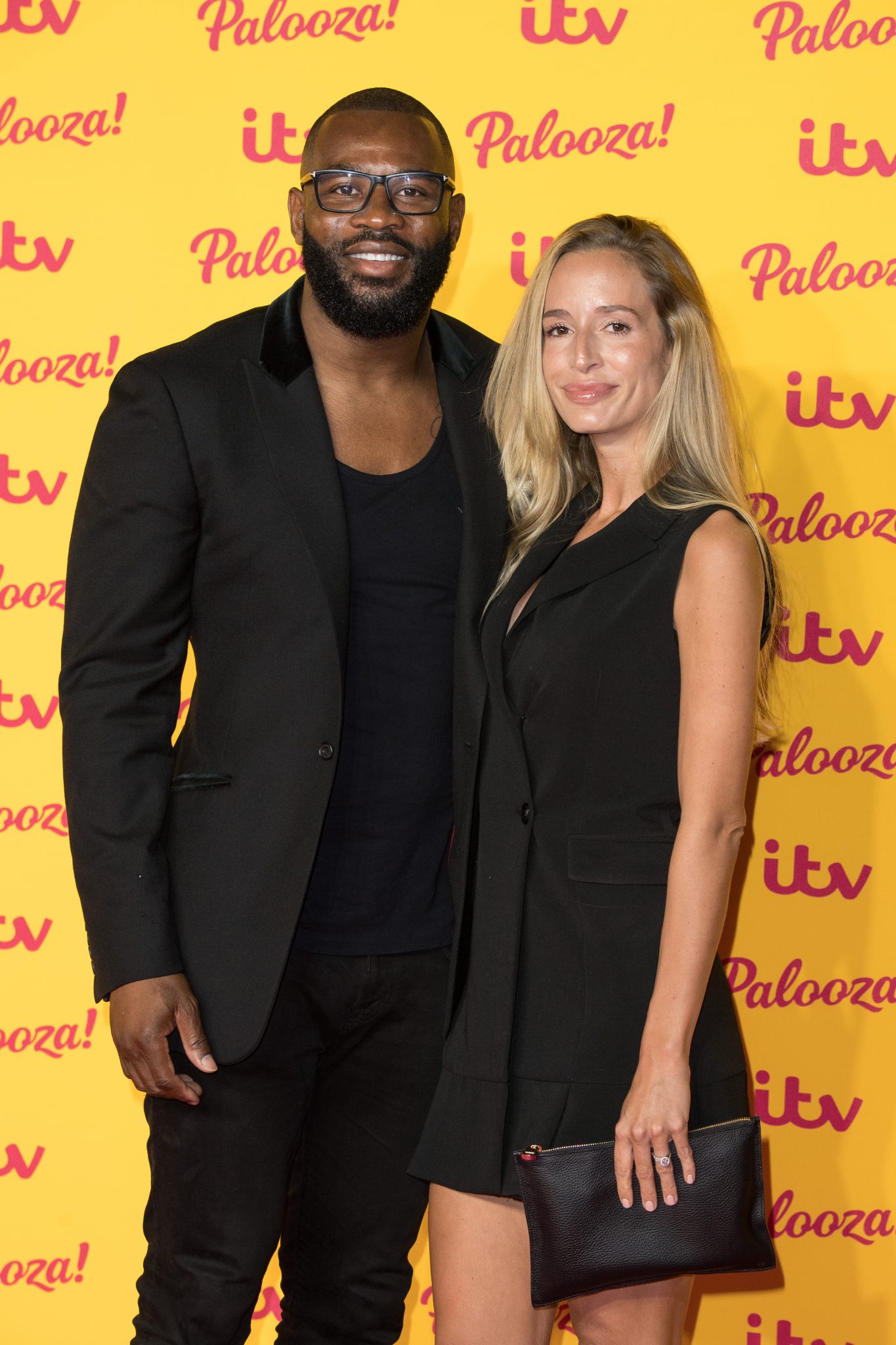 "I’m not an emotional person. Like, I’m not. Ask my missus. I didn’t cry on our wedding day, I didn’t cry at the birth of both of our kids. And I’m talking about this incident that happened… I don’t cry, but I am a passionate person and I think there’s a fine line between the two.

"I was telling the story about how I got abused as a two-year-old kid. And I wasn’t expecting it, but I ended up just crying. I think it was the first time that I publicly spoke about it. Perhaps that’s what it was. You know what it’s like, all of a sudden, you make yourself vulnerable and you’re sharing a part of you with a lot of people. But I also felt that it was important to do that.

"I know racism affects a lot of people and it is often something that not a lot of people talk about. It’s become a taboo topic. The only way that you can make taboo topics non-taboo is by talking about it, and by being honest. Sometimes that means you have to give a piece of you away, and open yourself up, and I was really happy to do it. It felt right." 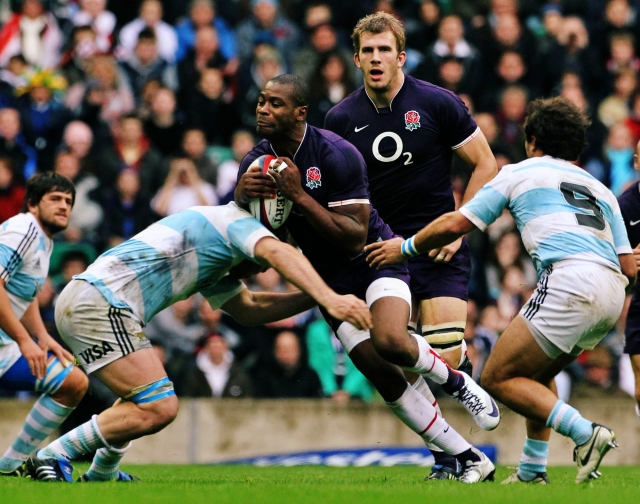 Ugo Monye goes on the charge during a Test match between England and Argentina in 2009. (Credit: Getty Images)

END_OF_DOCUMENT_TOKEN_TO_BE_REPLACED

"I don’t think you realise the effect it probably had on thousands and millions of people out there," Eimear Considine stated, before asking Monye if he sensed the mind-set was shifting and that anti-racism actions, across various sports, were making a difference.

"It’s a tough thing," Monye replied. "It’s hard to fix a problem if you don’t ever admit there’s a problem.

"And I’m not saying it’s wide-spread at all, but it has been a part of the game. I think classism is a bigger in rugby than racism. But the feedback has been amazing.

"All you ever want to do is instigate and start off a conversation. By starting off a conversation, you actually get to understand and to learn from people’s experiences, whether they be positively or negatively, and what you want it to do is, you don’t want it to be divisive. You want it to be inclusive. You want people to come together and actually protect the very thing that, like I’ve said, has given me so much.

"I love our game and it’s not about me – I’ve retired a long time ago – but I want people to be able to enjoy the game, thrive in the game. That’s current players and the next generation of players. And if we can create an environment and an atmosphere where people can feel, ultimately, included but, more so than anything, allowed to just be themselves and accepted as themselves.

"And that’s not just strictly race, that’s gender, that’s sex, that’s absolutely everything. We always say rugby is a game for all. Well if that’s what we say it is, then we have to ensure that’s exactly how it looks and feels, and that takes hard work."

Powerful words, delivered by a man doing his best to make a difference.

popular
Met Éireann updates weather warning for entire country as temperatures set to fall to -6
Céline Dion diagnosed with incurable neurological disease
The "eighth best movie ever made" is among the movies on TV tonight
Jennifer Lawrence sparks controversy by saying she was the first woman to lead an action movie
5 deadly destinations for a last-minute city break this winter
Shane MacGowan's wife shares update after singer is hospitalised
The start of the superhero takeover of Hollywood is among the movies on TV tonight
You may also like
2 months ago
Iconic rugby commentator Eddie Butler dies aged 65
8 months ago
Scottish Parliament official dies during rugby game in Dublin
9 months ago
Every Guinness fan needs to try these brand new experimental beers
10 months ago
"Samaritans saved my life" - Brent Pope praised for honest interview on Tommy Tiernan Show
1 year ago
"You want to prove them wrong, even if they're not telling the right story" - Conor Murray
1 year ago
Four Irish players propelled into Lions debate after England hiding
Next Page