Michael Fassbender's portrayal of Steve Jobs has been commended by a number of critics.

Next year's best actor Oscar has already been provisionally handed to Michael Fassbender in reviews that rate his performance and depiction of Steve Jobs to be nothing short of epic.

The movie biopic was reviewed at a US screening at the Telluride Festival by a number of high profile news and magazine outlets which all rated Fassbender's performance as one of the finest they had ever seen.

END_OF_DOCUMENT_TOKEN_TO_BE_REPLACED

"He completely owns the screen," said Variety, despite his character being "very unlikeable throughout" the film.

"You get the strong sense from Fassbender of a mind that is always several steps beyond everyone else's," commented The Hollywood Reporter.

The film covers a period of 14 years between 1984 and 1998 and uses the story of three seminal product launches - the Apple Macintosh, the NeXT "Cube" and the iMac - to tell the story of the volatile character who founded, and then was forced out of, Apple before returning to rescue the company from bankruptcy.

Other stars in the running for the Oscar are Johnny Depp for his portrayl of  Whitey Bulger in Black Mass. Depp has received high praise for his work and it will be a otugh competition to see who comes out in the top spot in the Award season. 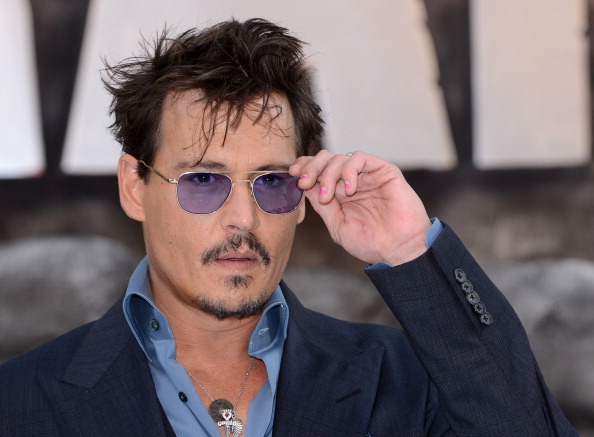 The Big Reviewski || JOE · The Big Reviewski with Y: The Last Man, that Malignant ending & a secret streaming service
popular
Ed Sheeran announces extra show in Dublin's Croke Park as part of major 2022 tour
You could be shopping in an Aldi store with no checkouts in Ireland in the near future
President Biden warns trade deal must not derail peace in Northern Ireland
"One person's rent is another person's income" – Varadkar rejects calls for three-year rent freeze
The film that predicted the pandemic is among the movies on TV tonight
Almost 25 years on, one of the stars of Face/Off tells a personal Nic Cage story
New special payment for workers laid off during pandemic - Who is eligible and what are they entitled to?
You may also like
1 week ago
Apple unveils full iPhone 13 range details, release date and prices
1 week ago
Apple issues emergency software updates after major security issue identified
7 months ago
Apple to unveil 217 new emojis, including gender neutral faces
7 months ago
The new iOS 14.5 update will let you unlock your phone with a mask on
9 months ago
Get €100 off these smartphones when you switch to Vodafone Pay as you go
10 months ago
Apple forced to pay €95 million after admitting they slowed down old iPhones
Next Page