After a fantastic evening in Belfast, the Coca-Cola Premier League roadshow will take over An Púcán in Galway for Manchester United v Newcastle.

As we face into the colder months, there's one thing you can rely on for that warm fuzzy feeling: 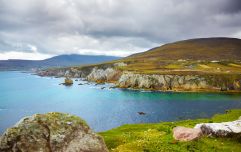 END_OF_DOCUMENT_TOKEN_TO_BE_REPLACED

Watching a Premier League game on the telly.

When you're in the presence of two legends of the game and help a worthy cause to boot, all the better. On Sunday, 6 October when Manchester United take on Newcastle in St. James' Park, Brian Kerr and Gary Breen will be joined by a lucky group of football fans in Galway city.

END_OF_DOCUMENT_TOKEN_TO_BE_REPLACED

Doors open at 3pm with kickoff at 4:30pm. If last week was anything to go by it'll sell out quickly, so click here for tickets before they're gone!

This is the second of Coca-Cola's five Premier League roadshows taking place across Ireland. If you can't make this one, here's where to go for the future events coming up: 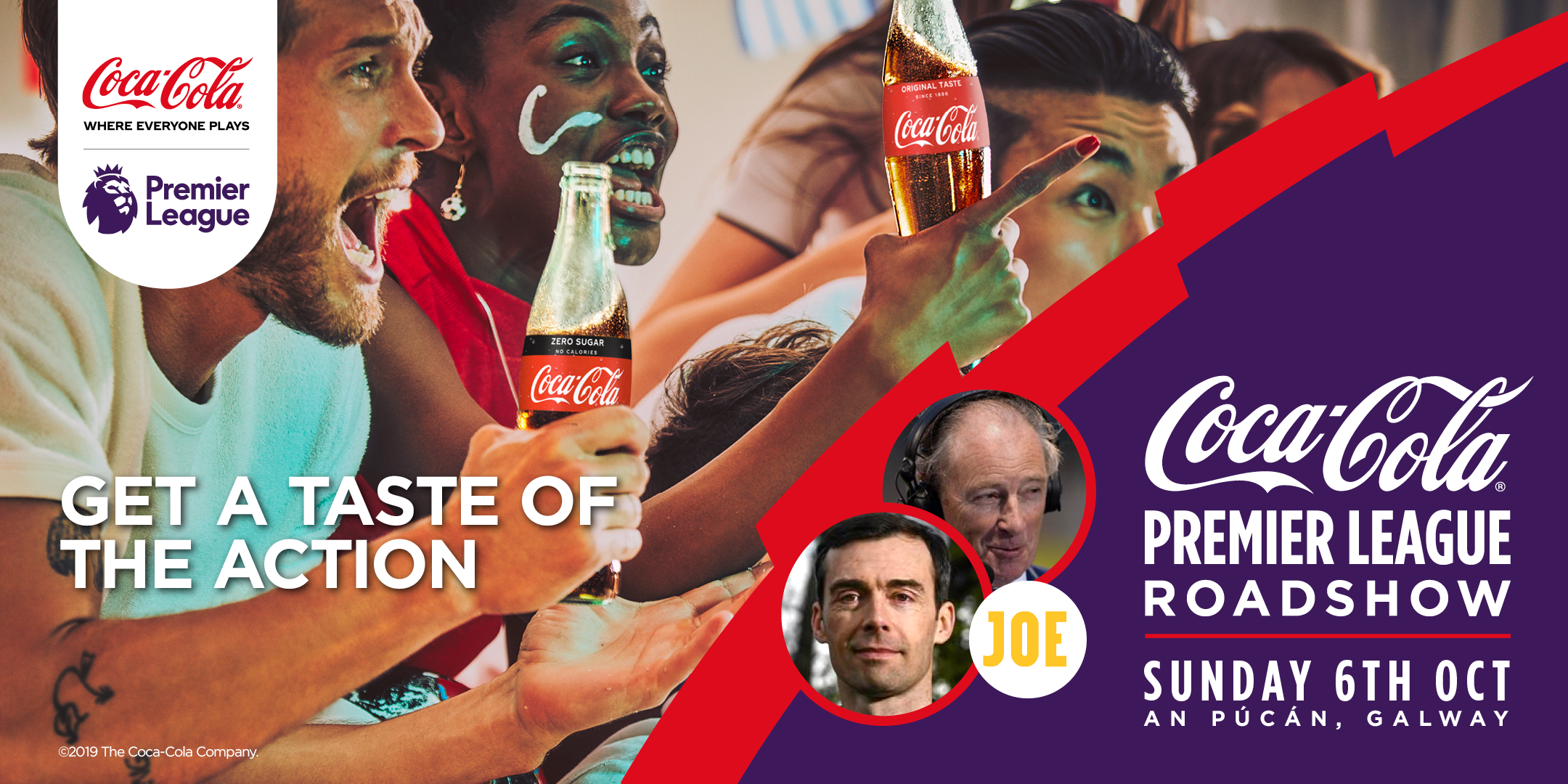 Advertisement
popular
NOW announces large reduction to its monthly membership prices
Fish and chips could be removed from Irish menus over rising fuel costs
The full list of cancelled flights in and out of Dublin Airport on Monday (so far)
Netflix has just added 33 very big movies to its library
Amazon Prime Video has just added 51 big movies to its library
Rishi Sunak and Sajid Javid have resigned from the UK Government
Increase in passenger charges at Dublin Airport may be on the way
You may also like
8 hours ago
COMPETITION: WIN a whiskey blending class in Dublin for you and a friend
4 days ago
COMPETITION: WIN a two night stay at the luxury Breaffy House Hotel in Mayo
4 days ago
COMPETITION: Your chance to WIN a €400 van rental voucher to fund your Irish road trip with Mr Tayto
4 days ago
One of the best sports movies of recent years is now available to stream at home
1 week ago
Pub quizzes, bingo nights, live DJs and more! The ultimate summer pub series is coming to this Dublin bar
1 week ago
Looking for a Pride event with live music and incredible cocktails? We've got a suggestion...
Next Page