The world's most expensive car crash?

A blundering blonde managed to park her €285,000 Bentley Azure in between a Merc, Ferrari, an Aston and a Porsche outside the Monte Carlo casino. But she parked a tad close. 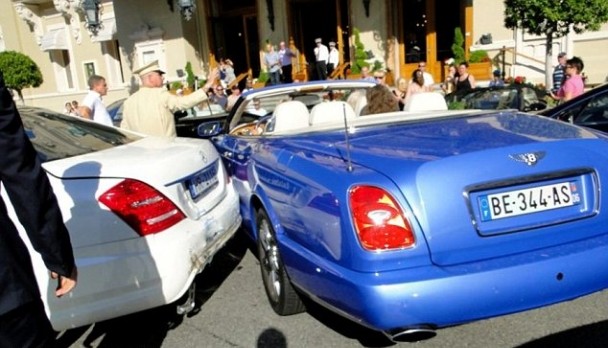 The posh blonde was cruising around Monaco with her three mates when God only knows what happened and she ploughed into the other motors. To add some salt to her already gaping gash (along the side of the car, you dirty person), the crash took place outside the plush ‘Place du Casino’ in front of hundreds of tourists. 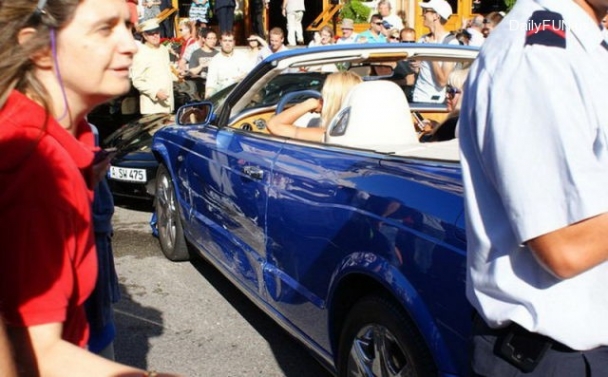 The total cost of the five cars edges over the three quarters of a million mark, coming in at €780,000. The blonde’s bent Bentley did cost €285,000 when it was off the lot. We can’t imagine it’s worth that now. 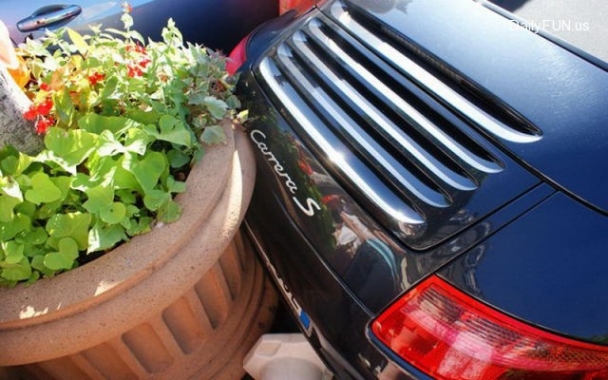 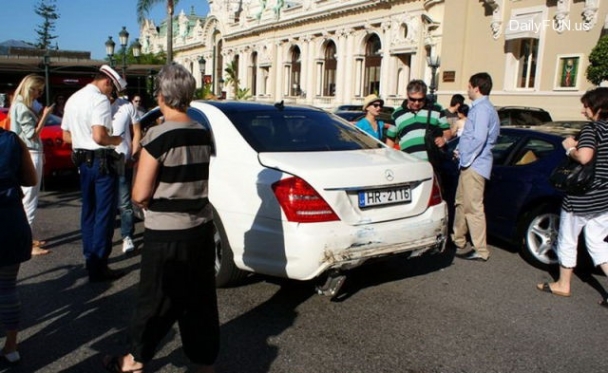 The blondes were then stuck in the crashed Bentley, as the door was so badly damaged it wouldn’t open. As for the other door, it was wedged nicely up against the Aston. The estimated cost of the damage is €45,000 but that could soar when the real ‘cost of the damage’ is revealed. 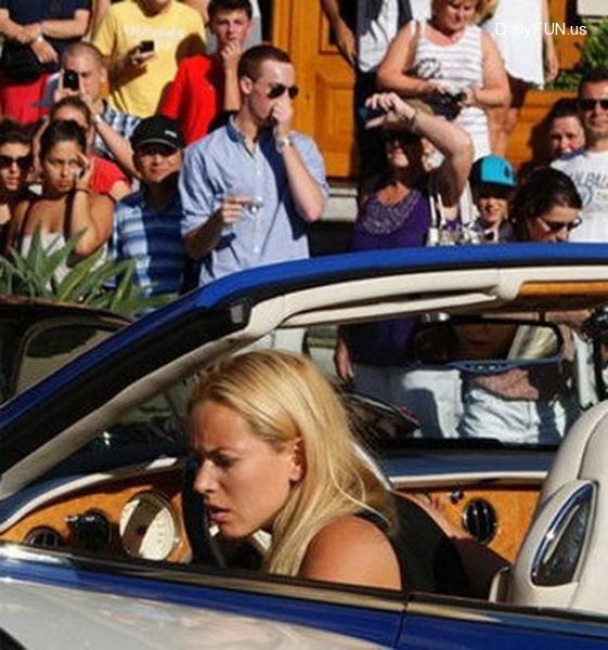 We really can’t imagine a worse place to crash your car. Can you?

The Big Reviewski || JOE · The Big Reviewski with Ray Liotta, Goodfellas facts & Tom Hanks making us cry
popular
EU lorry drivers vow not to help UK get “out of the s**t they created themselves”
Netflix has just added arguably the very worst movie of the last decade
Four major employers join forces to create Ireland’s first remote working alliance
Up to 90% of petrol stations in the UK have run dry
Gardaí appealing for witnesses after body of man in his 20s found in Dublin's Grand Canal
Here’s what graduates from Irish colleges can expect to earn in the workplace
An Oscar-worthy Margot Robbie performance is among the movies on TV tonight
You may also like
4 years ago
Giant car company is recalling three million diesel vehicles over toxic emissions
6 years ago
Video: The Mario Kart GLA ads in Japan have gotten even weirder
6 years ago
Video: Nasty crash turns into mini-pileup & Russian trucker gives new meaning to 'handsfree'
6 years ago
Video: Mercedes-Benz is working on a futuristic looking self-driving truck
7 years ago
Video: This class short animation takes a look at the history of the van
7 years ago
Video: Massive Carrera Cup crash sees engine ripped clean from Porsche 911
Next Page