Loyalty is one thing. Legacy is another.

Following a brilliant response at its World Premiere at the Virgin Media Dublin International Film Festival earlier this year, the first trailer and poster for new Irish movie Broken Law have been released.

The tense new thriller tells the story of two estranged brothers on opposite sides of the law, examining their family loyalty, legacy and just how far someone will go to protect the ones they love. 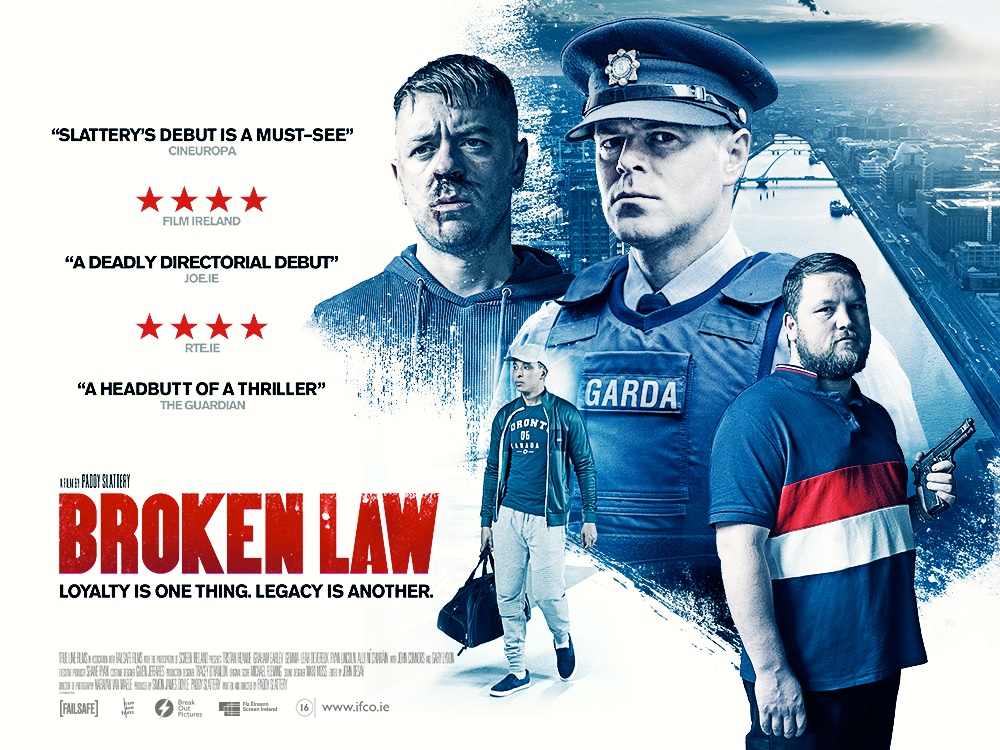 END_OF_DOCUMENT_TOKEN_TO_BE_REPLACED

Dave Connolly (Tristan Heanue) is a respected member of the Garda Síochána, simply trying to make ends meet and do right by his superiors.

Following a botched robbery, however, his allegiance to the force is tested by his ex-convict brother Joe (Graham Earley), who's fresh out of prison and getting into all sorts of trouble with local criminal Wallace (Cardboard Gangsters and Love/Hate star John Connors). 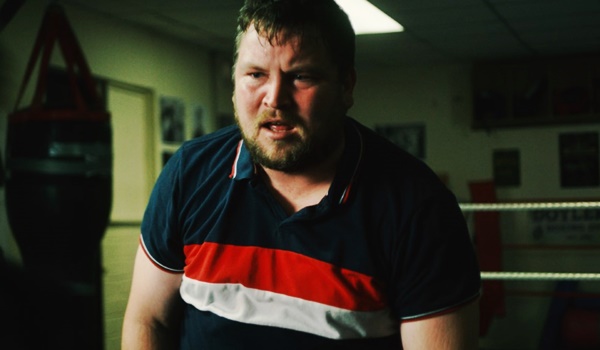 END_OF_DOCUMENT_TOKEN_TO_BE_REPLACED

Suddenly Dave finds himself embroiled in a cover-up that leads to a chance encounter with Amia (Gemma-Leah Devereux), an unhappily married woman... who also happens to be the victim of his brother's latest crime.

And you thought your family was dysfunctional.

Making his deadly director debut and speaking ahead of the film's release, Paddy Slattery commented,

"Over the last 10 years I would have told you that nothing, not even a global pandemic, could stop me from making this film and bringing it to cinemas. Well, I guess this is why they say you should never tempt fate.

But bringing a film to the big screen has been a dream of mine for so many years, so it feels surreal knowing that this dream will become a reality very soon.

Of course this pandemic has forced us to put our plans on ice for now, but it has also reminded us of how important the cinema-going experience is, thereby making our journey from script to screen all the more meaningful. We’re extremely proud of our film and cannot wait to share it with audiences when cinemas finally re-open.”

END_OF_DOCUMENT_TOKEN_TO_BE_REPLACED

So clear the diary for autumn 2020 – seriously, it's not like anyone in the world has other plans made anyway – and take a look at the brand new trailer for Broken Law below.

Clip via Break Out Pictures

Find out more about the movie by keeping an eye on #BrokenLaw online. 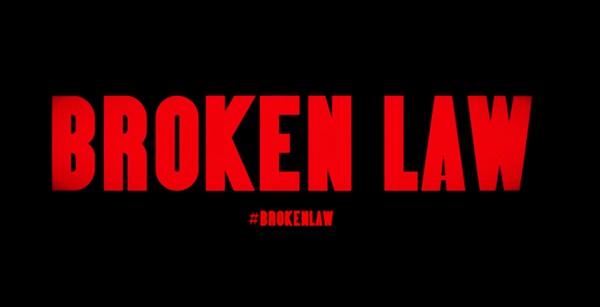 popular
Disney+ has just added 10 big movies to its library
The 50 most iconic songs of all time* have been revealed
QUIZ: You'll do well to get 100% in this General Knowledge Quiz
25 years ago, Sylvester Stallone delivered his best performance in a hard-hitting crime drama
Here's the average age people lose their virginity around the world
The JOE Movie Quiz: Week 167
QUIZ: How well do you really know Irish weather?
You may also like
2 days ago
The JOE Movie Quiz: Week 167
2 days ago
A creepy psychological thriller is among the movies on TV tonight
2 days ago
A first look at one of this year's major award-winning movies has been released
2 days ago
QUIZ: Match The Simpsons quote to the character who said it
2 days ago
James May reportedly hospitalised after crashing into wall at 75mph filming new show
3 days ago
An exciting Irish crime thriller is among the movies on TV tonight
Next Page