It's released this week and is already causing some controversy.

There are a litany of reasons why the true crime genre has seen a surge in popularity in recent years and while features like Making A Murderer and The Jinx can be viewed as entertainment, there's no escaping the undeniable fact that this is real life and people have died.

However, from the relative distance of the couch, viewers can find some degree of separation from the events that are unfolding onscreen and while TV shows and films do have the power to change lives - for example, Steven Avery and Brendan Dassey's bid for freedom received a massive platform and support from the documentary - there's always a degree of the 'out of sight, out of mind' concept at work.

END_OF_DOCUMENT_TOKEN_TO_BE_REPLACED

Simply put, if it doesn't impact your daily life, why would you dwell on it?

What makes Netflix's new documentary on the Cambridge Analytica and Facebook data scandal so unnerving is that this void between documentary participant and viewer no longer exists.

The Great Hack  shows how your data rights, therefore your human rights, can be stolen and weaponised.

The Sweatiest Movie Quiz Of All Time

END_OF_DOCUMENT_TOKEN_TO_BE_REPLACED

Essentially, the film documents the dark world of data exploitation through the compelling personal journeys of players on different sides of the explosive Cambridge Analytica/Facebook data scandal.

Right now, as the documentary states, personal data is more valuable than oil. Information is a trillion dollar industry.

That's an incredible statement when you think about it.

The idea that every single like, comment, personality quiz, and status update that you've ever made on Facebook has the potential to skew elections and topple governments.

END_OF_DOCUMENT_TOKEN_TO_BE_REPLACED

Well, as the Cambridge Analytica scandal showed, personality drives behaviour and what better research tool to learn about voter patterns and behaviour than Facebook?

In its essence, the social media platform can gather everything that there is to know about potential voters. All the relevant parties need to do is target these voters.

While some people might be steadfast and firm in their views and beliefs, what about apathetic voters? How about those people who hold no strong ties? What about the more fragile minds that can be radicalised at a whim?

It's worth remembering that Brexit was only put forward by a relatively small margin and the documentary overtly states that Trump used Brexit as the petri dish for his own campaign.

They're all here and the directors of The Great Hack - Karim Amer and Jehane Noujaim - aren't shy about pointing the finger at the alleged ties between them all. 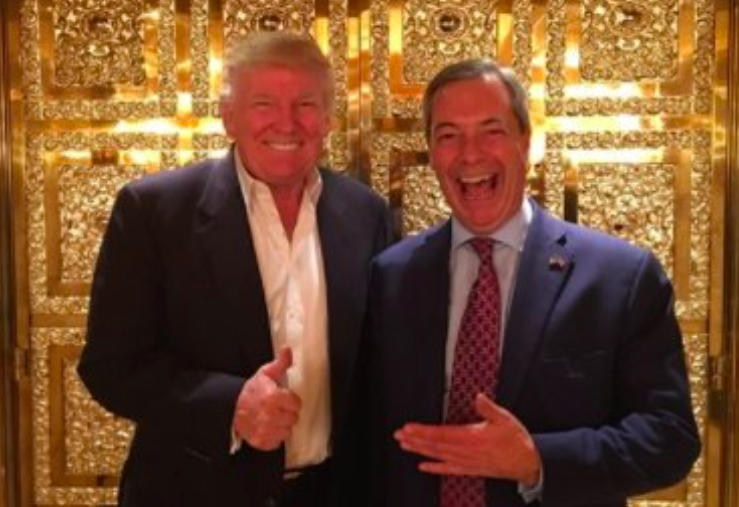 In fact, Banks and the unofficial Brexit campaign Leave.EU have issued a legal threat against Netflix in relation to the documentary being released.

The Great Hack’s co-director Karim Amer even said in The Guardian that:

“We have received a letter from Arron Banks’s solicitors, which we have responded to, making clear that we stand by the contents of the film and will vigorously defend against any claim.

"We find it ridiculous that Arron Banks and his solicitors would issue such a letter without having seen the actual film.

"We would invite Mr Banks to watch the film when it premieres worldwide on Netflix on 24 July.”

On a similar note, a few days ago, Brexit Party MEP Alexandra Phillips denied working for Cambridge Analytica, only to be caught out in a very blatant lie.

The fallout is still happening.

In a nutshell, when it came to the US presidential race, the documentary shows that Cambridge Analytica specifically targeted lapsed and apathetic voters, particularly in the important swing states, with tailor-made campaigns that guaranteed their vote.

These were people who could have been easily swayed by sensationalist news that catered to their own personal tastes, regardless if the information is true or not.

Disinformation, propaganda, hate speech. Whatever it takes to win.

With such a powerful tool available, the documentary asks a very relevant and terrifying question; is it possible that a free and fair election will never take place again?

Data hacking is a scary prospect but what's even more catastrophic is personality hacking and that's the truly worrying aspect of The Great Hack.

Granted, not everyone is interested in politics but when the people in charge of specific countries are controlling issues like finance, immigration, foreign affairs, economics, and everything else, it's absolutely terrifying.

Trump's election was indicative of a wider trend in how data was being used in the political sphere. Without spoiling anything, there's one segment in The Great Hack about the socio-political climate in Trinidad and Tobago that's frightening.

Okay, there's an awful lot to decipher here but thankfully, we've got three guides to navigate us through the murky digital terrain that's charted in the documentary. 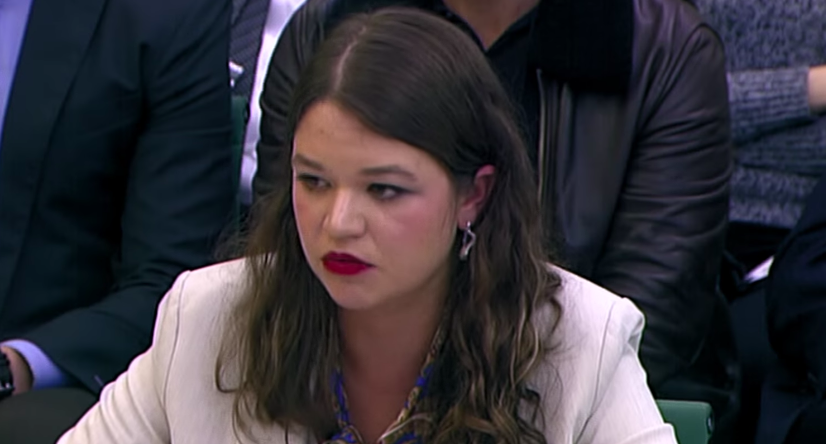 First of all, there is David Carroll, a media professor who is driven by one simple goal, he wants to get his data back from Cambridge Analytica because if he gets it, who knows what's inside Pandora’s Box?

As for her actions, well, that's for you to decide.

Undercover stings, Mark Zuckerberg in front of US Congress, an extremely odd denial following a press conference by Leave.EU whistleblowers.

The Great Hack is a compelling narrative that ties them all together and if you're a believer that the connected world has torn us apart, the documentary is definitely for you.

The Great Hack is released on Netflix on Wednesday 24 July.