'For Island Fires and Family' finally gets a visual.

The Dublin troubadour recently made BBC's prestigious Sound of 2019 list, as well as being confirmed for Coachella and he has yet further sellout gigs on the home front to look forward to.

END_OF_DOCUMENT_TOKEN_TO_BE_REPLACED

Home takes centre stage in his new video, too, with live favourite 'For Island Fires and Family' finally receiving a vibrant visual worthy of a song that brings early Bon Iver to mind.

Shot on the island of Inis Mór, the latest promo stands alongside the track as an ode to Kennedy's aunt, his time spent on the island and family time around her fireplace. 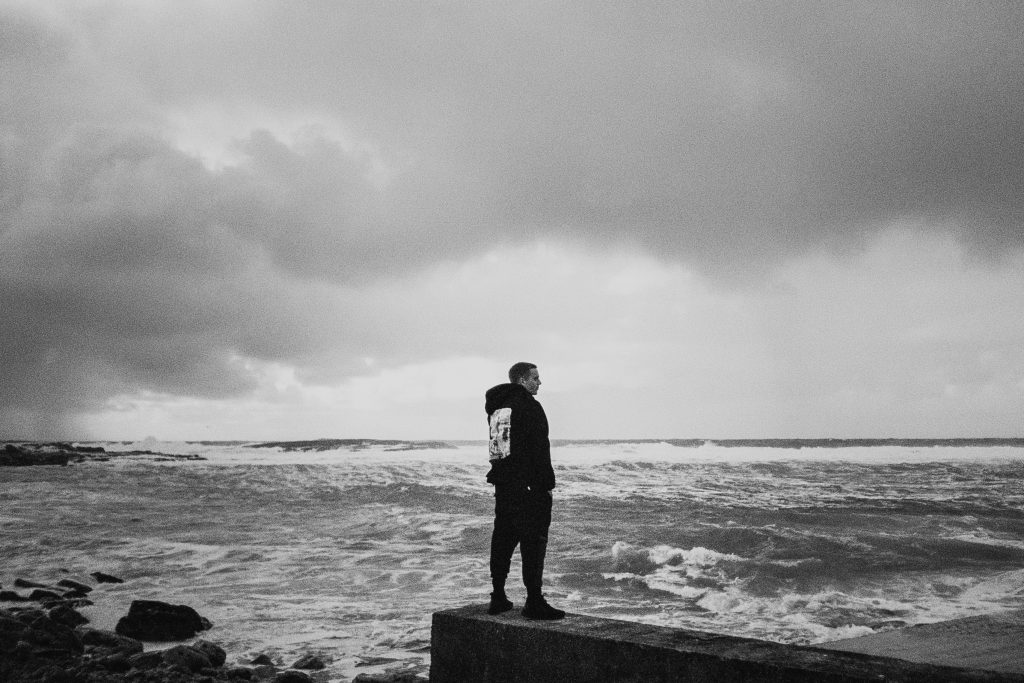 Director Brendan Canty, who also helmed Hozier's breakthrough video for 'Take Me To Church' back in 2013, said that the shoot was essentially a "dream job" for him.

"The most crucial thing about this video was to convey Dermot’s feelings towards the island as visually as possible," says Canty, who worked alongside director of photography Colm Hogan, a man who knows the island inside out.

"He’s also the best aerial cinematographer in Ireland so I could not have a better person to work with for this," adds Canty.

"The footage they captured was just insane and we were blessed with the weather. We happened to get a window of two rain-free days right after a storm, which left behind some especially dramatic skies for us.

"I’m thrilled with the end result. I feel like it captures the wildness of the island through a nostalgic window.”

You can check out the new video below.

The Big Reviewski || JOE · The Big Reviewski with Dune, a mini-Hangover reunion & the best of Timothée Chalamet
popular
CONFIRMED: Nightclubs to open at 100% capacity, 11.30pm curfew has been removed
Two Gardaí assaulted during protest in Dublin City Centre
QUIZ: Can you name all the countries beginning with L?
HBO announces a new Sopranos series is in the works... kind of
The cast of Succession on shooting the next season in Ireland
How to lower your cholesterol - 5 really handy tips
Here's the lineup for this week's Late Late Show
You may also like
1 year ago
Hozier performs 'The Parting Glass' in honour of Covid-19 victims
2 years ago
Hozier adds second Dublin show due to demand
2 years ago
Hozier has announced a massive Dublin gig just in time for Christmas
2 years ago
Electric Picnic 2019 - Friday: You should see Billie Eilish in a crown
2 years ago
The Power and Glory of Dermot Kennedy
4 weeks ago
Ed Sheeran announces extra show in Dublin's Croke Park as part of major 2022 tour
Next Page