Jeremy Renner has released quite possibly the worst song of 2019

Hawkeye on the beat.

What's the first thing that comes to mind when you hear the name Jeremy Renner? 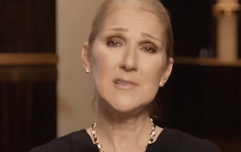 END_OF_DOCUMENT_TOKEN_TO_BE_REPLACED

William Brandt from a pair of Mission: Impossible movies?

Aaron Cross aka the other guy in that other Bourne film?

The Hurt Locker, perhaps? The Town?

He's been good-to-great in all of those. 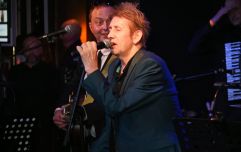 END_OF_DOCUMENT_TOKEN_TO_BE_REPLACED

Renner is rightly regarded as a strong acting presence, particularly when he gets to do character work - hit up Netflix and check out Wind River if you haven't yet.

Though his filmography occasionally features a slight musical burst or two, it's fair to say that the 48-year-old will be remembered, first and foremost, for his work on the silver screen.

That doesn't mean he can't pivot to music though, right?

There's plenty of examples of actors successfully crossing over into music, and vice-versa. Some are even especially great at both.

END_OF_DOCUMENT_TOKEN_TO_BE_REPLACED

But when the secondary career path is headline-worthy terrible, well, that's a whole other story.

Take a listen below.

Okay. Where to begin?

As the headline up there says, this is quite possibly the worst song of the year. This is a fact and should not be in doubt. Roll with it.

You might think it's a fake, but nope. Renner himself teased this earlier this week:

Honestly, that video just raises further questions, chief of which being; what the hell is with those Dealz disco lights? You're a millionaire, mate.

Back to the song, for it does technically qualify as one.

Credit to the producer for going as hard as humanly possible, making Renner sound like autotune itself when he's not being drowned out by a factory line of synths and computer generated gloss.

Seriously, this is Maroon 5 on a troubling amount of steroids.

Best of all, you don't even need to wait for the horrific dance remix, because that's how the track originally came to be.

Released last year with the same name - though with tasteful brackets this time - with Renner as a featured artist assisting Dutch DJ Sam Feldt, the OG version is somehow even more ludicrous:

Again, it's worth reminding ourselves that Jeremy Renner is front and centre here.

What is going on?

In addition to this, he's also released borderline unlistenable covers of 'House of the Rising Sun' and '90s Crash Test Dummies smash 'Mmm Mmm Mmm Mmm', both of which are also wildly overproduced to within an inch of their confused lives.

The artwork for the former is also exceptional: 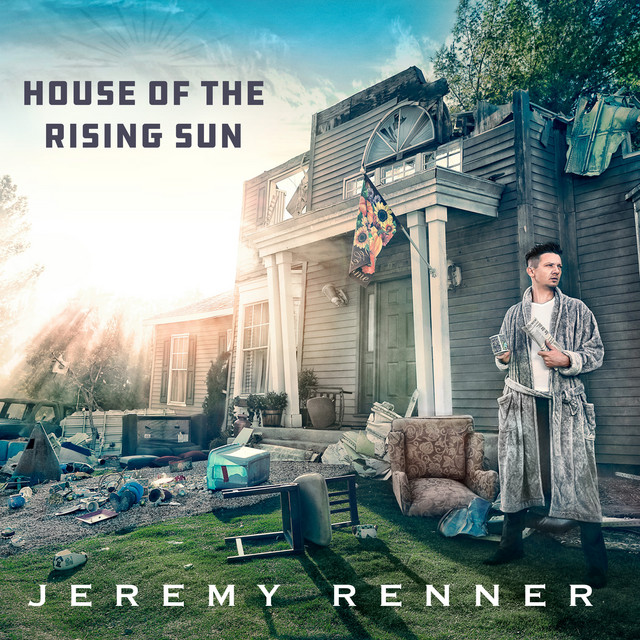 He also has his own really strange app, so perhaps a music career was inevitable.

So, yeah, I have no idea what is happening. Maybe it's for a role or something.

popular
Met Éireann updates weather warning for entire country as temperatures set to fall to -6
The "eighth best movie ever made" is among the movies on TV tonight
Céline Dion diagnosed with incurable neurological disease
5 deadly destinations for a last-minute city break this winter
Jennifer Lawrence sparks controversy by saying she was the first woman to lead an action movie
15 years ago, one of the greatest scenes of the 21st century arrived in cinemas
Mia Khalifa claims seaside town is better than Miami
You may also like
2 weeks ago
Ranking all 39 of the MCU movies and shows from worst to best
4 weeks ago
REVIEW: Black Panther Wakanda Forever should win Marvel its first acting Oscar
2 months ago
The JOE Friday Pub Quiz: Week 314
2 months ago
Marvel's latest update is the biggest hint that Robert Downey Jr might be returning
2 months ago
Deadpool 3's release date gives a big hint at his role in the future of the MCU
3 months ago
It looks like She-Hulk has just officially introduced Wolverine into the MCU
Next Page