Scouse-Irish-country & western superstar Nathan Carter has announced a huge Cork gig for next summer. The 'Wagon Wheel' singer is part of the Live at the Marquee series and will wow audiences on Friday, 14 June.

Of course, we've detailed before why Carter's version of Wagon Wheel is the best song in the history of music, (Editor's note: Carl Kinsella does not speak for JOE.ie) (Carl's note: Yes I do.) and Irish fans will now have the opportunity to experience the song live in one of Ireland's most atmospheric venues.

Tickets for the gig will be available from €25 and will go on sale Tuesday 18 December at 9am.

But of course, not one of them can hold a candle to Nathan Carter, the world's greatest— 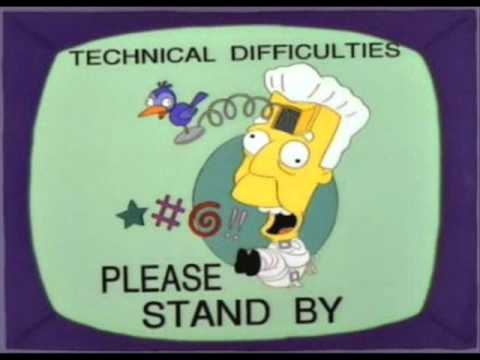 
popular
QUIZ: Can you guess the pixellated movie posters?
QUIZ: Can you name all these European countries just from their vowels?
Dublin pub to host a 'doggy date night' where you can bring your dog to dinner
QUIZ: Week 16 of JOE's 19 in 90 quickfire quiz is here
Here are Ireland’s favourite takeaways, as per the National Takeaway Awards
"Totally unacceptable." Final year students at WIT hit out after extra module added to final semester
Fine Gael and Fianna Fáil say Sinn Féin's rent-freeze proposal is unconstitutional. We asked a constitutional lawyer
You may also like
2 hours ago
Man dies after farming accident in Cork
2 days ago
Man in serious condition after being doused in petrol and set on fire during burglary in Cork
3 days ago
Gardaí warn of phone scam that could cost consumers a "small fortune"
5 days ago
Two men arrested after serious assault in Cork
5 days ago
Proposed Cork to Limerick motorway "makes no sense" says Eamon Ryan
6 days ago
A man in his 20s has died following a stabbing in Cork city
Next Page