Half a tonne of cocaine, coming from South America and bound for Ireland, has been intercepted by An Garda Síochána.

An Garda Síochána is currently leading an investigation relating to suspected importation of cocaine from South America into Europe and Ireland, worth an estimated €35 million, from an organised crime group.

It is believed that an attempt was being made by the organised crime group to import up to half a tonne of cocaine into Ireland in two shipping containers that arrived in Rotterdam Port in the Netherlands a number of weeks ago.

END_OF_DOCUMENT_TOKEN_TO_BE_REPLACED

In the course of the investigation, being lead by the Garda National Drugs & Organised Crime Bureau (GNDOCB), and following ongoing liaison with relevant law enforcement authorities in The Netherlands, An Garda Síochána took possession of the two shipping containers.

Receiving assistance from the Irish Navy and Customs and Revenue, it was arranged for the transportation of the relevant two containers to Ireland. The containers subsequently arrived at Dublin Port and were brought ashore under armed escort.

The two containers were found to contain up to 2,000 bags of charcoal. However, through utilisation of Garda dogs and a mobile x-ray scanner in the possession of Revenue and Customs, anomalies were discovered in respect of a number of the bags. 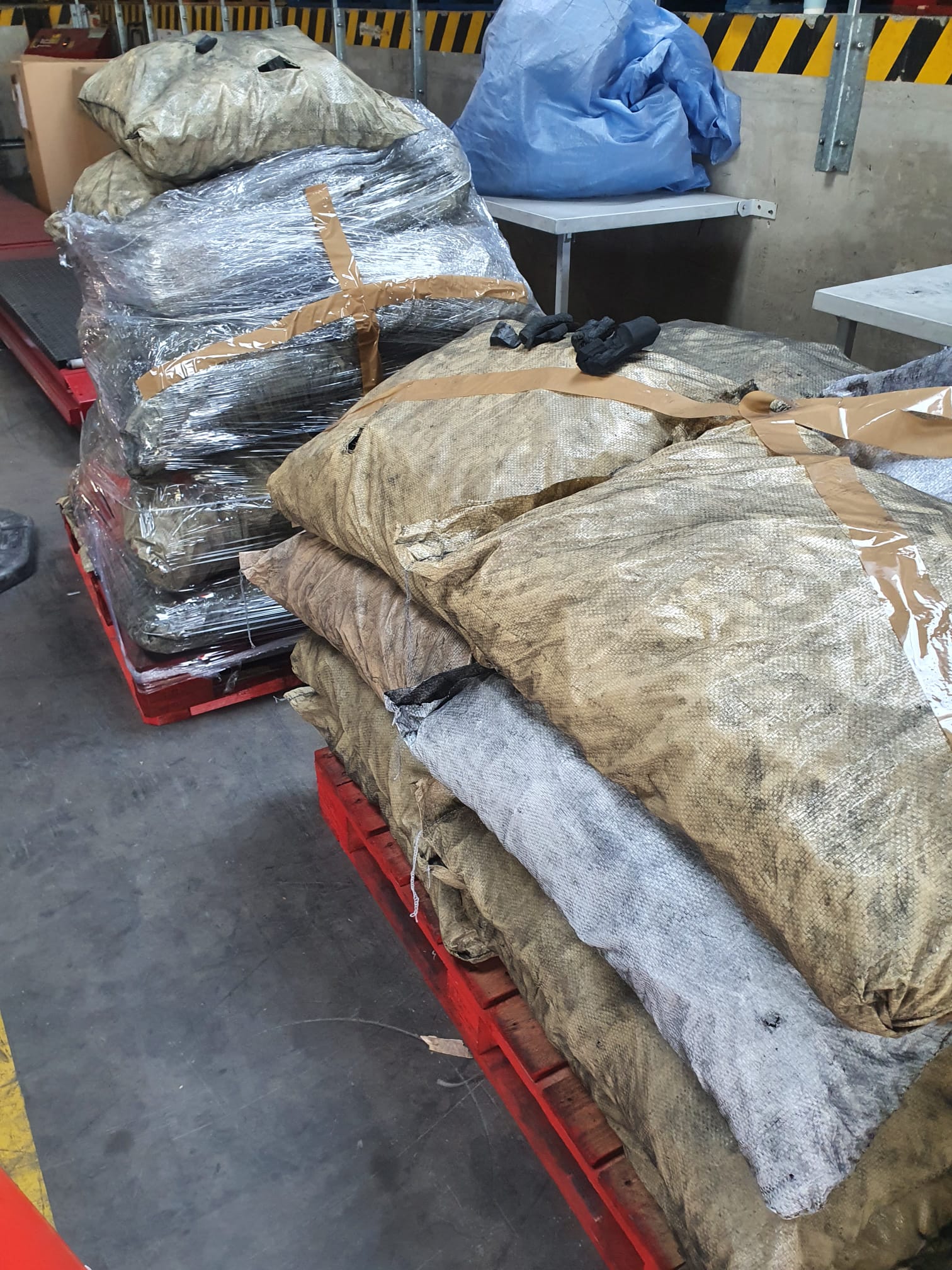 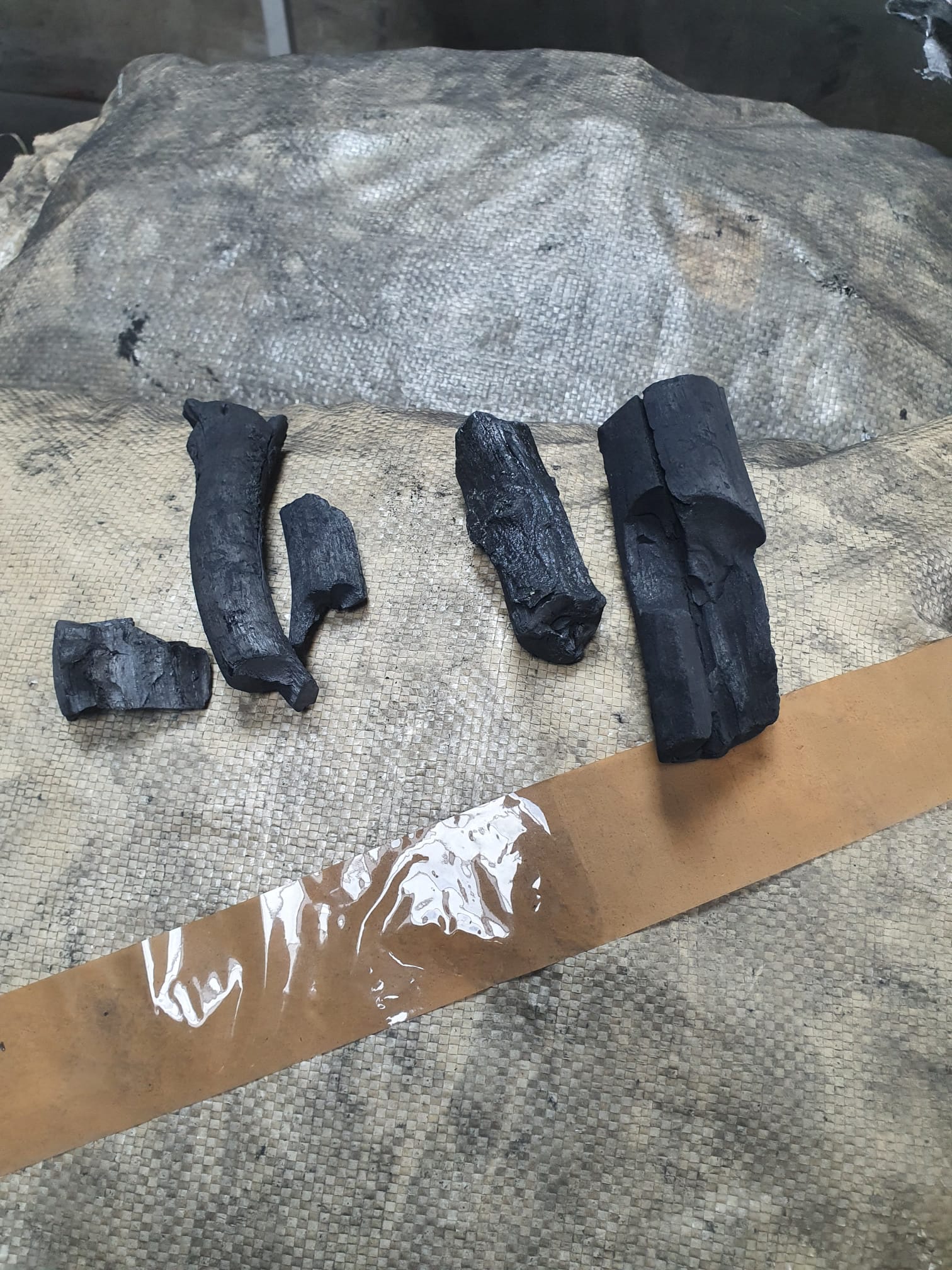 END_OF_DOCUMENT_TOKEN_TO_BE_REPLACED

The services of Forensic Science Ireland (FSI) have been utilised to confirm the presence of cocaine in those bags identified through the scanning process as indicating anomalies with regard to their content.

Initial FSI examination, An Garda Síochána says, would tend to confirm the suspicion that the two shipping containers may have been used in an attempt to transport up to half of a tonne of cocaine into Ireland.

In the event that the full consignment of cocaine has been discovered, it has a potential street sale value of up to €35 million. However, Gardaí say it will take a number of days and perhaps longer for FSI to extract the cocaine from the product within which it is concealed.

END_OF_DOCUMENT_TOKEN_TO_BE_REPLACED

As the investigation continues to progress, it is anticipated a number of suspects will be arrested in the near future.

Commenting on the investigation, Assistant Commissioner John O’Driscoll, who is assigned to Organised and Serious Crime within An Garda Síochána, said: "This is a significant development in the Garda Síochána’s effort to disrupt and dismantle organised crime groups suspected to be involved in the importation of cocaine and other drugs into Ireland.

“This operation, in which the Garda Drugs & Organised Crime Bureau is taking a lead role, has a significant international dimension and again emphasises the importance of cooperation within the law enforcement community within Europe and further afield”.

popular
QUIZ: Can you get top marks in this short but tricky Irish geography quiz?
Nearly 100 flights delayed at Dublin Airport on Monday
4-year-old girl killed in Sligo caravan park named as Alice Dunleavy
The JOE Movie Quiz: Week 166
Grease star Olivia Newton-John has died, aged 73
Man in his 20s in critical condition following assault at public transport stop in Dublin
The Resort is the new must-watch for fans of big murder mysteries
You may also like
9 hours ago
Two men arrested after woman is stabbed in Kerry
10 hours ago
RTÉ tries to solve Michael Collins murder in new documentary
13 hours ago
Murder investigation launched after discovery of man's body in Dublin apartment
14 hours ago
4-year-old girl killed in Sligo caravan park named as Alice Dunleavy
16 hours ago
Met Éireann warns it will be "uncomfortably warm" at night this week
1 day ago
Man in his mid-20s dies in two vehicle collision in Cork
Next Page