PICS: €450 a month will allow you to share a bed in this small room in Dublin

Wow, shut up and take our money...

It seems appropriate on the day the Take Back The City protest take place in the capital that we feature another example of how depressing it is to be on the hunt for housing in Dublin.

Rocketing rents and landlords who, in some instances, seem to have abandoned their conscience in pursuit of cash, and very little action from the state have left it difficult to find affordable housing in Dublin, especially for someone earning an average wage.

END_OF_DOCUMENT_TOKEN_TO_BE_REPLACED

When it's revealed that Dubliners spend 55% of their take home pay on rent, you realise the extent of the problem.

Which brings us to our latest example of outrageous rents in Dublin.

On Daft.ie, there's a room available to rent for one month in Ashington, Dublin between 25 September and 25 October for €450 for the month.

However, this fee will not get you the whole room to yourself. No, you'll be sharing with one other person for the duration of your stay.

That's fine though, plenty of people share a room at some stage and while €450 is expensive for a room share, if you're desperate you might consider it.

But the kicker, you don't even get your own bed, you'll be sharing your bed with one other man... for €450 for the month. 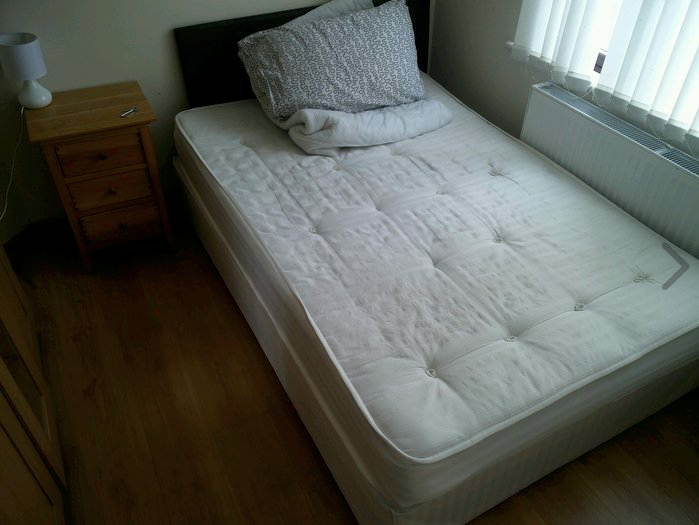 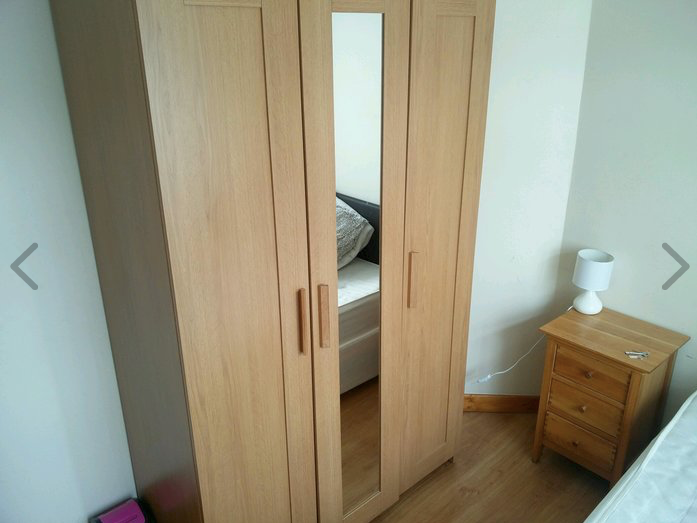 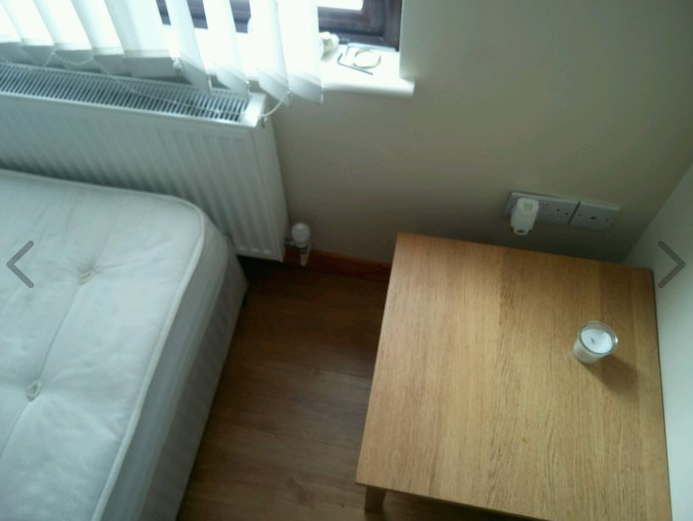 The Big Reviewski || JOE · TBR Spotlight: Loki - Episode Two - 'The Variant'
popular
QUIZ: Can you name all these European countries from a list of cities?
The Queen appealing for volunteers to weed the garden of her Sandringham Estate
The 50 most iconic songs of all time* have been revealed
QUIZ: Can you get full marks in this potentially very frustrating general knowledge quiz?
PICS: The man with the biggest penis in the world has one unbelievable problem with it
The JOE Movie Quiz: Week 107
People think they've figured out the ranking of the viewers on your Instagram Stories
You may also like
15 hours ago
Leo Varadkar defends calling for a united Ireland during Fine Gael Ard Fheis speech
16 hours ago
288 new cases of Covid-19 reported across Ireland
17 hours ago
McDonald's to create 800 jobs across Ireland ahead of full reopening
18 hours ago
Met Éireann warn of thunderstorms as Atlantic system set to hit Ireland
19 hours ago
Vaccine portal opens for people aged 35 to 39
1 day ago
Leo Varadkar sets new target to have 40,000 homes built per year
Next Page