World's fastest passenger jet to take to the skies in 2025

The world's fastest passenger jet has been launched ahead of its first scheduled take off in 2025.

Bombardier, a Canadian jet manufacturer, unveiled the Global 8000 aircraft on Monday (23 May). 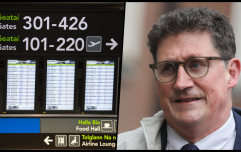 END_OF_DOCUMENT_TOKEN_TO_BE_REPLACED

The jet has a range of 8,000 nautical miles, or the distance between London and Perth in Australia.

In a test flight, the plane reached Mach 1.015, faster than the speed of sound itself.

The speeds were reached using sustainable aviation fuel (SAF), the first traveller jet to do so. 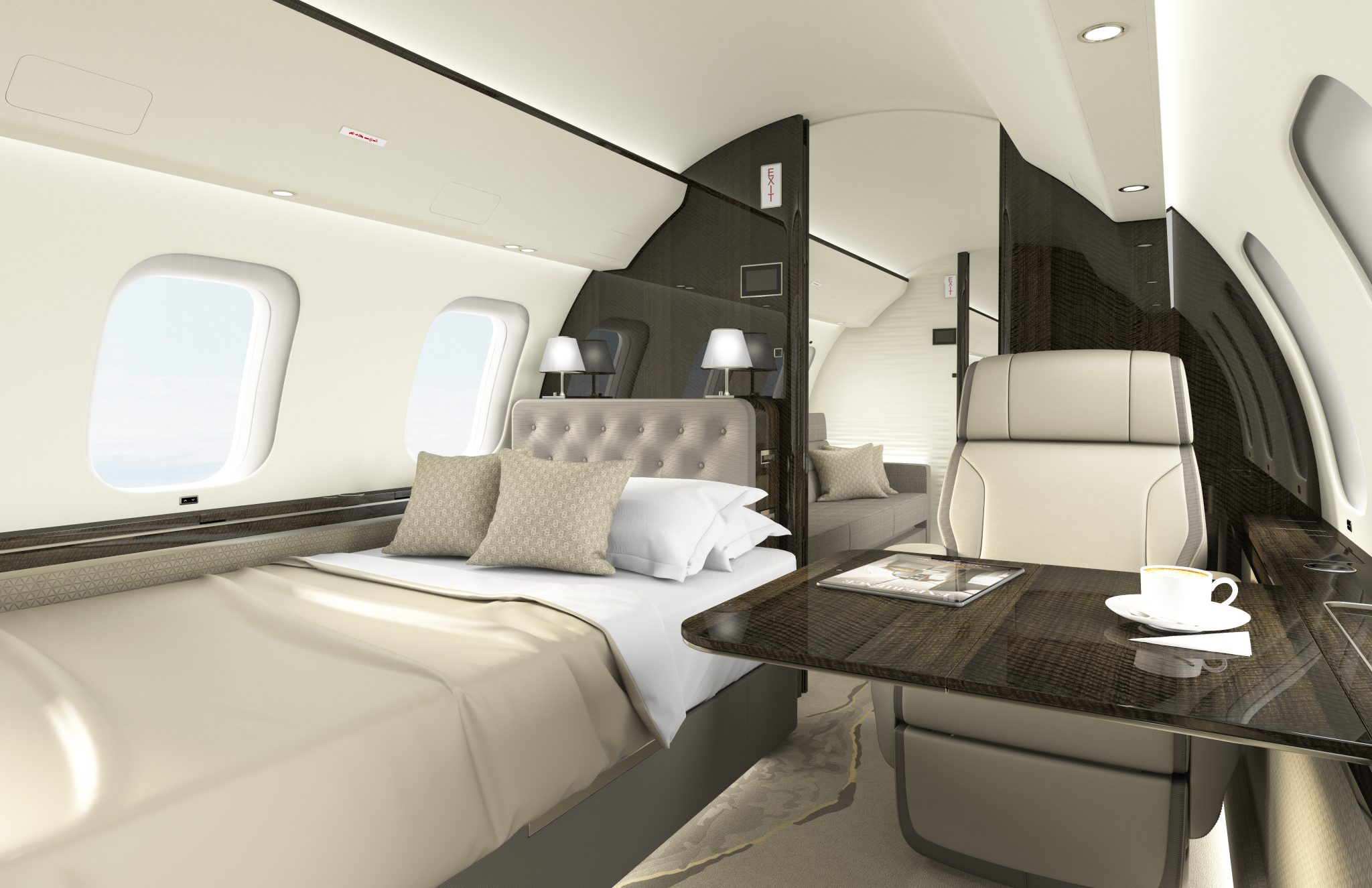 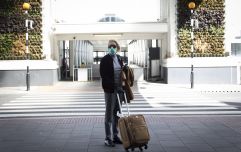 END_OF_DOCUMENT_TOKEN_TO_BE_REPLACED

The plane will travel slower than the speeds reached during testing - but still fairly zippy at Mach 0.94, or 1,161 kilometres per hour - when it is unveiled to the public.

Alas, for anyone thinking of hopping on board for a quick flight Stateside, there are only 19 seats available on the plane, so getting on board will be an exclusive experience.

The plane features four personalised suites, which include the Soleil circadian lighting system to help combat jet lag, and a Nuage seat with a zero gravity position.

The plane will also feature a Principal Suite, which includes a full-size bed and a stand-up shower in an en-suite. 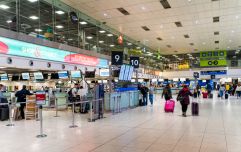 Dublin Airport warn that passengers queuing outside may miss their flight

END_OF_DOCUMENT_TOKEN_TO_BE_REPLACED

The suite also includes a Touch CMS and OLED touch dial, a directional audio sound system, and a 4K monitor, giving an extra bit of oomph to your in-flight entertainment.

“Today, Bombardier solidifies once more its position as the leader in business aviation with the newest member of the industry-leading Global family,” said Éric Martel, Bombardier’s President and Chief Executive Officer.

“The Global 8000 aircraft leverages the outstanding attributes of the Global 7500 aircraft, providing our customers with a flagship aircraft of a new era. We remain unmatched, which for an innovation-focused team like us, is great.” 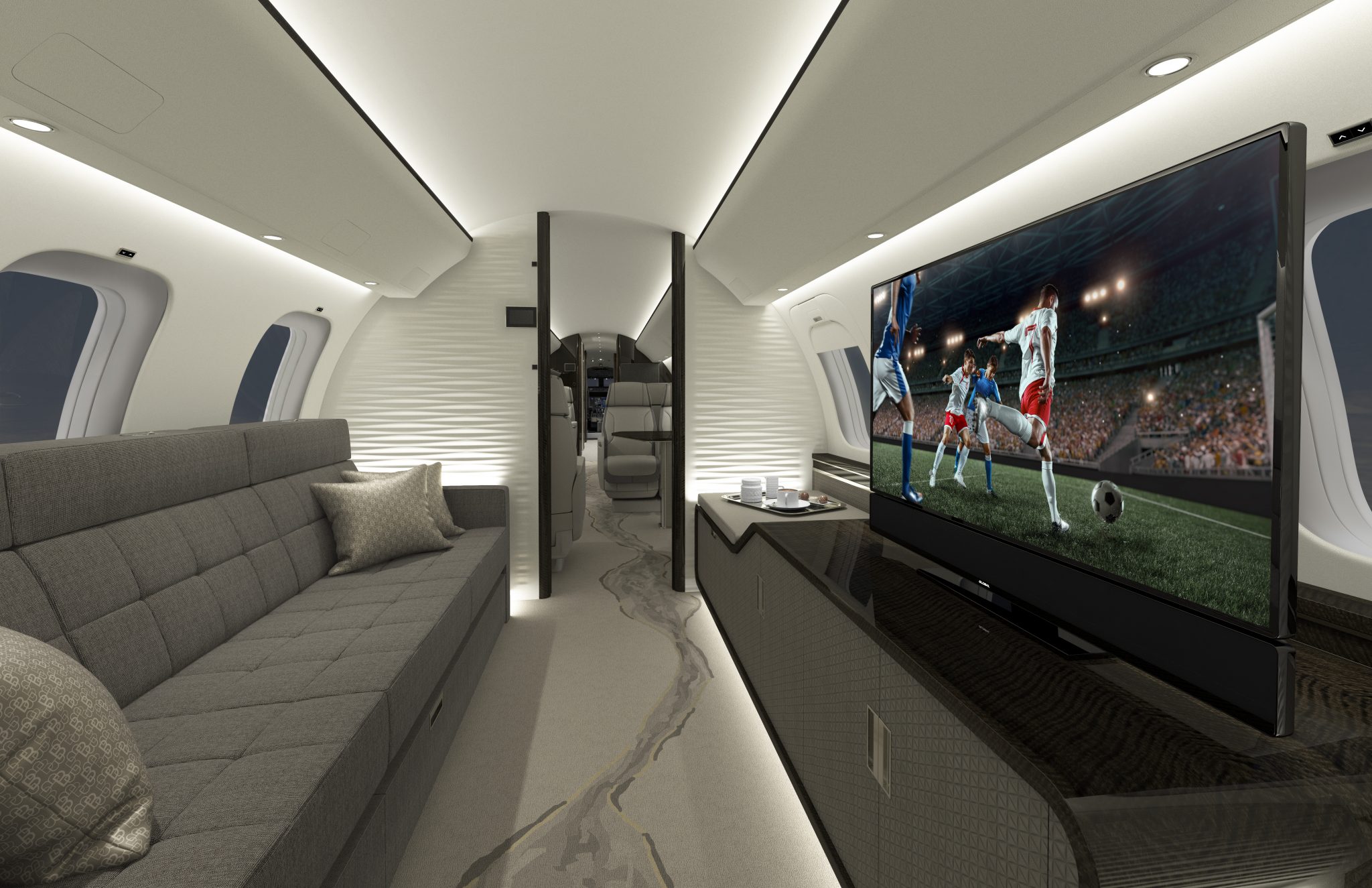 The jet has been equipped with Bombardier’s Pũr Air system and advanced HEPA filter technology to quickly replace fresh air while in the skies, and providing clean air for passengers.

The Global 8000 will be on the market in 2025, and will be able to take passengers from anywhere from Dubai to Houston, Singapore to Los Angeles, and many more.

popular
Bus Éireann’s service from Dublin to London will restart this week
Gardaí unveil new Armed Support Unit vehicles to replace older models
Gardaí are going global with new roles created in UAE and Bangkok
An action-packed thriller is among the movies on TV tonight
The full list of cancelled flights in and out of Dublin Airport on Monday (so far)
Amazon Prime Video has just added 51 big movies to its library
A star-studded crime thriller is among the movies on TV tonight
You may also like
1 month ago
Masks will no longer be mandatory on European flights next week
9 months ago
Aer Lingus announces flight sale as US to lift travel ban for vaccinated EU passengers
1 year ago
'Vaccine passports' could become a reality for travelling abroad, says Qantas
1 year ago
Christmas flights in doubt as risk of travel is simply "too high"
1 year ago
This is what the future of airline travel could look like in a post-pandemic world
1 year ago
TD calls for flight advertisements to carry health warnings
Next Page