That was a nice, 12-game winning streak while it lasted.

Ireland's 16-month unbeaten run came crashing to an unceremonious end, in Brisbane, as the Wallabies defeated Joe Schmidt's side 18-9.

Both sides now head to Melbourne for the Second Test and Ireland get an immediate shot at redemption. Andy McGeady was joined on The Hard Yards by James Downey, Kevin McLaughlin, Pat McCarry and Australian rugby writer Georgina Robinson to look back, and forward, on an already gripping series.

Downey and McLaughlin both agree [from 9:30 below] on two backline changes that Ireland need to make for that crucial Second Test. 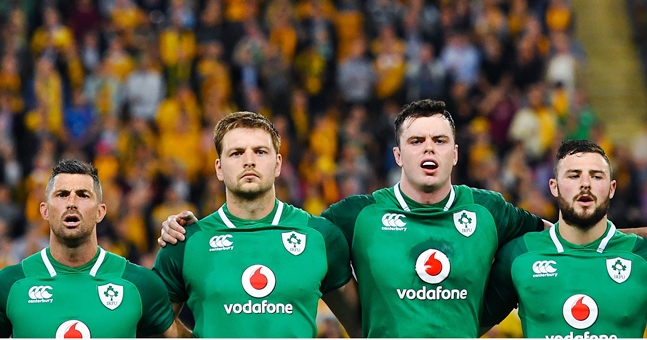 1:30 - Kev, James and Pat look at where it went wrong from Ireland
9:00 - Possible changes for the Second Test
16:20 - Georgina Robinson of Sydney Morning Herald on the latest news from Oz
23:30 - Pocock praise and how the hell do you stop him?!
37:40 - Georgina on the Ireland vs. Australia women's Test Series that never happened
47:10 - Twitter questions and England's implosion in South Africa 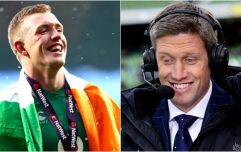 END_OF_DOCUMENT_TOKEN_TO_BE_REPLACED

Ireland went with Bundee Aki and Robbie Henshaw as their centre combination for the First Test but Downey believes Leinster's Garry Ringrose will come in for Saturday's game in Melbourne.

"They are physical centres and they matched up against the Aussie guys. But if Joey Carbery (or Johnny Sexton) had Garry Ringrose outside, he has that mentality where he can put him on the outside and Garry has the ability to make the outside break and stretch the Aussies just a little.

"We had Australia in a position where they were in trouble and we could have exploited them out wide, but I just think Robbie and Bundee are too similar... I prefer someone with a bit more kick. I'd like to see Robbie pushed back in and that Leinster trio at 10-12-13."

Downey would like to see more of Joey Carbery in the series but feels Johnny Sexton is a cert to return. 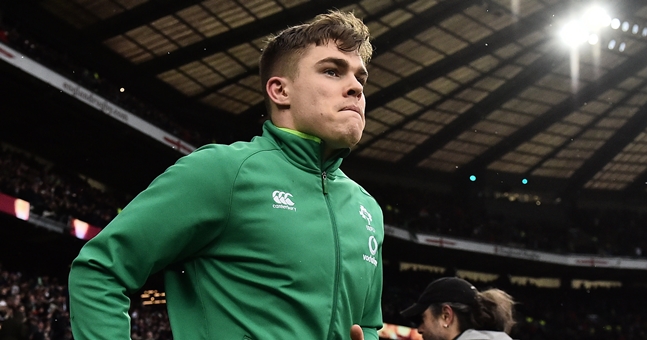 "The experimenting is finished," McLaughlin added. "Joe Schmidt wants to win this series.

"That is the way Joe is going to be thinking now... this is a massive Test.

"They lost the first game so he's going to bring back... he's going to go all out for the next game. A championship decider, really, because if they lose, they've lost the Test Series. I think you'll see Ireland coming out all guns blazing and fully stacked this weekend."

Ireland named their team to play Australia for the Second Test on Thursday.

popular
Netflix has just added an incredibly tense 97-minute thriller
QUIZ: Name all the counties of Ireland that contain 3 vowels or more
Prime Video has just added 25 very big movies to its library
Irish people could be treated to spectacular sights in the sky over the next few nights
Eamon Ryan's mother dies in tragic accident on family holiday
A great underseen action thriller is among the movies on TV tonight
The Sweatiest Movie Quiz Of All Time
You may also like
2 days ago
Road Safety Alert issued as high temperatures continue across Ireland
6 days ago
QUIZ: Can you name all the counties in Ireland with an ‘N’ in their name?
1 week ago
QUIZ: Can you name the county that each of Ireland's 10 highest mountains are in?
1 week ago
Take a Hike: Crone Woods and Maulin Mountain loop
2 weeks ago
Apple TV+'s next big show is an Irish murder mystery
2 weeks ago
61 new speed camera zones to come into effect in Ireland today
Next Page