Chances are you've finished the Spider-Man game by now, which really was one of the most fun games of the PS4 in aaaaaaaaaages.

You've probably already found a lot of the surprises along the way - but did you find the best one? - and are now swinging around the city, clearing up all of the side-missions, those post-credit scenes still rattling around your head as you try to figure out what they could mean for the sequel.

END_OF_DOCUMENT_TOKEN_TO_BE_REPLACED

Spider-Man fans will already know what they mean, but just in case you're not fully down with your web-slinging lore, let us clear some of it up:

After posing such a constant and credible threat throughout the game, as Spidey is heading towards the final showdown, Silver Sable just gives him a quick call to say that she's outies, and she might see him around some time.

That feels like a bit of an anticlimax for a character that was kicking Spidey's butt up and down Manhattan, but if they're sticking to some of the bigger plot points of the Ultimate Spider-Man series (which this game does seem to be taking some heavy influences from), then it makes a lot of sense if she is having a change of heart, only to return and help Spider-Man out with a future problem...

END_OF_DOCUMENT_TOKEN_TO_BE_REPLACED

MILES IS GOING THROUGH SOME CHANGES

At the end of the game, Peter is homeless, is repairing his relationship with MJ, but no longer has Aunt May to rely upon. He's moved in with Miles Morales and his mom, but earlier on, he had been bitten by a genetically engineered spider.

Once Miles gets some alone time with Peter, he feels the need to tell him that his body is going through some changes... and promptly jumps to the ceiling and hangs out there. Appreciating his coming out scene, Pete does the exact same.

In the comics, Miles takes over the Spider-Man mantle following the death of Peter Parker, but it seems more likely that Miles will became a team-player in the sequel, rather than replacing a dead Pete outright. 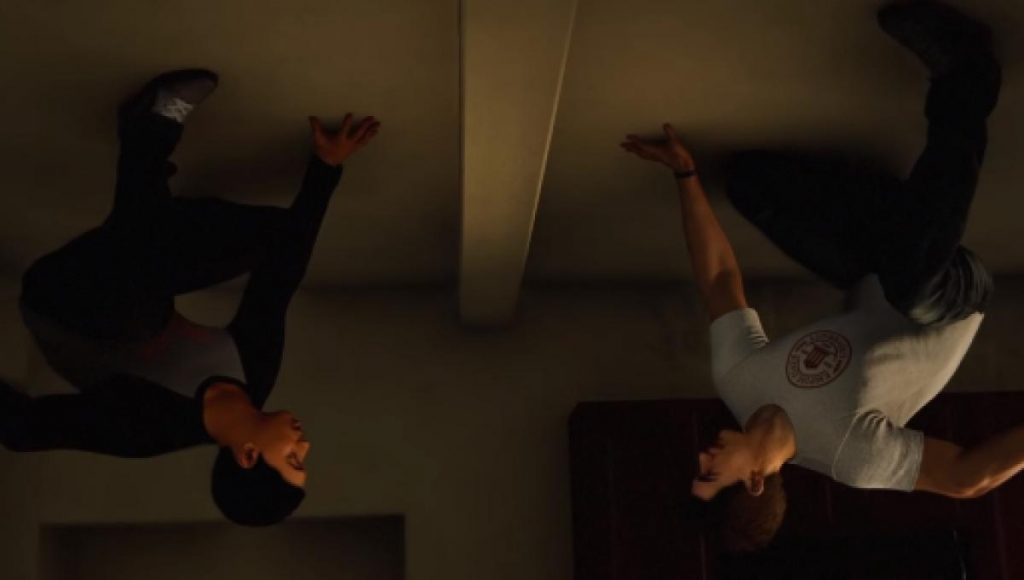 END_OF_DOCUMENT_TOKEN_TO_BE_REPLACED

Throughout the game, which involves a lot of Mayor Norman Osborn - who is the focus of all of the attention of both Mister Negative and Doctor Octopus - there is reference to his son Harry, who is away on a trip in Europe.

However, during a sequence in which MJ breaks into Norman's penthouse, we see Harry's bedroom is filled with medical equipment, and there is a panic room decked out with lots of science-y stuff, as well as a big tank in the middle of the room.

At the end of the credits, we see Norman back in that panic room, and inside we see Harry is in some kind of suspended animation, covered in a load of black gunk. Anyone who has ever seen Spider-Man 3, or a trailer for the Venom movie, will know exactly what the future has in store for Harry.

However, how exactly they're going to explain how Harry contracted the symbiote in the first place remains to be seen. Plus, in the comics, Silver Sable is the one who helps Spider-Man fight Venom, which could be why she wasn't such a HUGE part of the story this time around. 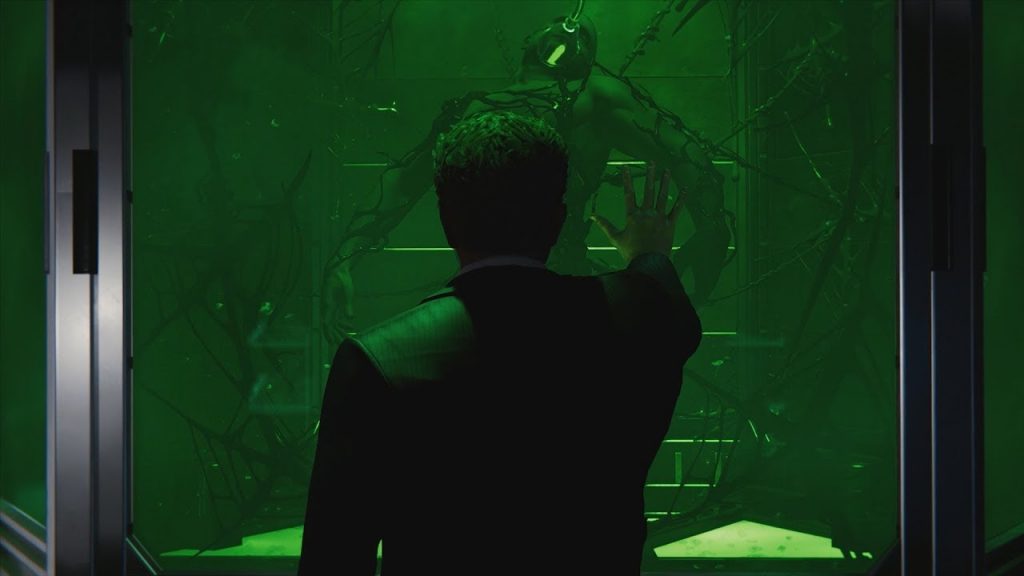 popular
The JOE Friday Pub Quiz: Week 308
Controversial influencer Andrew Tate banned from Instagram and Facebook
Infant dies after being hit by jeep in Roscommon
Netflix has just added 23 very big movies to its library
Two Irish people arrested in "smuggling event" near Miami
Pilots fly over destination airport at 37,000 feet because they were both sleeping
A creepy and violent horror-thriller is among the movies on TV tonight
You may also like
3 weeks ago
QUIZ: Can you name the video game from the cover art?
4 weeks ago
QUIZ: How well do you remember these classic PlayStation 2 games?
1 month ago
QUIZ: Can you name the video game from the lead character?
5 months ago
Exoprimal has the greatest plot for any video game. Ever.
5 months ago
Elden Ring has the third-highest review score in the history of video games
7 months ago
16 of the most-anticipated games arriving in 2022
Next Page