This is well worth a look...

We're all curious as to what was in the news on the day we were born or what was the number one song in the charts. But have you ever wondered what movie was topping the charts on the day of your arrival on the earth?

Well, you can find out this piece of historical trivia by visiting Playback FM and putting your date of birth into the sorcery machine and letting the magic happen (there's no magic involved).

END_OF_DOCUMENT_TOKEN_TO_BE_REPLACED

Speaking of top films, don't forget to check out JOE's look at the Irish Box Office each week in our great new web series, The Big Reviewski.

It's also interesting to see if your name was possibly influenced by a movie character. If Return Of The Jedi was number one on the day you were born and you're named Jabba or Chewbacca, then it's probably likely that your parents are big Star Wars fans.

Or maybe those names just happen to run in the family?

Chewbacca Kelly is a common name in Longford we hear.

Some of the JOE team put in their birthdays and these are the results we received... 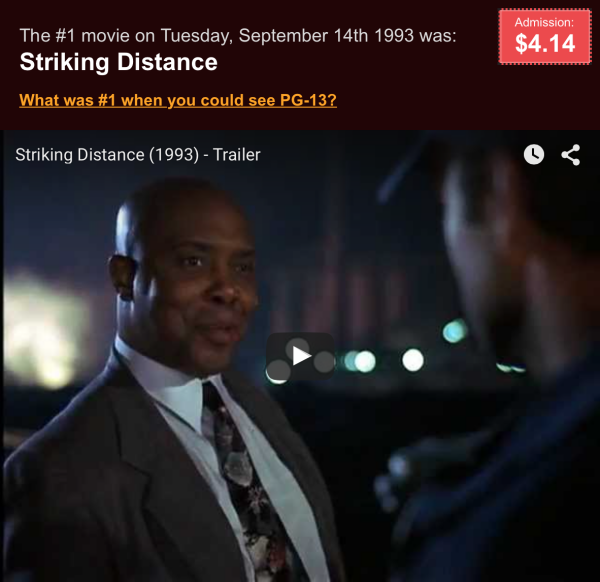 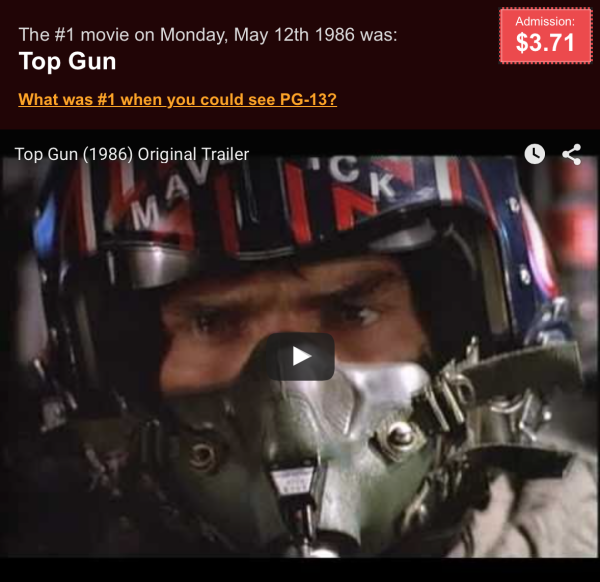 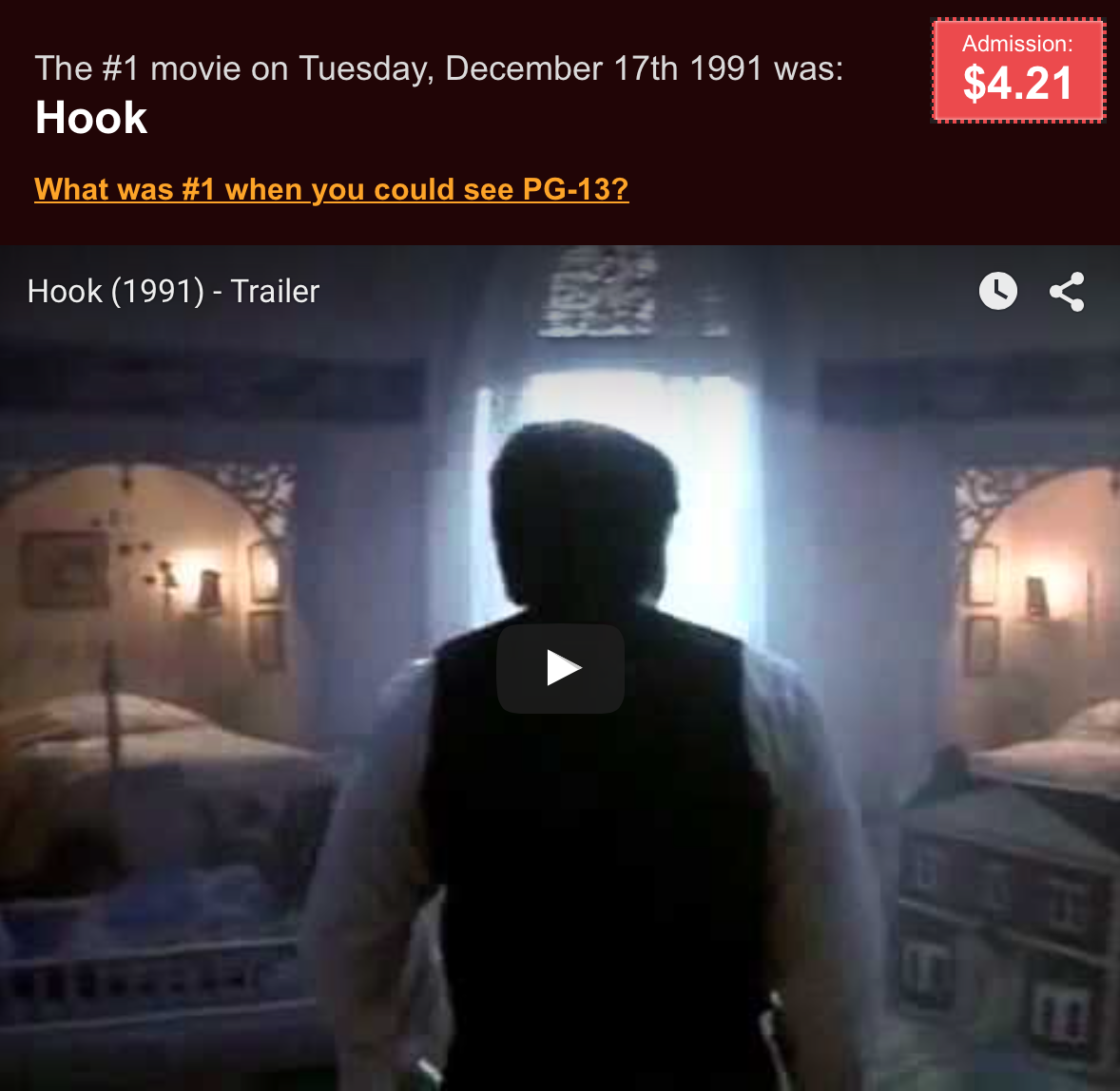 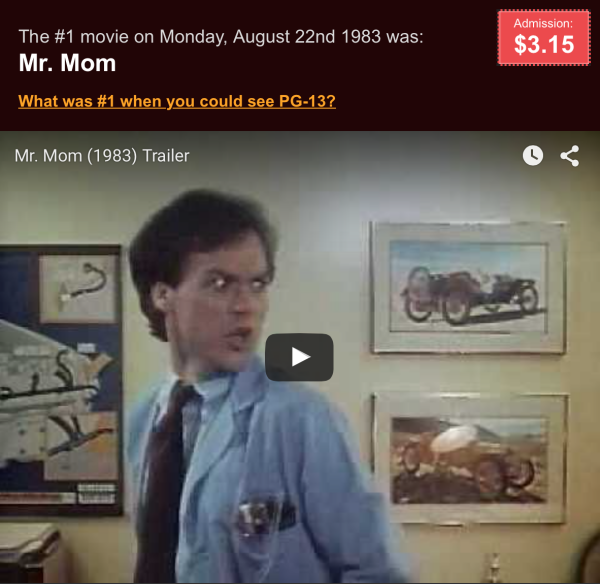