Referee James McGrath's decision to send off Pat Horgan just before half time for catching Paudie O'Brien on the head with his hurl in what looked like an accidental clash will surely be a talking point, in a game where Limerick pushed on in the second half with a man advantage. 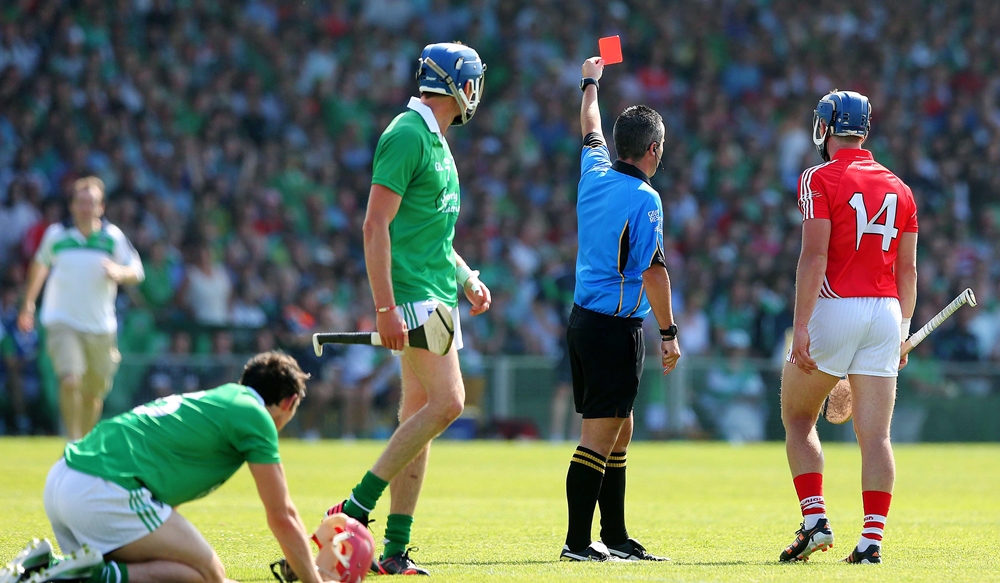 At half-time, the sides were level 0-10 to 0-10, but Cork really threatened the Limerick goal with a series of chances that were only a whisker away from going in. 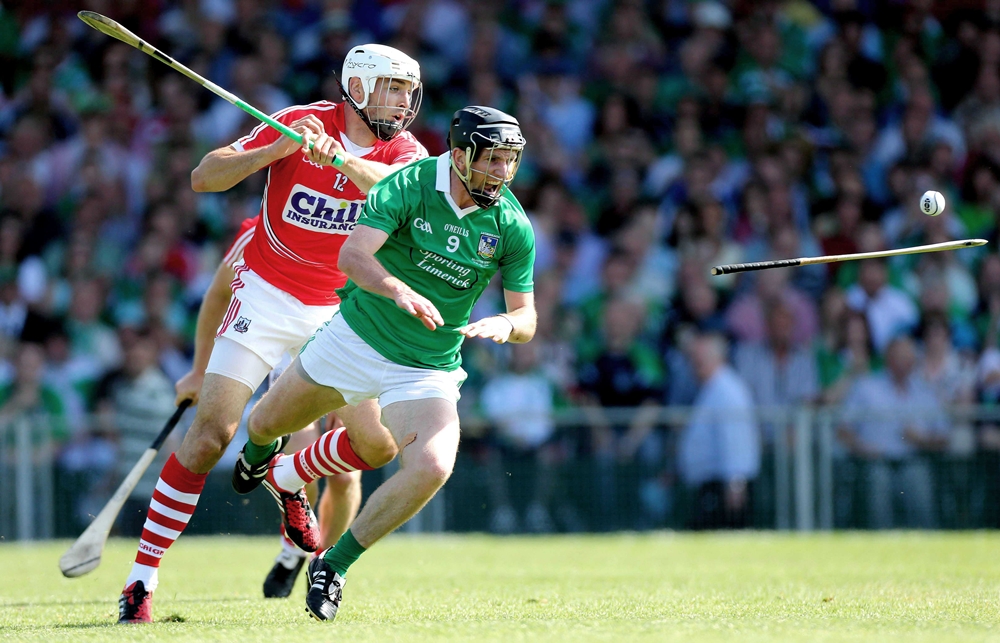 In the second period however, Limerick looked reinvigorated, so the sending off wasn't the only difference maker between the two sides. The Shannonsiders pulled clear and eventually came out on top by a scoreline of 0-24 to 0-15 points, with a series of substitutes all contributing to the scoreline too, showing the importance of a strong panel. 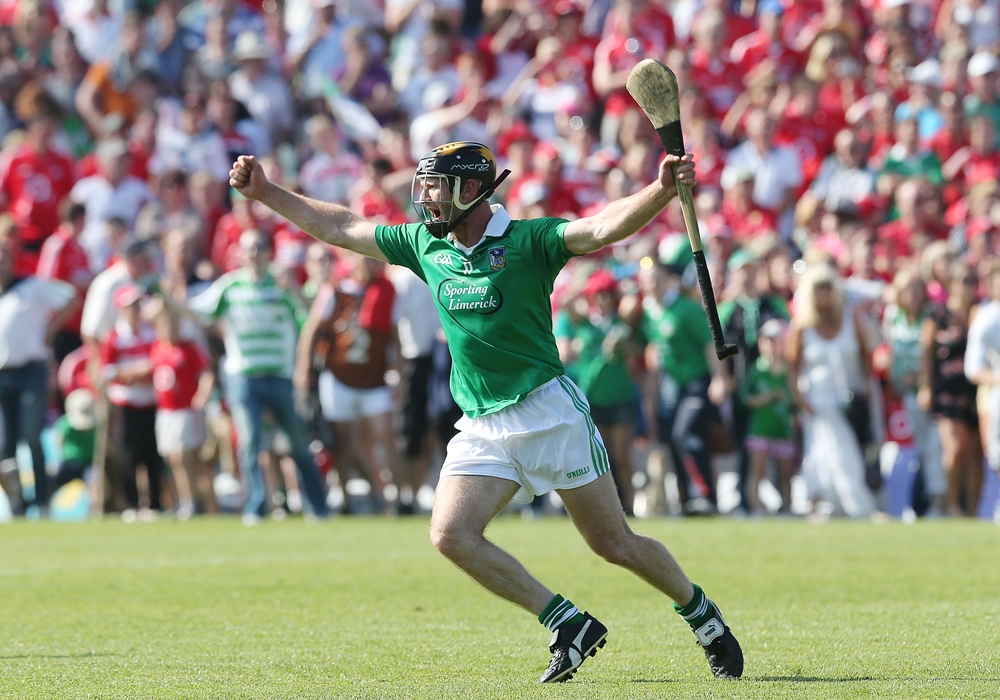 The Gardai could hardly keep back the crowd, who were itching to invade the pitch as the final whistle approached, and with 42,730 packed into the Gaelic Grounds, the scenes were pretty spectacular as Limerick claimed their first Munster title since 1996.

popular
QUIZ: Can you get 15 out of 15 in this tricky science quiz?
Witnesses of indecent exposure incident during Ashling Murphy online vigil urged to contact Gardaí
Large crowds gather outside Tullamore courthouse as man charged with murder of Ashling Murphy
Here's the line-up for this week's Late Late Show
Man in his 80s dies after three-car crash in Galway
The ultimate Friday night film and 6 more movies and shows to watch this week
Amazon Prime Video has quietly added 18 big releases to its library
You may also like
3 days ago
Gardaí appealing for information after crash involving motorcyclist in his 70s
4 weeks ago
90 jobs to be created with new Aldi store in Cork
4 weeks ago
Here's everything you need to know about travelling by rail this Christmas
1 month ago
Port of Cork welcomes biggest ever car carrier to its docks
1 month ago
Transport Minister announces over €90 million in funding to improve Dublin-Cork rail line
1 month ago
WATCH: Storm Barra batters Irish coast in startling footage from lighthouse keeper in Cork
Next Page