There are some really good films and TV shows that you can currently watch for free.

As we mentioned earlier, Amazon Prime has launched in Ireland and users have the opportunity to avail of a free 7-day trial.

Irish customers will pay €2.99 a month for the first six months, but the free trial is definitely worth checking out because there are some very good titles in their library.

Here are some of the the films and TV shows that instantly jumped out at us.

Scott Pilgrim vs The World

It's Kind of a Funny Story

Shaun of the Dead

An iconic Emmy and Golden Globe winner for Best Comedy Series, Seinfeld is one of the most popular, most award-winning and longest-running comedy series of all time

"Mr. Robot," is a techno thriller that follows Elliot, a young programmer, who works as a cyber-security engineer by day and as a vigilante hacker by night. Elliot finds himself at a crossroad when the mysterious leader of an underground hacker group recruits him to destroy the firm he is paid to protect.

There are new episodes every Monday, with Dominic Cooper - Based on the popular, cult comic book franchise of the same name, "Preacher" is a supernatural, twisted and darkly comedic drama that follows a West Texas preacher named Jesse Custer, who is inhabited by a mysterious entity that causes him to develop a highly unusual power. 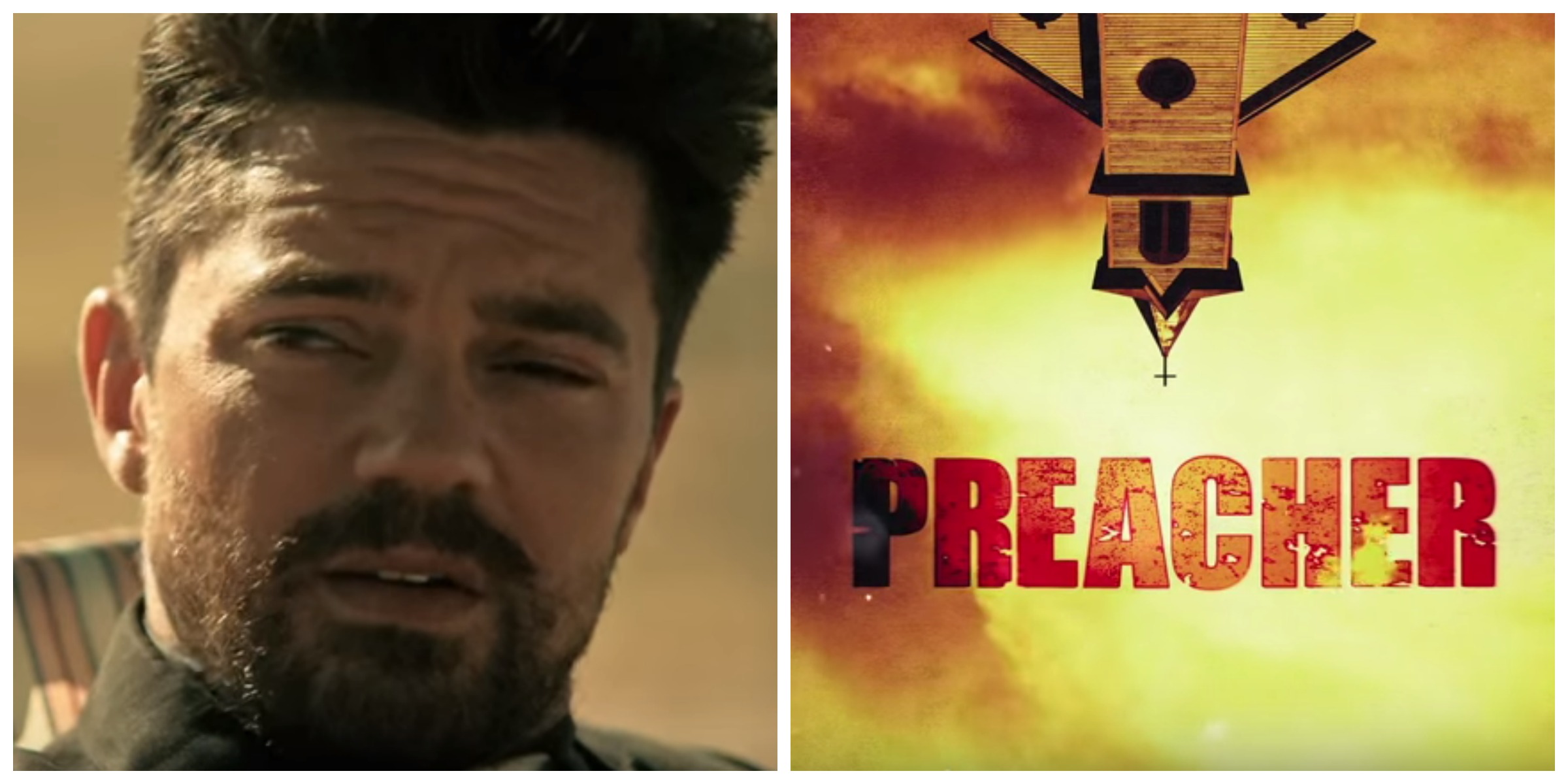 Set in a city where people come to escape, shield secrets, and bury their pasts, a mysterious outbreak threatens to disrupt what little stability high school guidance counselor Madison Clark and English teacher Travis Manawa have managed to assemble. 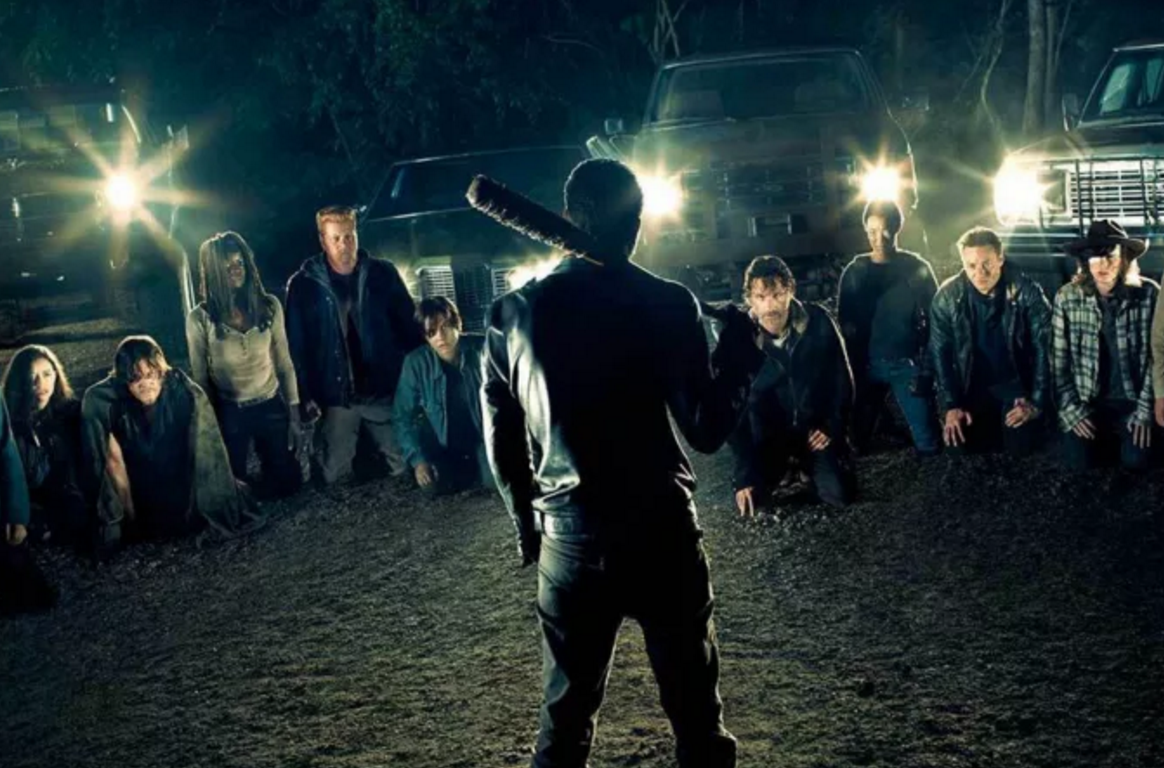 Jeremy Clarkson, Richard Hammond and James May are back with The Grand Tour. A show about adventure, excitement and friendship... as long as you accept that the people you call friends are also the ones you find extremely annoying. Sometimes it's even a show about cars. Follow them on their global adventure. 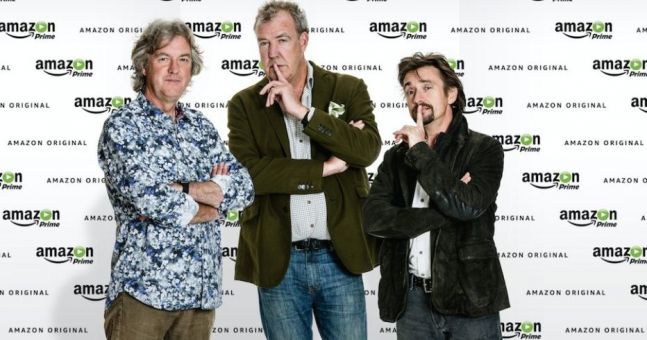 When the Pfefferman family patriarch makes a dramatic admission, the entire family's secrets start to spill out, and each of them spin in a different direction as they begin to figure out who they are going to become. Starring Jeffrey Tambor, Judith Light, Amy Landecker, Jay Duplass, and Gaby Hoffman.

Mozart in the Jungle (Season 1 and 2)

Despite months of rehearsal, the orchestra's growth has stalled. A world tour and illicit romances dog the symphony, especially Rodrigo, anxious about his Mexican homecoming. Hailey assumes a larger position in the orchestra, but struggles to find her footing as an oboist and in her love life. A looming labor strike risks pitting friend against friend and it may fall to Rodrigo to create harmony.

The Man in High Castle

Based on Philip K. Dick's award-winning novel, and executive produced by Ridley Scott (Blade Runner), The Man in the High Castle explores what it would be like if the Allied Powers had lost WWII, and Japan and Germany ruled the United States. Starring Rufus Sewell (John Adams), Luke Kleintank (Pretty Little Liars) and Alexa Davalos (Mob City)

The Big Reviewski || JOE · TBR Spotlight: The Falcon and the Winter Soldier Episode Four - 'The Whole World is Watching'
popular
Beware of the very clever WhatsApp hack that is locking Irish users out of their accounts
The 50 most iconic songs of all time* have been revealed
Making A Murderer: The explosive and NSFW telephone call that implicates a new killer
Reeling in the Years was watched by over half a million people last night
Motor insurance costs set to fall from June after changes to payout guidelines
People think they've figured out the ranking of the viewers on your Instagram Stories
The JOE Friday Pub Quiz: Week 238
You may also like
5 days ago
87% of RTÉ staff reject proposals for salary cuts as part of cost-saving measures
1 week ago
Here's the lineup for this week's episode of The Late Late Show
1 week ago
RTÉ journalist forced to flee China due to threats towards her husband and family
1 week ago
Here are the best movies on TV this evening
2 weeks ago
Line of Duty Series 6, episode 2: Is Kate deep undercover?
2 weeks ago
Here are the best movies on TV this evening
Next Page