Music to your ears...

Ahead of the general release of Military Wives in cinemas on 6 March, this is your chance to see the movie before everyone else.

From the team behind The Full Monty and starring Irish comedy sensation Sharon Horgan, this brand new movie tells the tale of a group of women who come together to form a choir while their partners serve overseas in Afghanistan. 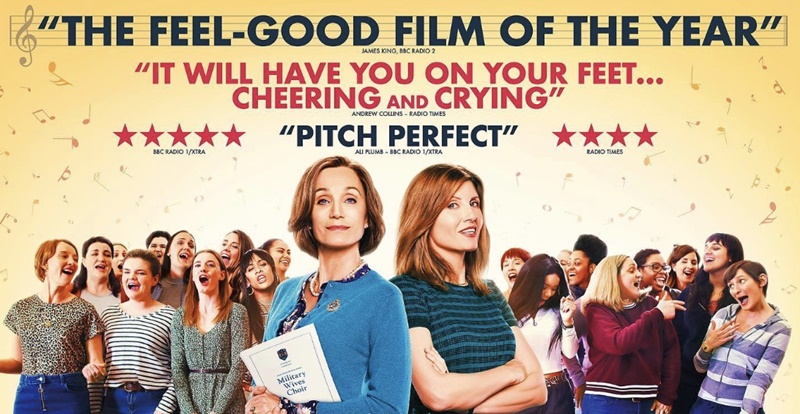 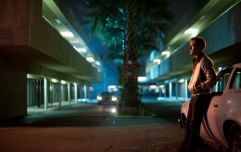 END_OF_DOCUMENT_TOKEN_TO_BE_REPLACED

On Monday 24 February, a very special Premiere event will be broadcast live from Leicester Square in London and streamed into an Omniplex Cinema near you.

Before an advanced screening of the movie itself at 7.15pm, you'll be treated to the glitz and glamour of the Red Carpet event from 6.30pm onwards, as host Lorraine Kelly interviews the stars of the film and special guests, followed by a performance from the real-life choir who were the inspiration for the movie.

To get your hands on tickets to see this feel-good crowd-pleaser, simply head over to Omniplex to book your tickets now and, to get you in the mood, check out the trailer with Sharon Horgan and Oscar-nominee Kristin Scott Thomas right here...

Military Wives is released in cinemas on 6 March

popular
Ryanair set to take first delivery of "Gamechanger" aircraft this month
Joe Rogan claims straight white men "won't be able to talk" if society gets any more "woke"
Over 25,000 sign petition for Government to scrap tax breaks for cuckoo funds and build public homes
Three people arrested in search operation targeting dissident republican activity in Cavan
The JOE Movie Quiz: Week 102
Huge number of businesses plan on employees returning to workplaces in September
Here are the restrictions being eased today as Ireland continues reopening
You may also like
2 days ago
Dave Bautista talks about Sheamus' potential future in Hollywood
2 days ago
The JOE Movie Quiz: Week 102
2 days ago
Here are the best movies on TV this evening
2 days ago
The reasons why Vin Diesel didn't return as Dom for 2 Fast 2 Furious
2 days ago
The cast of Army Of The Dead reveal their scariest zombie animals
3 days ago
RTÉ’s new series celebrating The Commitments looks unmissable
Next Page