We're not entirely sure why, but Reddit Ireland has been bombarded today with some ingenious and hilarious pictures of Colm Meaney that simply must be seen. Here are the pick of the bunch.

Like us, somebody on Reddit was curious as to why there were so many Colm Meaney pictures appearing only to be told that the reason is top secret and that only people on Reddit yesterday between 2.43 pm and 2.45pm would understand what it was all about.

Regardless of the reasons behind the thread, some of the pictures of one of the finest Irish actors of his generation are simply brilliant and the creative minds involved are worthy of much kudos indeed. Enjoy. 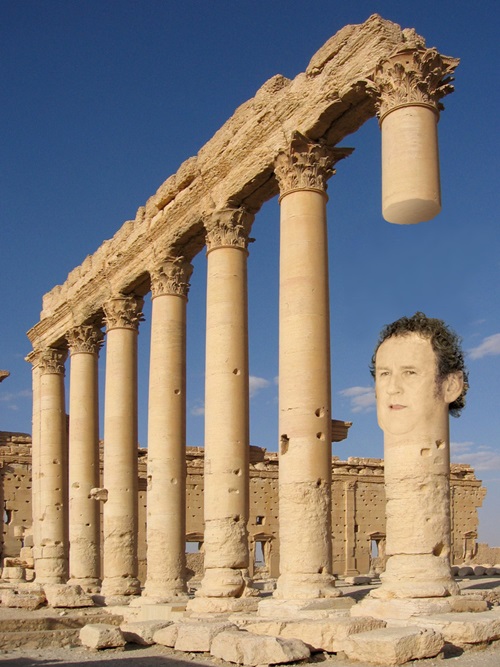 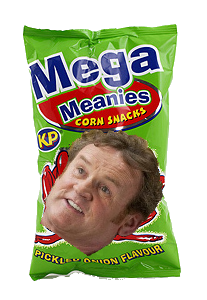 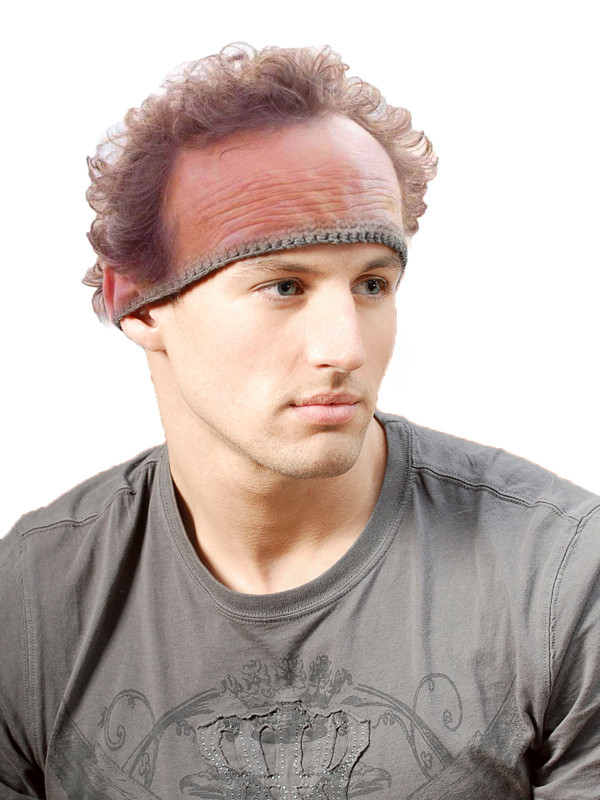 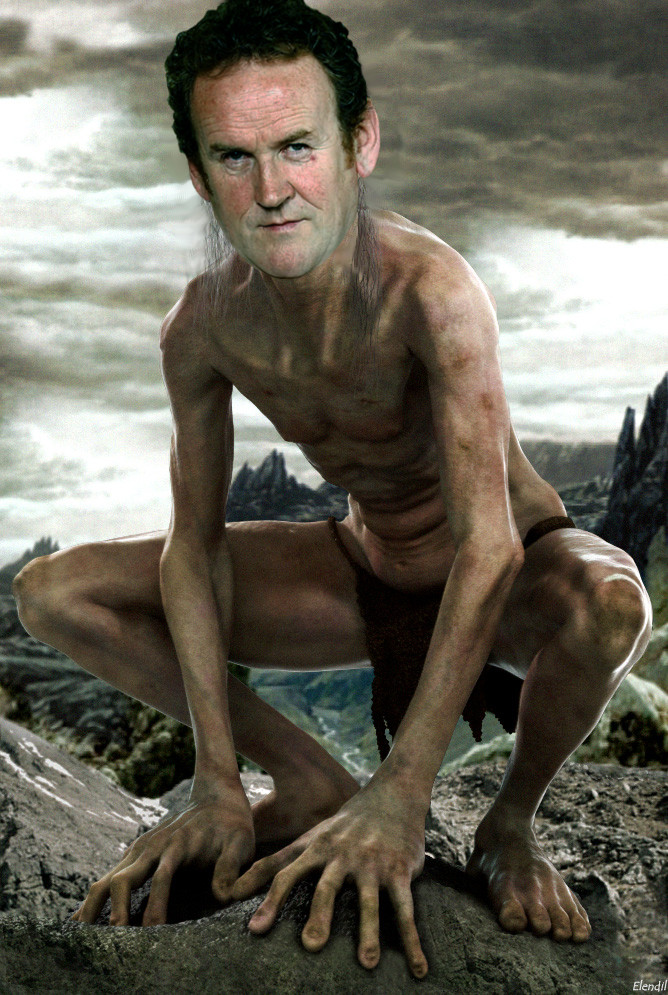 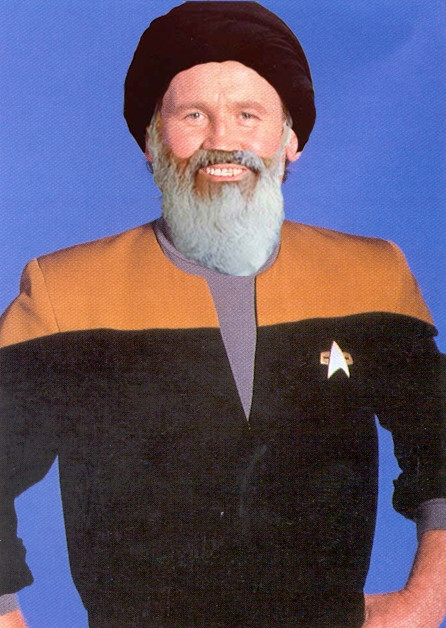