Leinster's season is now underway, but before the big kick-off we met up with Daniel Davey, Leinster's senior performance nutritionist to chat about preseason nutrition.

Diet will always be a key part of any exercise regime, and particular for athletes at the highest level as they endeavour to get into top shape for the season.

As Daniel tells us, the exercises that the squad are doing, from powerful deadlifts, to grueling squats and plyometric exercises need to be fuelled with clean foods which are nutrient rich and will provide the players with plenty of energy to get them through their tough sessions in the run up to the season's start.

He gives us a few examples of healthy foods that we can add to our daily routines, what the players would get through in a day, and the importance of sports nutrition to their diets.

If you're interested in the field and want to learn how a high performance team operate behind the scenes, you can sign up here for Leinster's full day Elite Performance conference at the RDS to get a first hand look at the . 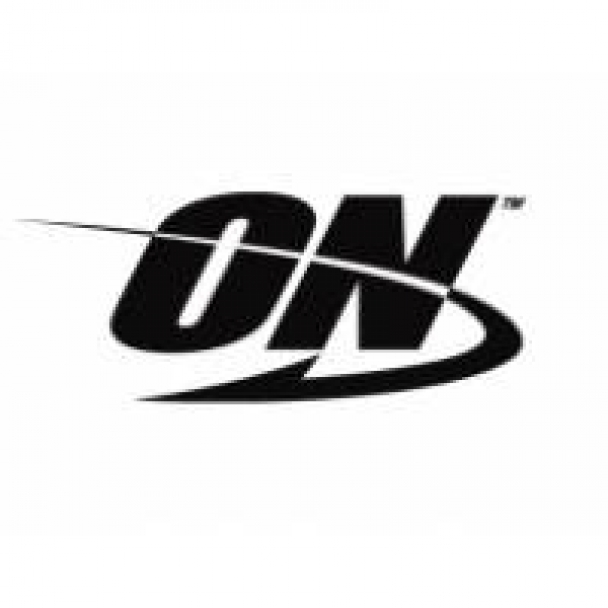 
popular
Take some time to watch the music video for James Blunt's 'Monsters'
The JOE Movie Quiz: Week 38
Barry Keoghan has never looked scarier than he does in Calm With Horses
Heavy snow impacts flight schedule at Knock Airport
QUIZ: Name the missing word from these famous Dumb and Dumber quotes
Chinese student who travelled from Wuhan in isolation in Waterford as precautionary measure
Edge makes electrifying return at WWE Royal Rumble
You may also like
4 months ago
WATCH: Would you give in to the toughest GAA fan temptation?
6 months ago
WATCH: TV Presenter Mairead Ronan tries to guess the mystery car
9 months ago
WATCH: Mick Wallace's campaign video is unnervingly intense
11 months ago
WATCH: Stunning drone footage of Connemara following recent snowfall
1 year ago
WATCH: Mum in Westmeath gets very emotional when her son in Australia makes surprise Christmas visit
1 year ago
WATCH: Predator vs. Santa Claus is the violent cartoon you need in your life this Christmas
Next Page