Which Father Ted priest do we want to say Christmas day mass? JOE ranks them: 30-21

Christmas is coming which means that most people will be busy buying presents for their loved ones and preparing to give thanks to the man who we all worship at this time of year, Jesus Christ.

Even if you're like Fr Jack and don't even believe in God, Christmas mass is an institution for Irish people but we've always wanted to see what it would be like if some of our favourite Fr Ted priests had to deliver the sermon.

So, in no particular order, we've decided to rank our favourite priests from the world's best comedy show starting from 30-21. 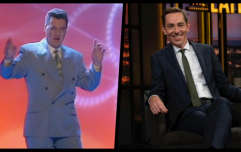 END_OF_DOCUMENT_TOKEN_TO_BE_REPLACED

We all want to be at home on Christmas morning tucking into our selection boxes and watching TV so the thought of having his incredibly boring, dreary and monotonous voice would make things worse.

That being said, he is a useful man to have around whenever we get stuck in a lingerie department. 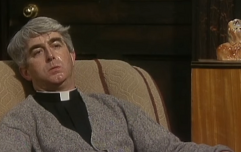 END_OF_DOCUMENT_TOKEN_TO_BE_REPLACED

Who wouldn't want to be given the sacraments by a priest that looks more like Cousin Itt from the Adams Family than a member of the clergy?

It's a shame that he reached stage 12 of the "hair thing" and is probably now in St. Clabbert's. Ah Ted, can we not keep him? 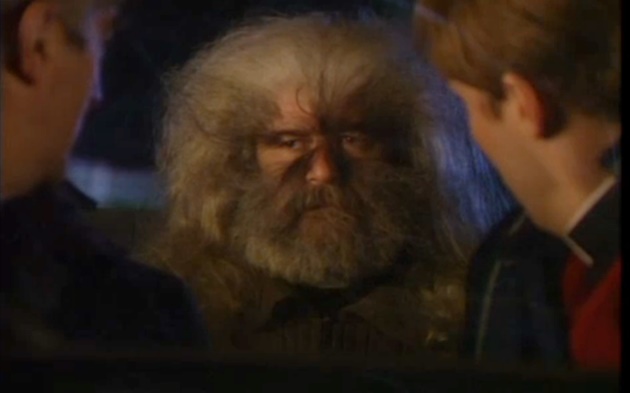 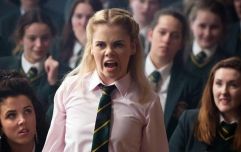 END_OF_DOCUMENT_TOKEN_TO_BE_REPLACED

The most sarcastic priest in Ireland would probably be able to find some way of being able to take the piss out of the gospel according to Luke but we reckon that he's still locked in Fr Jack's underpants hamper. It's either that or he is up in space doing important work for NASA.

Noo, we went by southern Yemen!

We're very interested to hear his rebuttal to Niamh Connolly having a go at him in that advert she did. Plus we would giggle like schoolboys at the sheer mention of his name.

I knew a Father Clint Power...maybe she's having a go at him! pic.twitter.com/M9Con3DH

JOE is unsure about which Fr. Henderson to ask. The one in Tralee is probably available while the other is in Chicago with Father Daley but he's still on the no fly list after they were first on the scene hen Malcom X was assassinated.

At least Father Daley has that lump on his head in the shape of Connacht to brighten up our day while his mate Father O'Reilly in Clare owned up to that whole OJ Simpson thing. We're spoiled for choice.

Any priest who mentored Fr Jack in his formative years is somebody that we definitely want to see. We hear he will be released in 5-10 depending on good behaviour after that whole "Drumshanbo Massacre" thing.

It was a terrible, terrible, terrible thing that he was struck by lightening but on the plus side he does look like a trophy. A one sentence mass will definitely speed things up although we might call our friend. We still regret the day when Father Jim Dougan introduced us to Paul Stone only for him to run right out of the building.

Any priest that has "a big box of machine guns in his house" and tries to run through a military road-block whilst surrounded by soldiers with loaded rifles seems fine by us. We didn't think that he would be into that sort of thing. 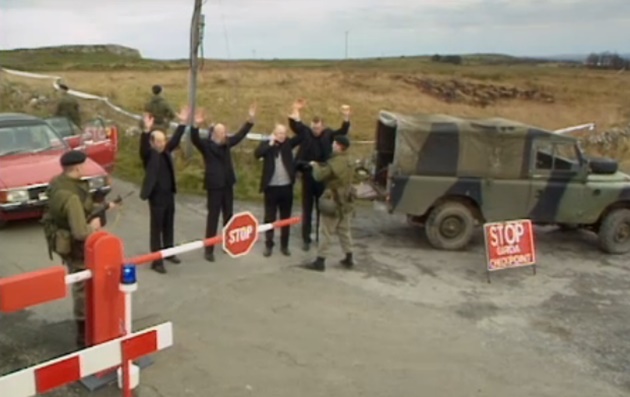 We would give up our entire selection box just to get a glimpse of a priest who is all of the following:

The world's biggest Dana fan which has led him to cause some very suspicious fires.

Considered dead although it later emerged that he just looked dead.

Facial blotches and big puffy fish lips bigger than the rest of his face after an unfortunate meeting with an exploding kettle.

An avid perfume wearer and the priest who performed OJ Simpson's wedding ceremony.

We could listen to him talk for hours about boilers, round envelopes and raffle tickets.

JOE will be bringing you our favourite priests from 20-11 very soon.

popular
Met Éireann issues Status Yellow rain warnings for five counties
Met Éireann issues weather warning for three counties
Paul Reid announces decision to step down as HSE boss with a "heavy heart"
Kendrick Lamar closes Glastonbury with blood-soaked plea for women's rights
QUIZ: Can you conquer this delightfully difficult General Knowledge Quiz?
Rental availability at "extraordinarily low level" as house prices continue to rise
6 great new (and classic) additions coming to Prime Video in July
You may also like
2 months ago
Ardal O'Hanlon describes moment he was attacked by cleric over Father Ted
8 months ago
Priest blesses local nightclub in the most Donegal thing imaginable
1 year ago
Ranking the best fights between John and Mary from Father Ted
1 year ago
Irish actress Rynagh O'Grady has died
1 year ago
QUIZ: How well do you remember Ted's Golden Cleric speech in the Father Ted Christmas special?
1 year ago
QUIZ: How well do you know the Father Ted Christmas special?
Next Page