The second man arrested was released without charge.

Large crowds gathered outside Tullamore District Court on Wednesday night (19 January) as the man charged with Ashling Murphy's murder was brought before the courts.

According to the Offaly Express, an estimated 300 people outside the courthouse as the accused man, Jozef Puska, a 31-year-old with an address at Lynally Grove, Tullamore, was led into court.

END_OF_DOCUMENT_TOKEN_TO_BE_REPLACED

Obscenities were shouted in his direction, while some present called for Gardaí to "take off his mask".

A number of those present recorded the scenes on mobile phones and footage was circulated widely on Wednesday night.

In videos posted online, the crowd can be seen being held back by Gardaí, as Puzka is ushered from a Garda vehicle to the court and back. 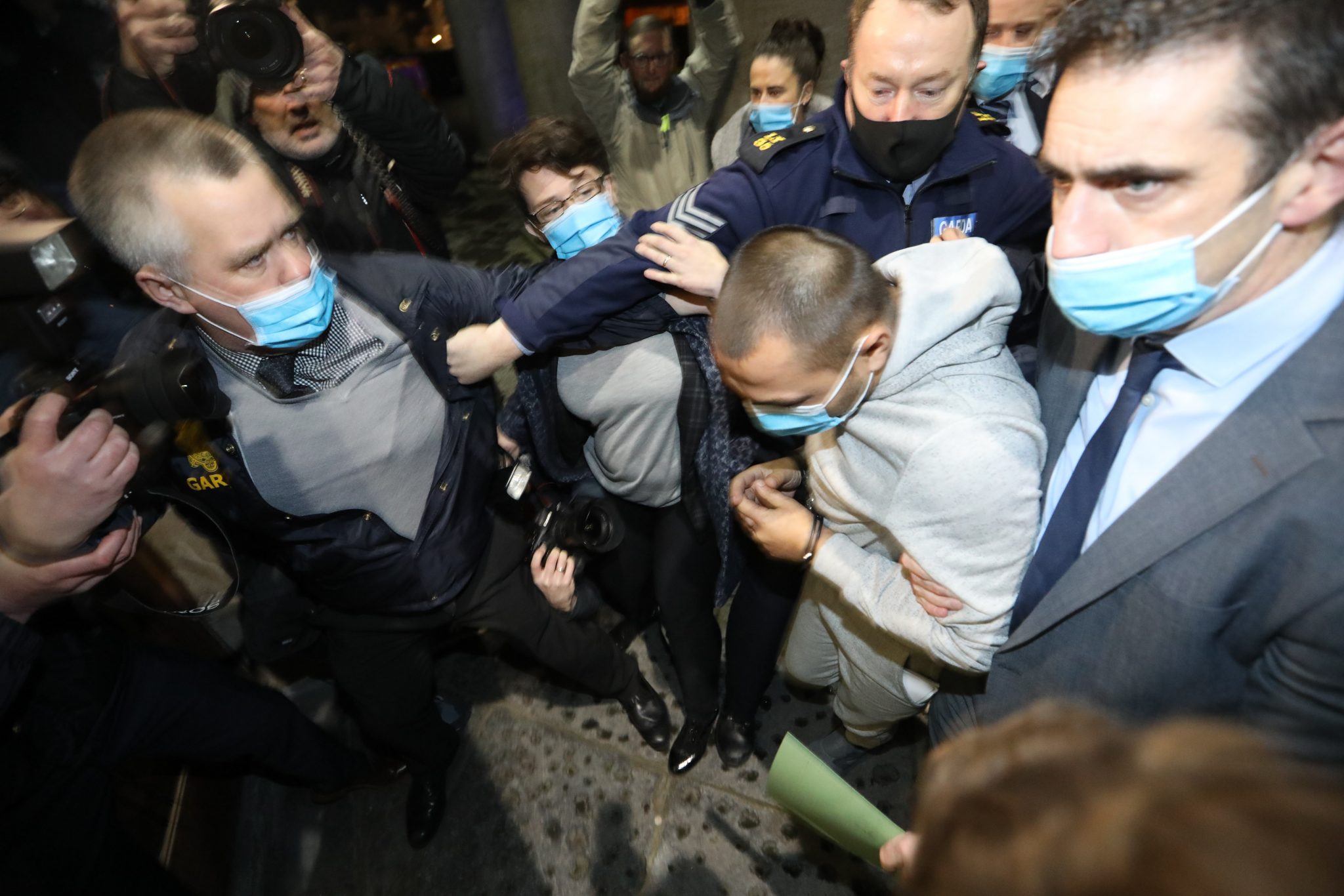 END_OF_DOCUMENT_TOKEN_TO_BE_REPLACED

The accused is set to return to court by the end of the month.

JOE reached out to Gardaí about disturbances in Tullamore on Wednesday night, to which Gardaí replied that no such incidents had occurred.

Puzka was arrested on Tuesday (18 January), the same day as Ashling Murphy's funeral, which thousands of people attended.

A second man who was arrested in relation to potential withholding of information has since been released without charge.

END_OF_DOCUMENT_TOKEN_TO_BE_REPLACED

Politicians in the Dáil on Wednesday agreed on a “cross-party approach” to tackling violence against women.

The Dáil opened with Leas Ceann Comhairle Catherine Connolly extending her "deepest condolences" to all who knew Ashling.

McDonald said that Ashling's death "must mark a turning point" and called for a meeting of political leaders to be convened "urgently".

"We need to unite in agreeing and driving immediate and long-term action to eliminate violence against women," she added.